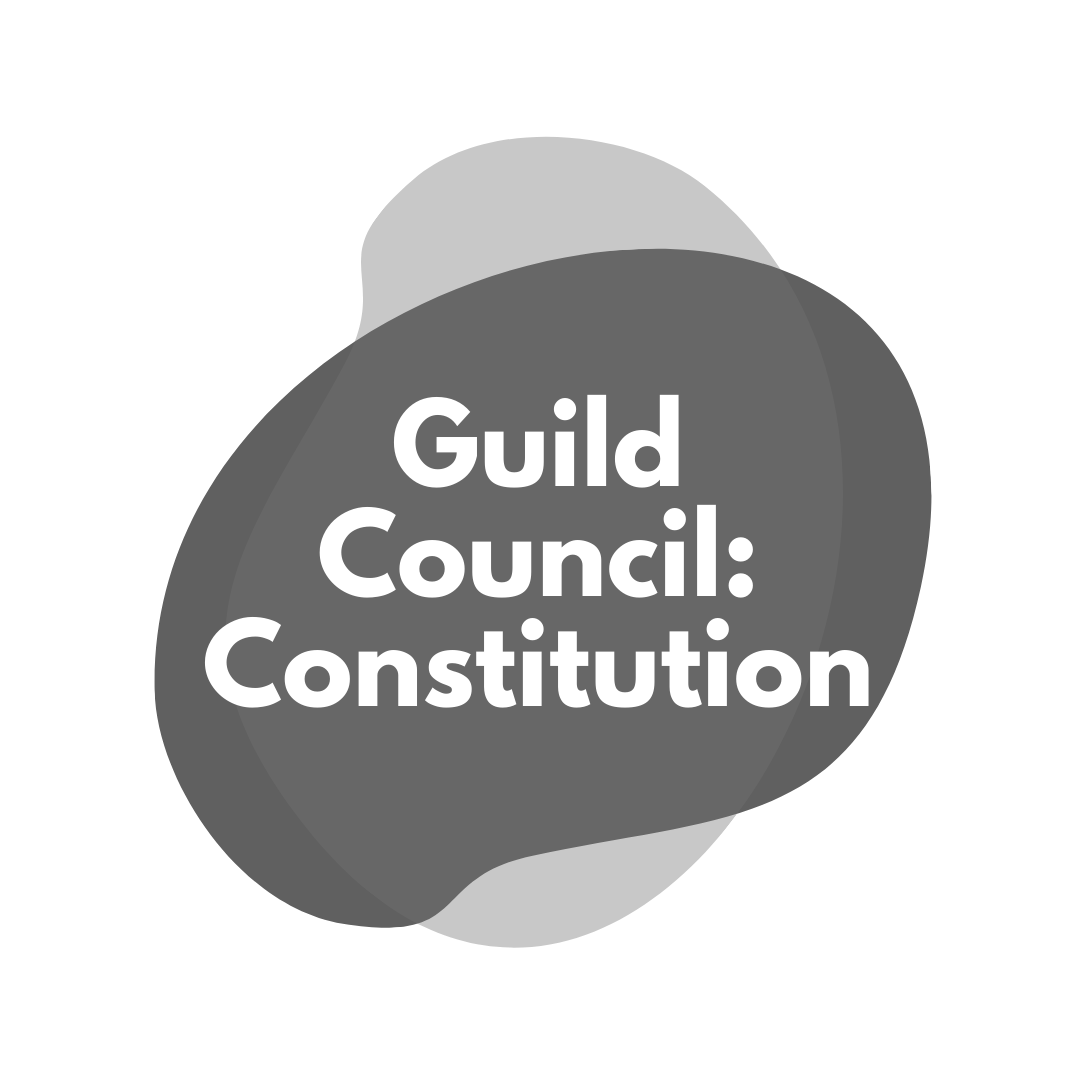 On Tuesday the 29th of September, the QUT Guild Council met to discuss constitutional changes, the new academic calendar, and the NUS.

The official meeting minutes can be found here.

The meeting opened at 6:46pm with the following members present in person:

Members that were absent:

Non-members that were present

Additions/Deletions to the Agenda

Olivia Brumm, QUT Guild President, asked to move agenda item six ‘Amendments to the Constitution, Regulations or Policy’ to the beginning of the meeting. Since there was no opposition to this request, the agenda item was moved forward.

To Amend the QUT Guild Constitution

Brumm discussed the amendments to the constitution as the following:

Sarah Balmer, Student Rights Vice-President, questioned if the Abilities Officer would be elected during the upcoming general elections. Brumm clarified that since the role will not be official until after the next council meeting, on the 15th of October, it will be unable to be included in the general election. The position of Abilities Officer will be elected as a casual vacancy in the Guild Council meeting following elections.

The motion was moved by Brumm and seconded by Mackie. It passed unanimously.

Some clauses in the Guild regulations passed in 2019 were found invalid by the tribunal due to an inconsistency with the constitution at the time. Following the constitutional changes, Brumm discussed that this motion would ratify the decisions made by the Electoral Tribunal to be consistent with the amended constitution.

The motion was moved by Mackie and seconded by Brumm. It passed unanimously.

Again, this motion would ratify decisions made by the Electoral Tribunal following the 2019 election to be consistent with the new constitution.

The motion was moved by Mackie and seconded by Brumm.

Mackie announced that a correction would be needed to change the votes recorded in section 8.1 of the meeting minutes for the Guild council meeting on the 1st of September. A motion to correct the previous meeting minutes was made to change a vote made by the Student Rights portfolio from an abstention to a no vote. This vote occurred on a motion brought by Liam Blair, Treasurer, about a campaign about concession fare eligibility for Translink services. The motion passed and the minutes were confirmed with the corrections required.

Presentation of Reports and Papers

Presentation of Motion that council approve the Election Timetable as per ER 2.4.1 (Flying Minute)

A flying minute was sent via e-mail to the Guild Council for a vote on the Election Timetable under section 2.4.1 of the Election Regulations. The motion received 9.5 affirmative votes on the 16th of August and passed.

Brumm announced that from 2022 the QUT academic calendar will contain a 5-day SWOTVAC period, two mid-semester breaks each semester, a shorter gap between semesters 1 and two, and consist of 12-week semesters instead of 13-week semesters.

Brumm said that she felt the changes overall were positive but identified the reduction of teaching weeks from 13 weeks to 12 weeks as a point of concern for some.

Tully Grimley, Education Councillor, expressed his concern for the reduction in the teaching weeks citing the Masters of Teaching course specifically. The course has six difficult subjects that are already a point of concern in regard to the amount of content and time allocated.

Saskia Mathers, Science and Engineering Councillor, said that the reduction in the mid-year break would also affect students who participate in Orientation Week events. The reduction would leave these students with only two weeks of break. Additionally, Mathers expressed concerns for the late mid-semester break in the second semester.

Sarah Balmer, Student Rights Vice-President, put the possibility to council that the university shorten the end of year break to accommodate a longer mid-year break. Balmer also expressed that she was concerned with the changes as it means ‘full-time’ students will now study less than half of the year.

Alexander Asher asked about QUT’s intentions of releasing course information before the semester. He clarified that this information may ease concerns of reducing teaching weeks. Brumm responded that these decisions will be made by faculties and the Guild were currently not privy to this information.

Balmer asked about the possibility of publishing a survey. Brumm said she would discuss with Balmer at another time.

Brumm confirmed that Mackie would email Guild Council for feedback with a timeframe for replies.

The Guild was told at the beginning of the year that QUT would be reviewing their allocation of SSAF this year. This review was postponed due to the pandemic. In the meantime, Brumm said the Guild submitted a bid to secure SAAF underspend. The Guild received $558,400 extra from the university. The Guild is currently in preparations to present a large scale SSAF proposal in the upcoming SSAF review.

Under C19.1(d) of the QUT Guild Constitution, members will cease to hold their positions where ‘they are absent from any three of six consecutive ordinary meetings of Guild Council without leave of absence approved by Guild Council’.

Faculty Councilors that have lost their positions are; Jeffrey Wang, Nelson Reed-Banyard and Dominique Lew. They held the roles of Business Councillor, CI Councillor and Health Councillor respectively.

These positions have been advertised as casual vacancies.

Elections and Appointments of Members

Blair said in August, Guild Council voted to affiliate with the NUS. The next step to becoming a full member of the NUS is to pay a yearly accreditation fee.

Negotiations to secure an appropriate fee have been held. Blair announced that the decision has been to provide 1% of the Guilds initial SSAF allocation as a membership fee, an amount of $2,800.

Blair said that typically the amount would be more, due to the size of the student population. The amount of SSAF the Guild receives is less compared to other universities, therefore, was an incentive to lower the payment to the NUS.

Grimley asked if this fee would remain the same each year or inflate in the future. Brumm said the NUS accreditation fee is negotiated yearly and may change.

Jordan Dyce, Campus Culture Vice-President, asked if potential affiliation fees in future years will be brought to council. Brumm said yes, because she wants to ensure transparency is maintained surrounding the spending of Guild finances.

The motion for the QUT Guild to accredit to the National Union of Students (NUS) was moved by Blair and seconded by Mackie. The motion passed unanimously.

To Affirm the Previous Decision of Guild Council not to enforce section C15.6 of the current QUT Guild Constitution

Mackie explained that the motion is brought to discuss an issue that occured on the 01/09 council meeting.

This issue relates to C19 and C15.6 of the QUT Guild Constitution. C15.6 states, “if one person who share an office vacates that office under C18.1(a), (b) or (c), the remaining person immediately ceases to hold that office, and a casual vacancy arises for the office as a whole”.

When Zachary Noble, previous Campus Culture Vice-President, resigned from his position, Megha Prasad continued in her position. Under a strict interpretation, Prasad would have ceased to hold her position until the opportunity to reapply three weeks later.

Precedent to this rule is found in 2018 where the Guild Council proposed multiple amendments to the constitution. These amendments included a change to C15.6 with the provision that only the office of the person who has vacated their role becomes vacant. These amendments did not pass council. This is precedent not to enforce this rule because there has been five historical examples of this precedent being followed when casual vacanies have been filed.

Additionally, Mackie pointed out that C15.6 no longer exists in the Constitution as it was voted out at the beginning of the meeting.

Brumm explained that it was a conflct of interest that the responsibility for negotiating and approving all on-campus campaigning was reserved for Guild Council. Usually, details would be determined well in advance. This year, due to COVID-19 restrictions, it would be impractical for council to make decisions due to the volatile nature of the pandemic.

Brumm brought a motion to delegate these negotiations to the General Manager and Returning Officer in case negotiations need to be made during lockout period. Mackie seconded the motion. It passed unanimously.

Grimley explained that the motion intends to establish more communication between the Executive and Faculty Councilors to ensure that Councilors remain informed on projects and initiatives to consult their faculty.

Brumm proposed an adjustment to the motion, instead of an amendment, that at the 2020 election, Faculty Councilors will be send the minotes of the weekly Executive Meetings.

Genevieve Hitzke, Gender & Sexuality Vice-President, asked whether, as the minutes are usually intended for distribution amongst the Executive Team, it needs to be specified that these must remain confidential. Brumm agreed and said there would be an expectation that the minutes were not circulated outside these circles.

The motion was passed unanimously. 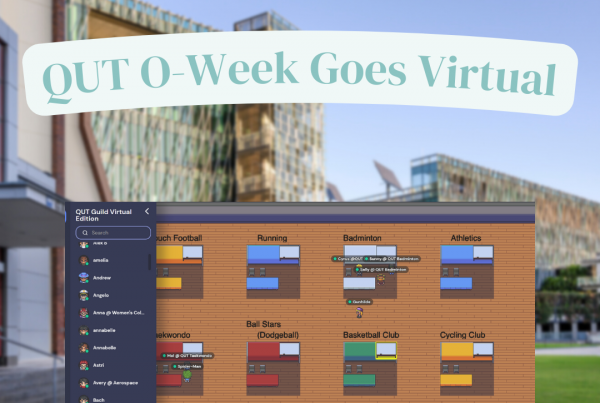 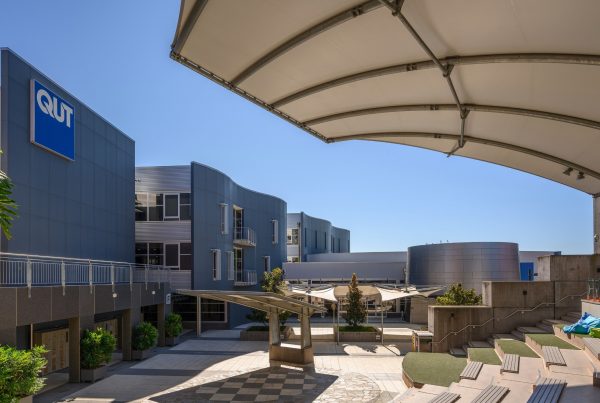 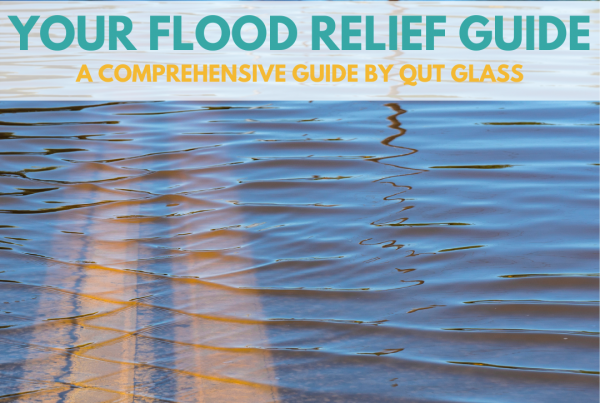