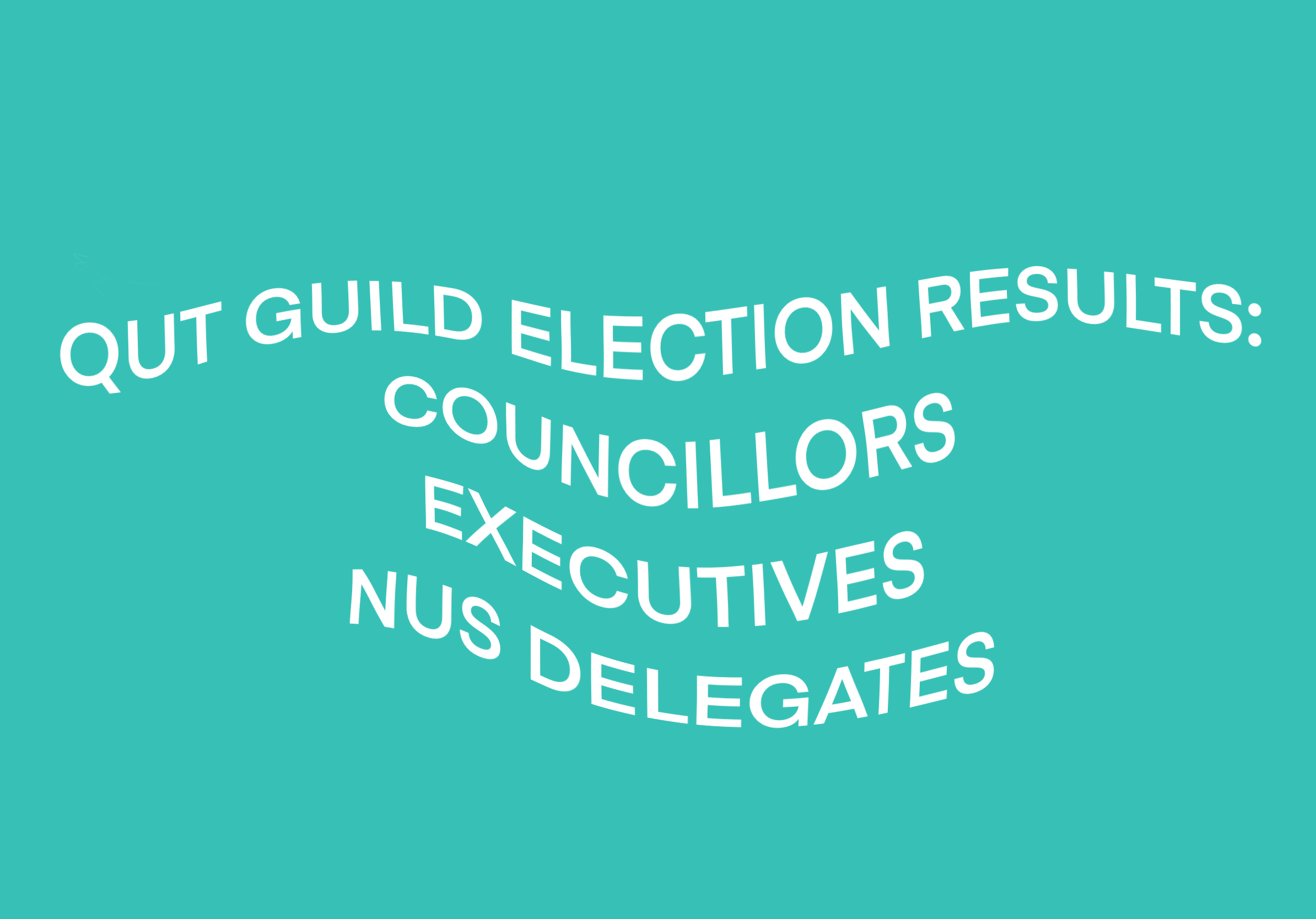 Voting in the QUT Guild Elections concluded on the 23rd of October 2020 and the results have been announced. The positions available in this election spanned three categories, Guild Executives, Councillors and NUS Delegates. This post details all of the elected and provisionally elected roles and who has been elected to them, with more to come. The provisionally elected roles are the SEF Councillor, all NUS Delegates and the Student Rights Vice-Presidents. 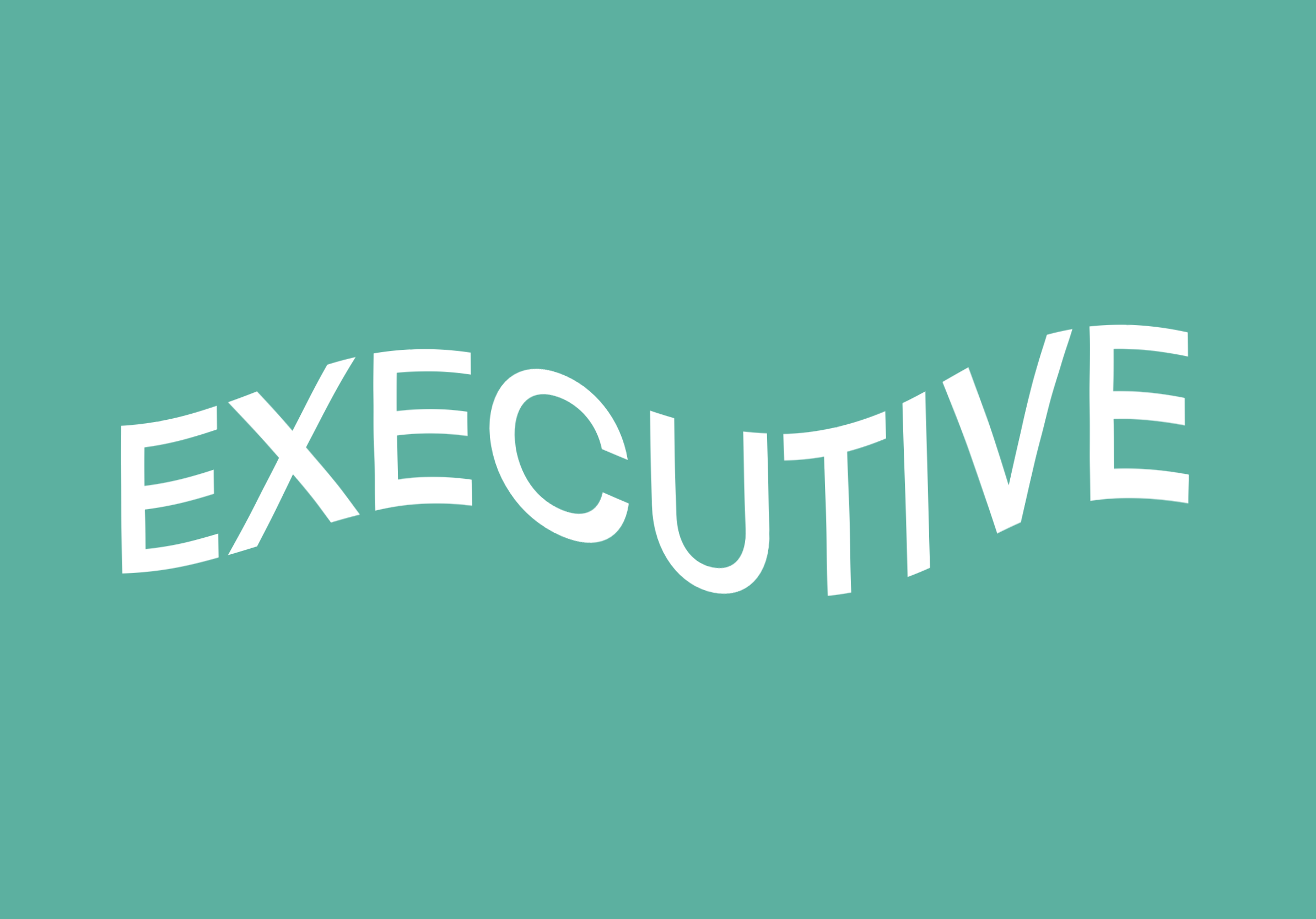 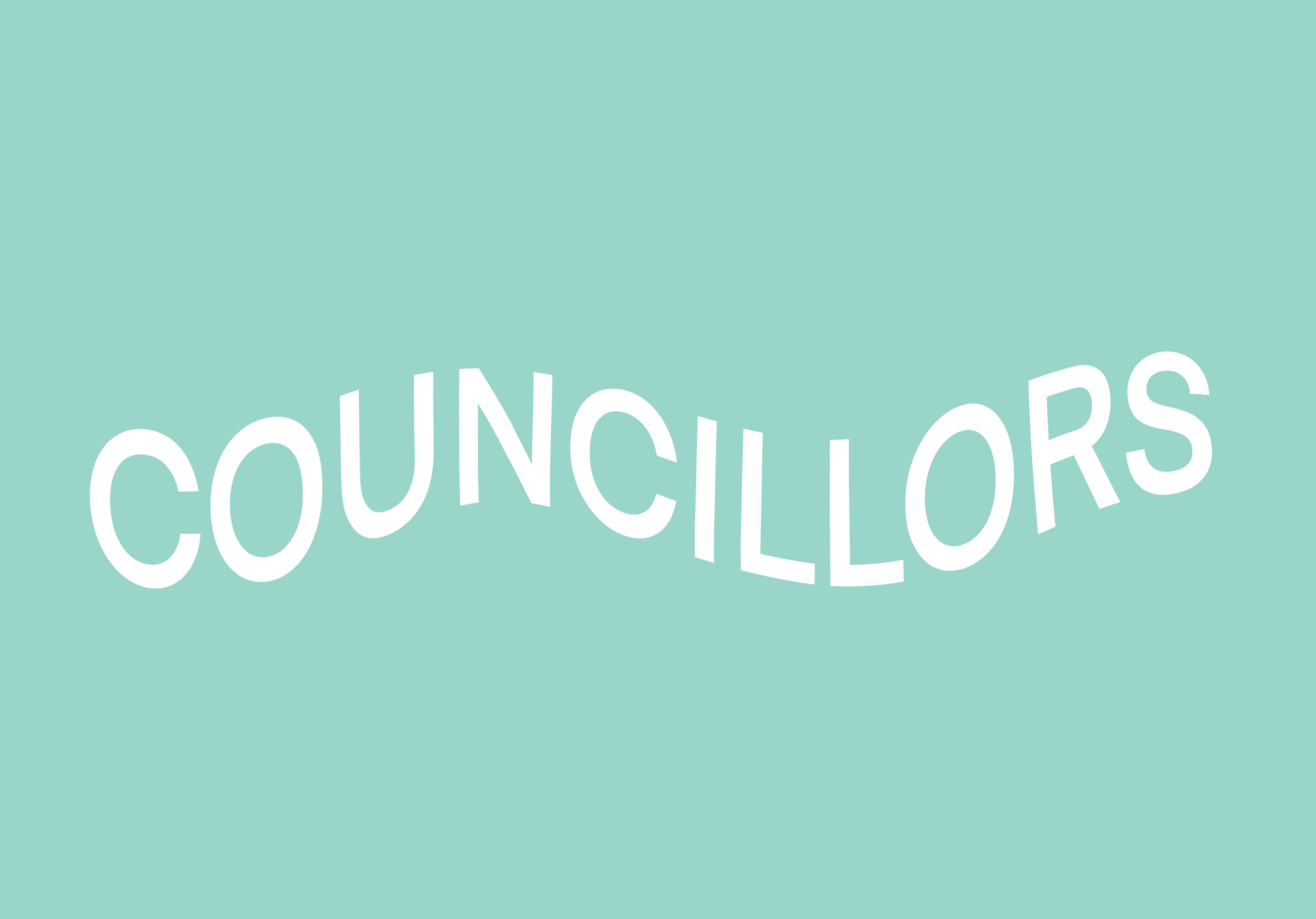 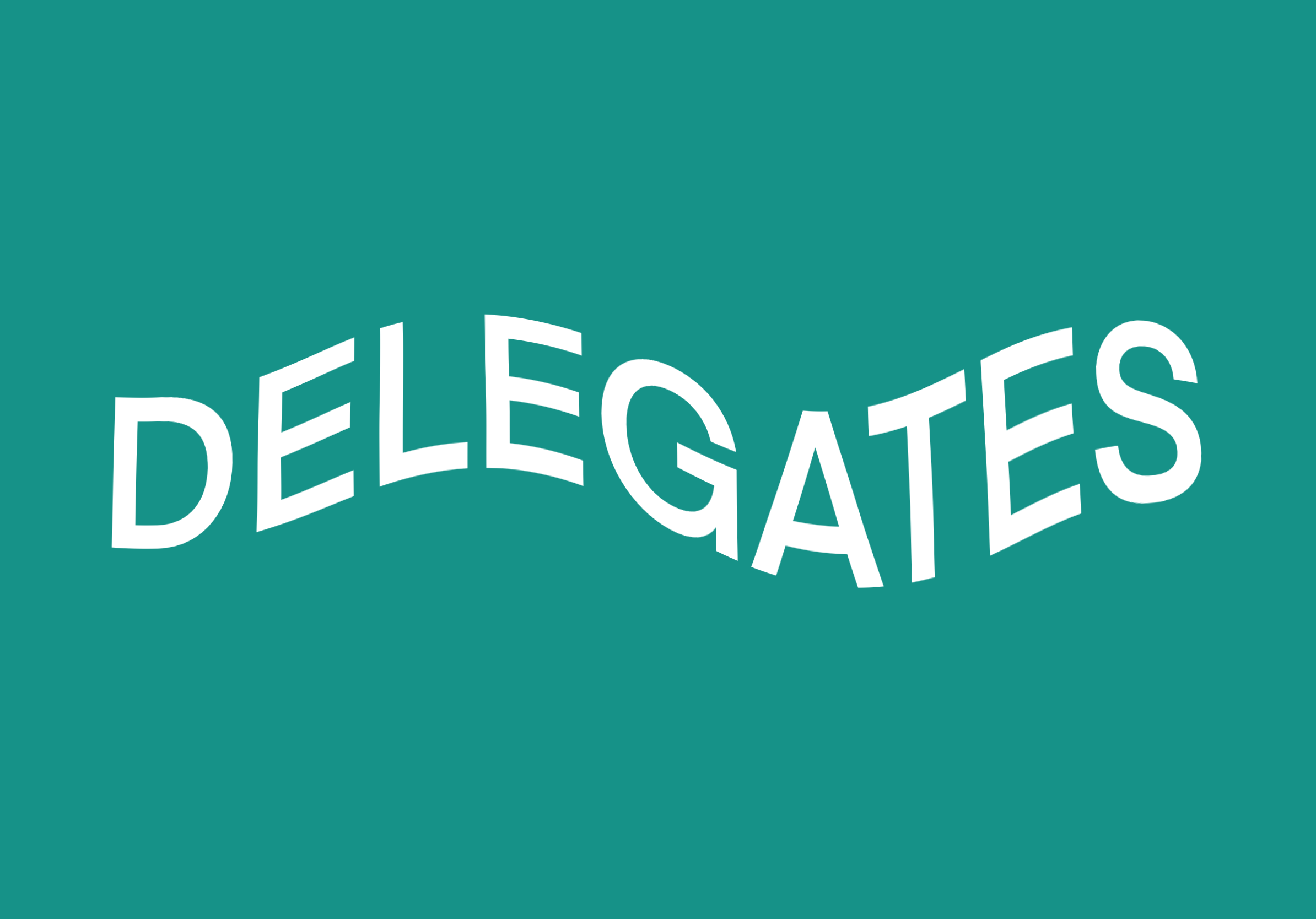 Please note that National Union of Students Delegates can hold a Councillor or Executive role concurrently with their NUS role.

The count for positions per electoral group/independent stands as follows:

Glass would like to congratulate all nominated candidates and the provisionally elected position-holders. This publication will continue to be a place where those elected to represent QUT students will be held to account throughout their time with the Guild. The handover of electoral terms is on December 1, 2020. 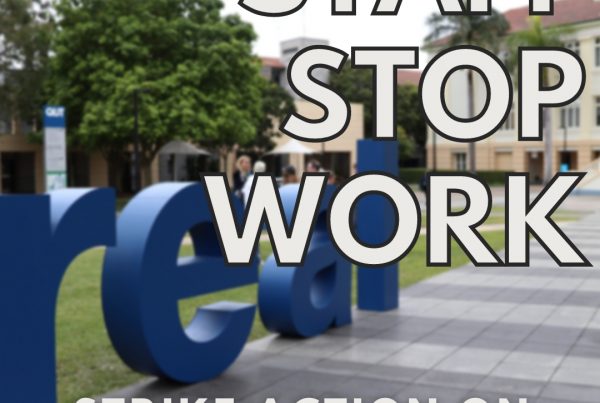