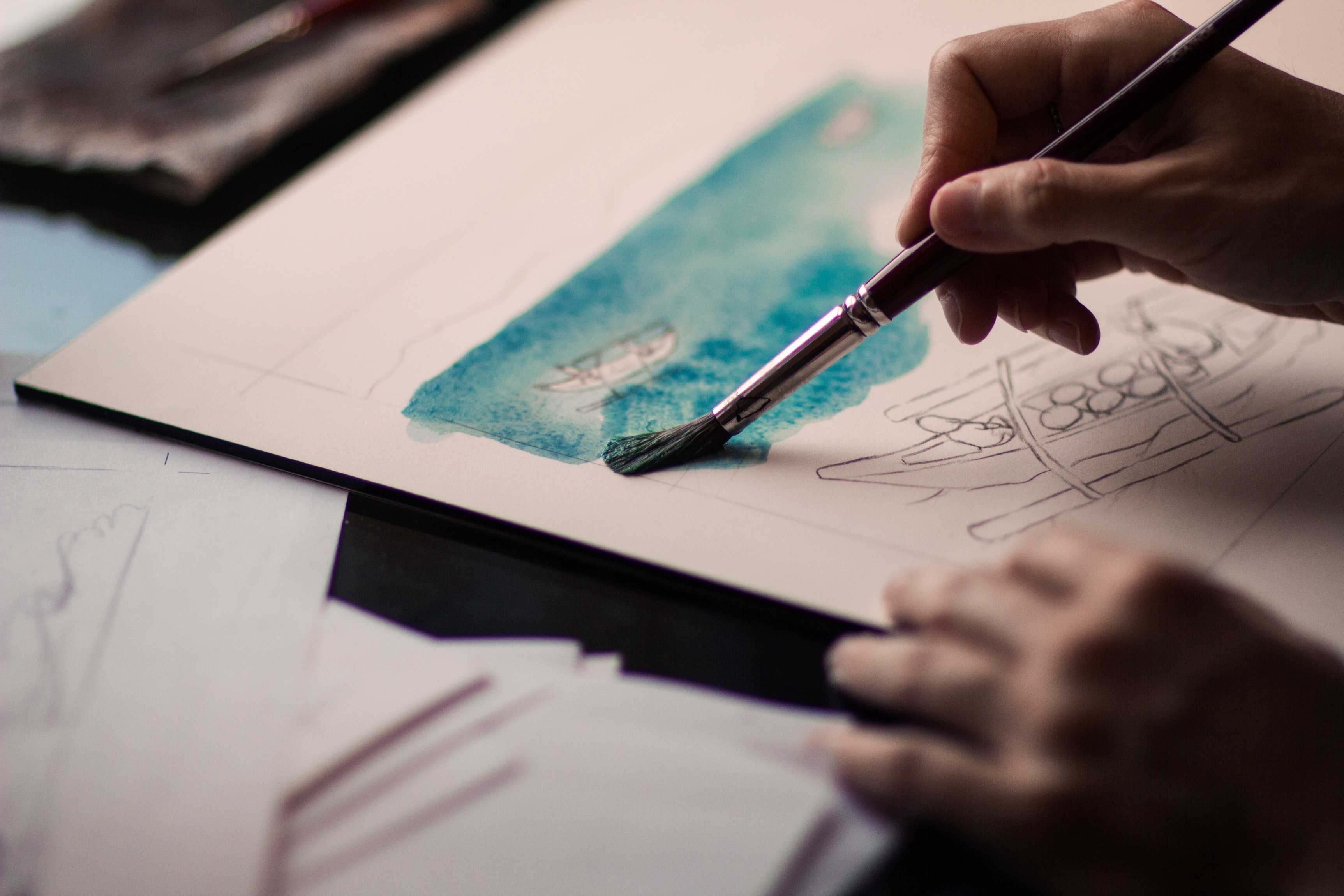 The Roots of Pessimism

“Alright pens down!” Mrs. Svartsýni sweetened her voice to soften the projection it required to reach everybody in the class. Other than a few grumbles and last-minute scribbles, the room was momentarily filled with the clattering of pens dropping from hands to desks, followed by perpetual silence, just the way she liked it.

“I hope you’ve all had fun drawing your trees now,” Mrs. Svartsýni announced as she strode through the columns of desks of her Year 2 class. “We’ve learned about lots of different kinds of trees, haven’t we? There are more types of trees than the ones you see in cartoons. There are willows with their droppy branches, oaks with their fat bellies, and the deciduous trees, whose leaves change colour in autumn and fall to the ground.”

Mrs. Svartsýni surveyed the different depictions of trees from her students, to see if any of them had enough imagination, or bravery, to attempt a type of tree they had learned about today. Her class was exceptionally dull this year, as was reflected in the numerous trees that looked like green fairy floss on top of brown triangles. However, she managed to catch sight of a few that showed potential.

“Julia here has drawn a nice deciduous tree, lovely warm colour pallet there, Julia.” She lifted the paper up to her standing height, attempting to spark some creativity amongst her dullards. She returned the paper to the gleaming Julia and continued her pursuit of remarkability. Mrs. Svartsýni weaved through the desks giving compliments to those she thought deserved it.

“Nice detail on the bark there Samuel. Very good Helen, those are some very beautiful willow trees. Ahh- “

Mrs. Svartsýni caught sight of a magnificent display of violets and lavenders of a tree that spaned her entire A3 sheet of paper.

“Excellent work Taylor! This is quite an imaginative jacaranda tree, well done for attempting something unique that we didn’t discu– “

Mrs. Svartsýni cut off her own trail of flattery as she saw the artwork presented by the student beside Taylor, the infamous troublemaker, Vanya. In perfect routine with her disobedient tendencies, it appeared that Vanya was not listening when Mrs. Svartsýni asked the class to draw trees and has apparently drawn whatever she liked. Mrs. Svartsýni swiped up Vanya‘s paper, knocking a few pencils off her table, and pulled it to her face for a closer inspection. Vanya‘s paper depicted an array of snaking, brown lightning bolts, undulating out from the top of the page. Amongst the density of the brown bolts were tiny snake-like creatures, also worming through the bolts, as well as some other feeble attempts at what Mrs. Svartsýni guessed were insects.

Mrs. Svartsýni let out a sharp exhale and turned to Vanya, “And what exactly is this, Vanya?“

Vanya was in the middle of picking up the falling pencils, when she froze and slowly slid back into her seat. After no response, Mrs. Svartsýni prodded further, “Vanya, I asked you a question. “

Still Vanya held her tongue, refusing to offer any explanation for her atrocity. She was obviously guilty of ignoring Mrs. Svartsýni in class again, and she knew it.

“I have had it with you not listening to me in this classroom. I will not tolerate this any further.“

Her voice wasn’t particularly loud or emotional, but as stern as a Year 2 teacher can be. Its impact was evident, as Vanya began to well up and she planted her head within her folded arms. Mrs. Svartsýni gave a polite amount of time for a rebuttal, but when none came she knew what she had to do.

“Up to Principal Matthews’ office young lady. NOW!” The outburst at the end of her command sent little Vanya scrambling out of the room and running up the corridor towards Mr. Matthews’ office.

Mrs. Svartsýni turned back to see an ensemble of statuesque Year 2 faces. Mrs. Svartsýni spilt her face into a wide smile and settled the class, “OK students, take out another sheet of paper and try another one.“

Time started to drag on as another round of silent scribbling ensued for the class. The silence was interrupted by a beeping phone call that echoed throughout the room. Mrs. Svartsýni drew up the telephone, “This is Mrs. Svartsýni‘s class.“

“Deborah, this is Mr. Matthews, can I see you please.”

Mrs. Svartsýni felt a hot flush followed by confusion, “Of course sir, on my way.“

Mrs. Svartsýni informed the class of her departure and made her way out the room and down the corridor to Mrs. Matthews‘ office. Hopefully Vanya is all sorted out now, Mrs. Svartsýni thought to herself. Mr. Matthews was sitting behind his impressive mahogony desk, with a sobbing Vanya seated in front to his left and Vanya‘s abyssmal artwork splayed out in front of him.

“Thank you Mrs. Svartsýni. Vanya‘s artwork is quite interesting, isn‘t it?“ Mr. Matthews was quite calm.

“Interesting? Mr. Matthews, I asked our class to draw simple trees today, and Vanya has shown complete disregard for my authority as her teacher and has decided to just draw whatever she likes! In this case it appears to be some horrific mass of brown tentacles- “

“Mrs. Svartsýni, you don‘t know what this is, do you?“ Despite Mrs. Svartsýni‘s outrage, Mr. Matthews maintained his composure.

Mrs. Svartsýni remained silent, contorting her face in confusion, attempting to decipher what Mr. Matthews was on about.

“Dear Vanya here relevantly pointed out that you have only been teaching the class how to draw half a tree.” Mr. Matthews raised his eyebrows, as if gesturing to Mrs. Svartsýni that this was some sort of clue.

”Gosh Deborah, you really are a glass half-empty sort of person, aren‘t you?“

Mr. Matthews offered Vanya‘s paper back to her, “Vanya‘s picture is of the roots of a tree, Mrs. Svartsýni. Now, back to class both you, that‘ll be all.“ 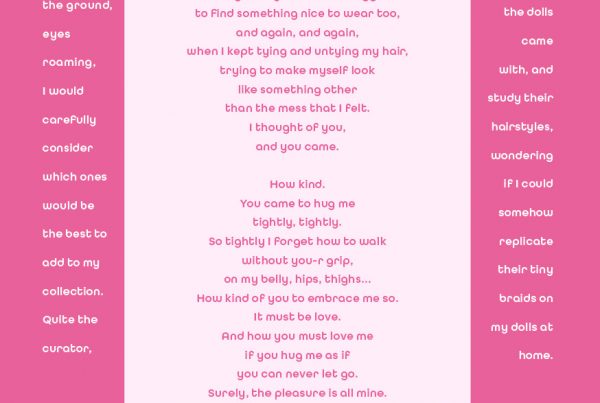