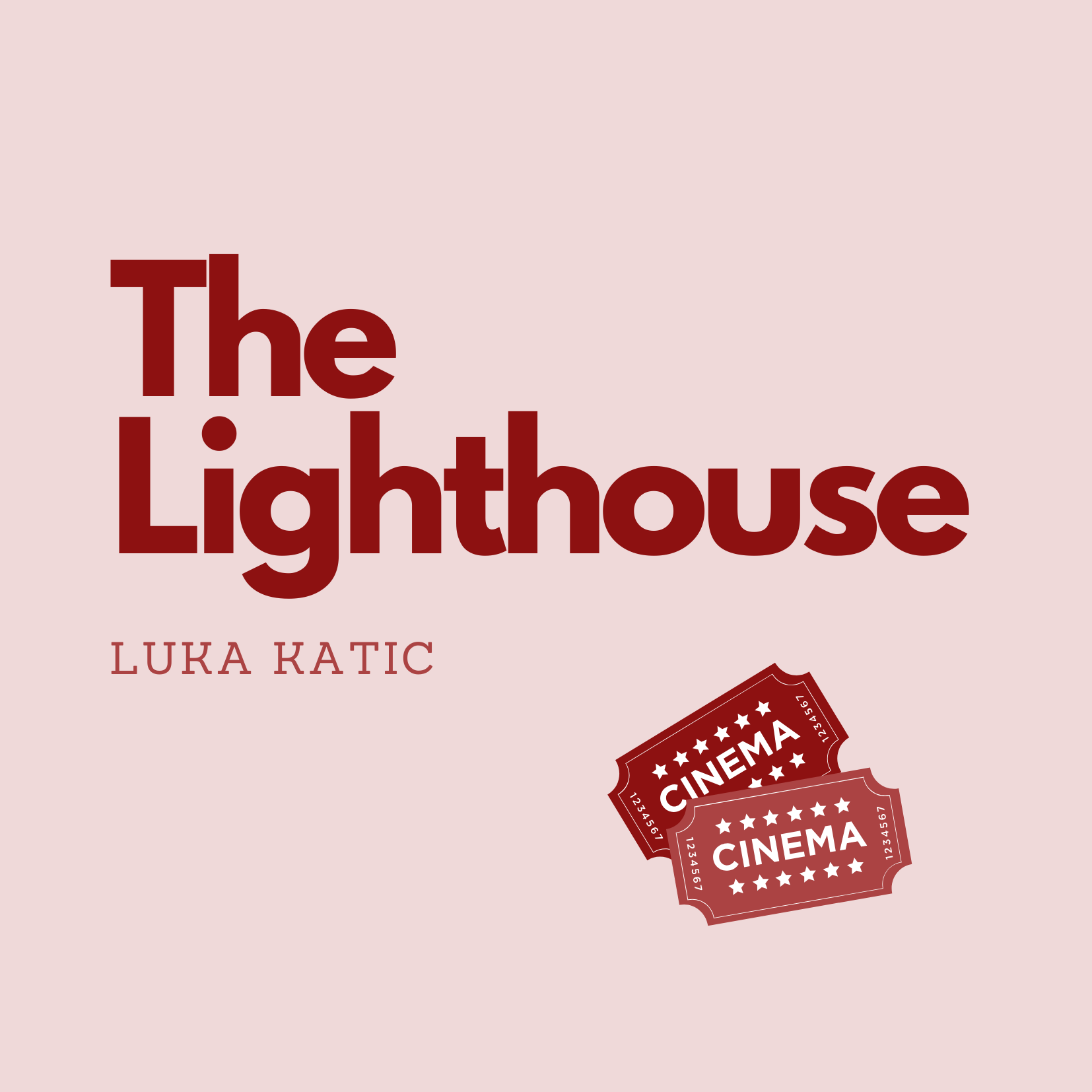 The Lighthouse is one of my favourite films in recent memory. It’s a film about two lighthouse keepers (played by Willem Dafoe and Robert Pattinson) and their slow descent into madness when a storm hits, trapping them on the rocky island where they work. While some may see this as a nerve-wracking claustrophobic horror-drama film, others may find a black comedy about being trapped with a roommate you can’t stand (a feeling I’m sure some may find too relatable nowadays).

I was interested in The Lighthouse since the announcement of its development. Shooting a movie on 35mm black and white film is no easy task. Such a deliberate visual style could easily fall flat and feel pretentious but this is hardly the case here. The film perfectly fits this look, deriving tension from the claustrophobic minimalism. Even the aspect ratio is constricting; binding the characters and audience within the tight, square screen.

The term powerhouse performance gets thrown around a lot but I’ve seen few that command as much strength in words alone as Willem Dafoe as Thomas Wake. There is such a gravity to his voice and the physicality of his role only intensifies this. He has so many wonderful insults he throws at Winslow (Pattinson) and you can just about feel every word he utters. Though, because of the period-authentic dialogue; I’d recommend watching the film with subtitles. This is mainly because some parts may be hard to understand without them due to how deeply invested the film is in recreating this time period. Even if you don’t have any difficulty understanding it; I think it’s well worth turning them on anyway because of how layered and expressive the dialogue is.

Mark Korven’s score is teeming and rattling throughout every scene but this is just one single aspect of the film’s bellowing soundscape. There’s the crashing of waves upon the rocks of the isle. The taunting squawk of the seagulls. The ominous droning of the foghorn, an ever-present reminder of where the characters are trapped. It’s all working together to bring you down with the characters as the sound weighs upon them.

For as small-scale and claustrophobic as The Lighthouse may seem; it is undeniably epic. Epic on a level of sheer ambition. Epic on a level that weaves mythology with madness. It’s a rare film that has a vision so bold and determined yet never falters in its ability, delivering exactly what it sets out to achieve. 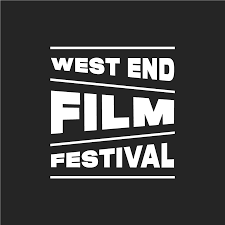 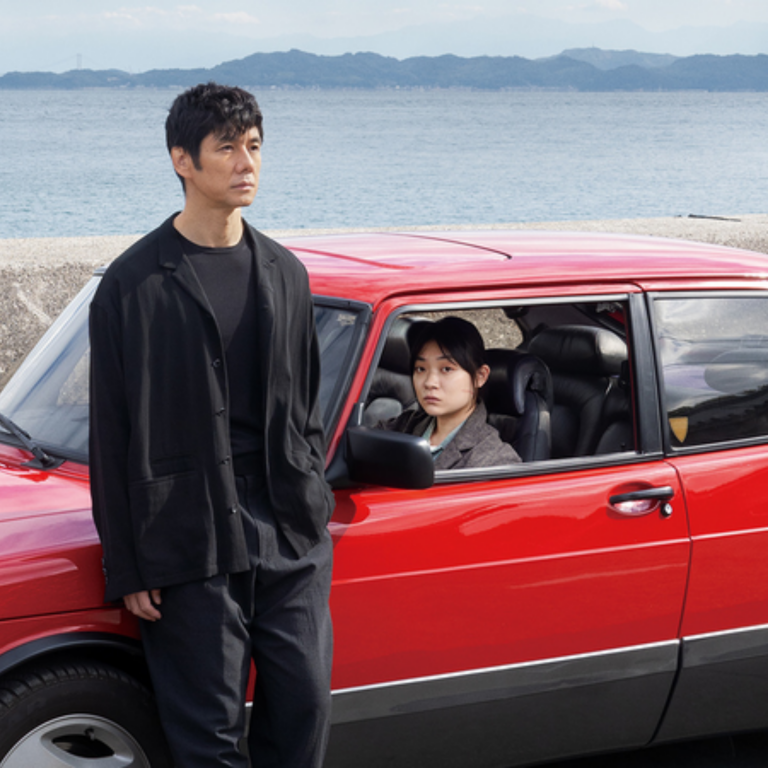 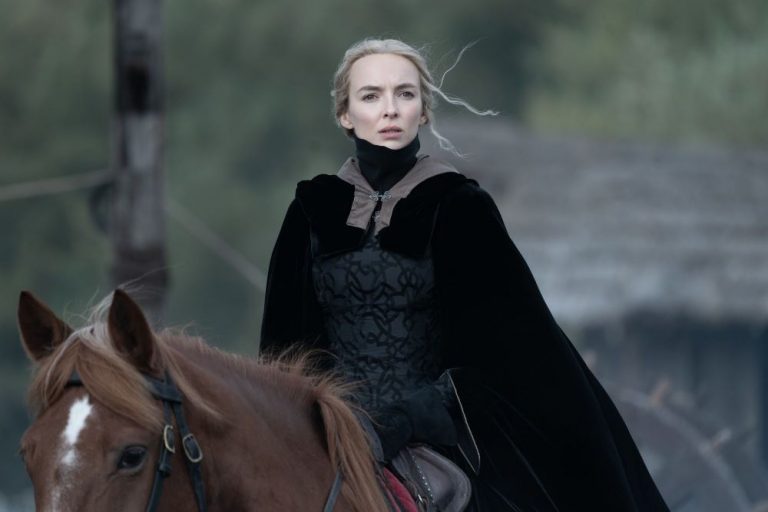