In our very first edition of GLASS, we published a piece called Tampon Tantrum which covered some discussion about whether QUT should provide free sanitary products in its bathrooms.

At the time, QUT Physics student Zina Lindsay had posted in QUT StalkerSpace, a Facebook group used by over 15,000 QUT students, supporting a move by Victoria’s State Government to provide free tampons/pads in its high school bathrooms.

“We need something like this at universities too … condoms are more readily available to females than basic sanitary items,” Ms Lindsay said.

What followed was a tirade of abusive and sexist comments. I’ve cherry-picked some zingers;

“Fuck off, buy your own shit”

“Jesus Christ, this happens every month, if you cant have the gear on hand with you maybe attending school is too complicated for you”

“Just get pregnant so you don’t need them”

While many people have a blood rag handy in the event they DON’T get pregnant each month, sometimes people are too daft to remember them.

In fact, it’s easy to be caught off guard and not have your ‘gear’ with you.

In what is possibly the best sequel since Shrek 2, this follow-up article is very pleased to inform you that Little Emergencies is THRIVING.

The initiative has provided students with a whopping 10,000 sanitary products across bathrooms on both campus since it was launched in semester one.

“We know we don’t cover everywhere. That’s why I’m hoping to TRIPLE the number of bathrooms covered,” Max said.

The QUT Guild posted an update about the initiative to their Facebook page and it was soon flooded with support and personal anecdotes from students positively affected by Little Emergencies.

“Facilities Management, if you are reading this and really care about the reputation of your work, take up Max’s Little Emergencies program.”

“I was going to skip class because I randomly got my period but ‘Little Emergencies’ absolutely saved me! A big THANK YOU.”

“It makes that time of the month a little more bearable knowing there’s emergency supplies available.”

Max said the support made him feel like he was doing the right thing by his Gender and Sexuality role within the Guild, and especially right by the students of QUT.

“This is about dignity, public health, and support for women,” Max said.

“It’s a project I hope to secure as a long-term initiative of the QUT Guild long after my term of office has ended.” 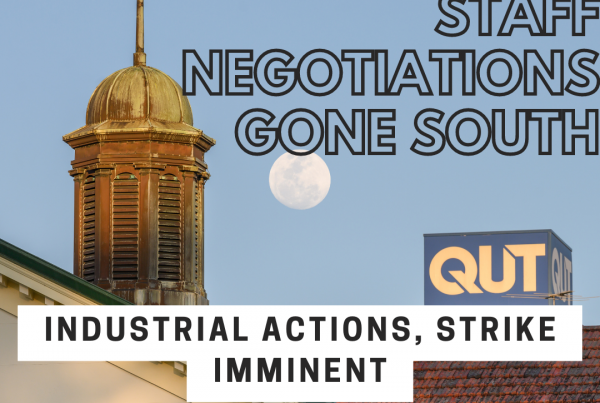 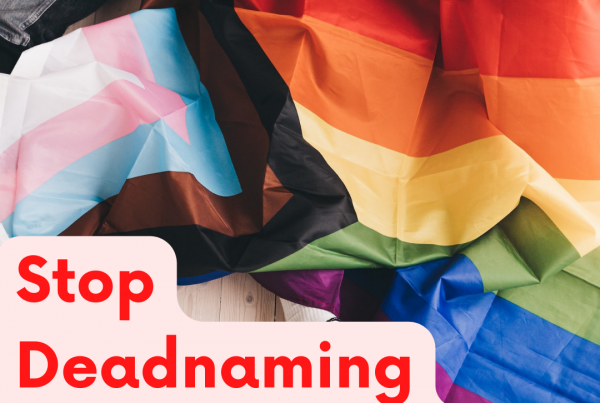