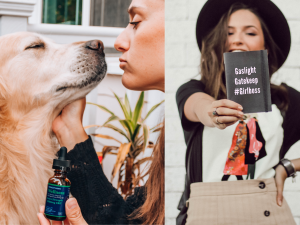 Coco Lo ‘Grande (31), originally from Sheffield UK, is usually the most outspoken in the tutorial and has in the past alleged to be a small business owner and an entrepreneur.

But Lo ‘Grande’s house of cards came tumbling down when she admitted her operations were far from TGA approved.

“It all started when our professor asked a pretty ordinary question about our digital marketing lecture,” Rodgers told Gazette reporters.

“Coco put her hand up and basically told a story about a time when her mum’s dog was really sick and she had to give him CBD oil, which was strange because the question had nothing to do with dogs or CBD oil.”

On her way out of class Rodgers described being accosted by Lo ‘Grande again.

“When she cornered me, she explained that she had an opening at her company for a salesperson, and she was really clear that this wasn’t a pyramid scheme.”

“I thought she was cool, but after this whole thing I just didn’t know.”

When asked for comment, Lo ‘Grande, who identifies as part Belgian-Swedish-Welsh-German-Druid, corroborated this story.

“What’s something you’ll always need – something that will never go out?” she asked reporters.

“Now before you ask, no, this is not a Pyramid Scheme – it’s a multi-level-marketing conglomerate, so you’re basically guaranteed to make money.”

Editor’s note: If any readers are interested in a very exciting business opportunity, they are encouraged to get in touch with the Glass Gazette.

Got a funny headline?
Send it in to media@qutguild.com 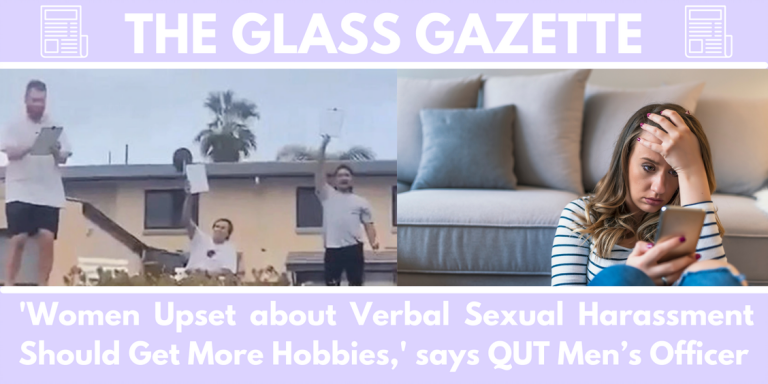