A Doof. Not a Festival.

I’d forgotten the toilet paper; my campsite back in the distance, but I had faith. I smiled- someone left their own behind; considerate of the next person, the only portaloo on site and surprise, surprise- kept clean!

Not every event can afford an aisle of cubicles; nor pay to sideline someone, to deal with the odd delinquent.

Small and intimate events rely on this sense of community; thinking about others, lending a hand, giving more than we take, these backbone principles make our society a better place- make our world better really.

Doofs aren’t about an escape; it isn’t about having an excuse to act out, to get into fights and dick around- it’s a lot more mature than that.

This isn’t Clubbing culture; people don’t go in packs, us or them mentalities.

Oh no- if you sit alone; not even a minute and someone will be beside you- big smile and quick to compliment, we aren’t alone in this crazy world- but comrades!

I ask first timers- having a good Doof?

Another loaded question- would you Doof again?

Hells yea! What a silly question- they grin.

Reminds me I’m not just biased; a response just too consistent, how it can make an advocate out of anyone- who wouldn’t want to share this with others?

There’s no aggressive mosh-pit; no nightmare of elbows, no fences and no gatekeepers.

Artists aren’t shipped in like celebrities; aren’t placed above crowds, far- far out of reach. No feeding to their ego; our dreams already seem hard enough, let’s stop putting them on a pedestal- we’re all equals here.

Local talent; camping amongst creatives, musicians and artists alike, sharing in stories, staying up late and testing our thoughts on the real topics- so rare in concrete cities. A time to just vent and validate- speculate and share!

In the bush; admiring nature- Australia’s greatest asset, backpackers stoked by our little bubble of bliss.

Leave No Trace- something often mentioned in Doof circles. Those shaming videos you see on the Media; trash littered like Bindis, tents tumbling and mangled, a mess of the Millennials!

That’s a great way to tell it apart from a mainstream festival; the conscious mindset is contagious, as is laughter- find an abundance of both at Eco-friendly Doofs.

Culturally- Doofs and festivals are completely different; yet it’s not surprising- this crowd is familiar with being labelled; a lot of us have been judged as weirdos, depressed by distinctions and alienated over aesthetics throughout our lives, even more reason we can tell apart a good thing- that Doofs are worth protecting.

The NSW Government has been the most guilty of this assumption; Mountain Sounds and Psyfari both cancelling their 2019 events, citing a “war on festivals”.

With new licenses that could cost festival organizers hundreds of thousands of dollars; with no method available to query these fees, provide any transparency or even a justification.

Music festivals affected by these changes estimate an audience of over 750,000 individuals and contribute millions to rural, regional and urban communities in NSW alone.

These small intimate gatherings; always with a medical presence around, are run off charity- creatives and musicians often unpaid or paid little.

That’s a Doof; encouraging communal generosity, proving passion, all for a higher purpose, a part of the charm- not exclusive to class or wealth.

A war on drugs? That’s historically proven to be unsuccessful throughout Western civilization; ruining lives, filling prisons, costing a fortune, all starting in the United States- our democratic forerunner, during the corrupt Nixon administration.

I think if the Government really cared; why are they so bluntly biased against Pill Testing, an initiative that puts judgement aside and prioritizes safety- as an individual’s right to careful curiosity is inevitable.

Laws should chip away at a complicated issue until the regulation is comprehensive enough to allow for the freedom and liberty of choice, filtered from frequent dangers.

Discussions don’t just happen behind closed doors by our Politicians, but between the tree lines, under the stars, huddled by fire-pits and alongside the most senior listeners imaginable.

NSW and Victorian Governments are opposed to Pill Testing; a practice already effective in European countries, research in Austria (no not Australia) indicates that pill testing not only influences the behavior of drug takers but also those selling- leading to a lower likelihood of dangerous substances even around.

Groovin the Moo- a festival in the ACT got the green light for pill testing; discovering two highly toxic chemicals- one absolutely lethal, out of 85 tests.

Those open-minded Canberrians aren’t so bad; we should all aspire to align ourselves with fact, how else can we be sure of truth? Without some degree of ignorance.

Doofs are about the music; about having a boogie- no wrong answers, about spinning toys and teaching talent, about catering to connections and encouraging civil discussion.

We aren’t the black sheep of society; really we’re more rainbow, so let’s encourage a bit of color and some careful consideration too.

Let’s stop acting out of fear and just progress- together.

One Doof at a time. 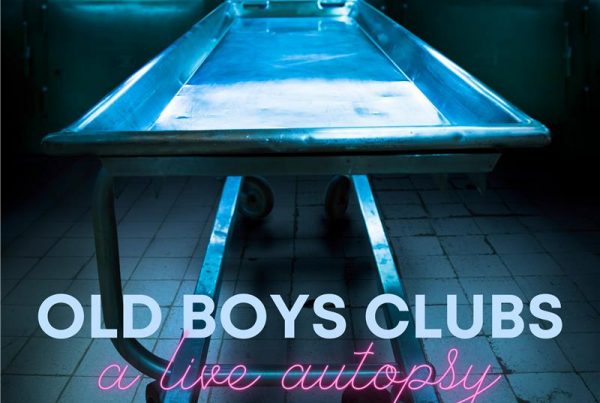 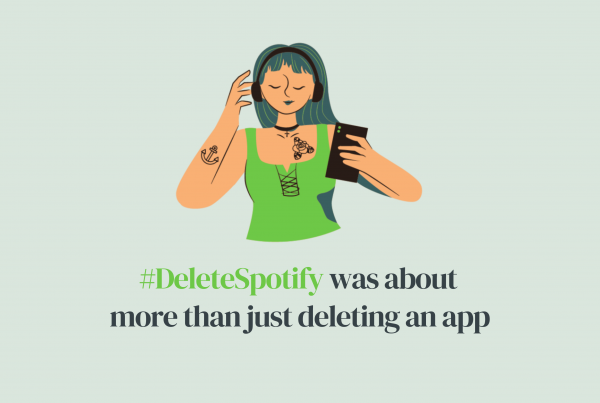