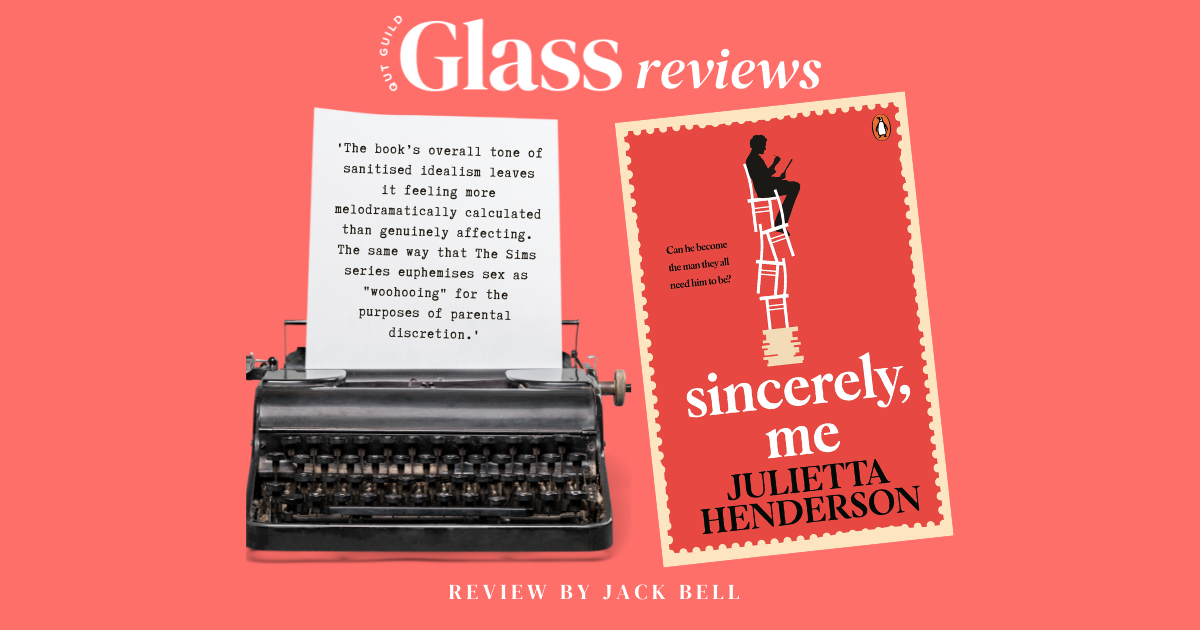 I’ve always had an opinion that it’s no more fun watching someone be drunk in a movie than to watch someone be drunk in real life. Some people find cheerful drunkenness endearing – I find it obnoxious. This is why I’ve never really enjoyed movies like Arthur or Animal House as much as others seem to; but now, after reading Sincerely, Me by Julietta Henderson, I can add another thought on the matter as well: it’s not much fun reading about someone being drunk, either.

With a protagonist that helpfully exposits on the very first page that he is ‘Danny Mulbury, Mr Could-Do-Better, permanent address your best mate’s garden shed’, we’re all but guaranteed a book that will be as suffused with cheerful drunkenness as Les Misérables is with digressions about the Parisian sewer system. And yes, we do get pages and pages of our protagonist phonetically slurring dialogues of tiresome drunken wisdom, most of which I skimmed while thumbing the page corners to check how long the rest of the chapter was.

But for all its alcoholic consumption, let’s be clear that this is no shattering, emotionally-charged story of bottoming out on the level of a Million Little Pieces or a Dry. No, it would require too much backbone for that, or at least an expectation that it should make its audience feel just as uncomfortable as optimistic.

Anyway, the plot: Mulberry (who is possibly the most chipper and bushy-tailed chronic alcoholic in fiction since the supporting characters on Cheers) lives a content life as a jobless, couch-hopping, hanger-on who drinks, raises hell, exploits his few remaining friendships in the process, rinses, and repeats. That is, until, the inciting incident: during an arrest, his photo and a drunken faux-philosophical quote are printed in the newspaper. All of a sudden, like Howard Beale but without the insanity, he strikes a chord with the common man – letters flock to him from average people across the country, seeking answers to their varied personal problems from their new humdrum guru.

Drama is introduced: Danny’s headstrong teenage niece tracks him down and meets him for the first time, since his sister wants nothing to do with him. He and his best friend were in love with the same woman, who is now dead from cancer. He must come to terms with the effects of his mistakes on his friends and family, as well as on the traumas of his past, ect. The central dramatic thrust takes the form of a series of mundane cliffhangers: will Danny Mulberry finally mature, learn to take responsibility, and mend the troubled relationships in his life?

Sincerely, Me – the exceedingly positive tone of which reads curiously like a YA novel but with adult characters – is obviously written with the best of intentions and with its heart firmly on its sleeve, but ends up with the depth of a sitcom’s Very Special Episode. It’s the kind of book that would want to sit down and talk through your emotional problems, but by telling you first that it’s an empath, which is why it understands you very deeply. The kind that would take a Myers-Briggs test and be way too attached to its result. If it had no plot it would be in the self help section of the bookstore, which is where it feels like it wants to be anyway.

It’s not awful, but is a novel that feels as if it’s afraid of ever becoming too realistic, or too adult, for fear that a truly canny exploration of human redemption in all its genuine messiness would be too disagreeable. Instead it plays it safe, choosing to stay quirky, frothy, and kind of forgettable. It’s a simple, cheery book which tells its story with a smirk and requires no great patience from the reader (example: one not very long scene is divided into five whole chapters; many are in the form of letters from Danny’s answer-seekers), or emotional labour, either.

To its credit, Sincerely, Me is not totally inauthentic. As the story goes on and deepens, its plot turns feature – amongst other dramas – a suicide attempt, a runaway teenager, and desperate attempts at reconciliation to heal the lingering wounds of past trauma. The less stony-hearted of its readers will surely shed a tear or two, and will end with a smile.

But for all its impersonations of serious emotional depth, the book’s overall tone of sanitised idealism leaves it feeling more melodramatically calculated than genuinely affecting. The same way that The Sims series euphemises sex as “woohooing” for the purposes of parental discretion, I half-expected Sincerely, Me to do the same with any of its own uncouth elements.

But still, there’s nothing wrong with reading for diversion, after all. A lighthearted and morally optimistic lark can be just as worthwhile as something of more substance; depending, of course, on what you get out of it. Because this isn’t a novel that’s going for the Booker or the Pulitzer Prize, obviously – the nightstand of your cheerful aunt or that friend of yours who’s seen Bojack Horseman too many times will do just fine, thank you.

Sincerely, Me is available now from Penguin.

Jack Bell is a digital copywriter and QUT creative writing graduate. His ramblings and half-formed opinions can be found on both Twitter and Instagram at @quirkycynic. 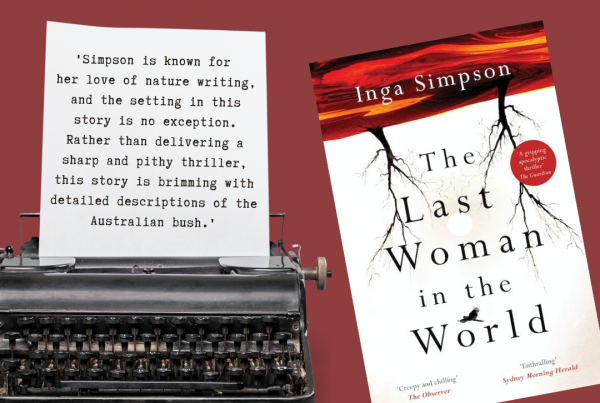 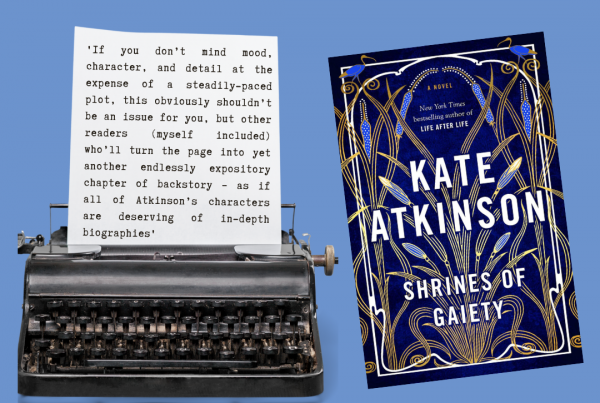