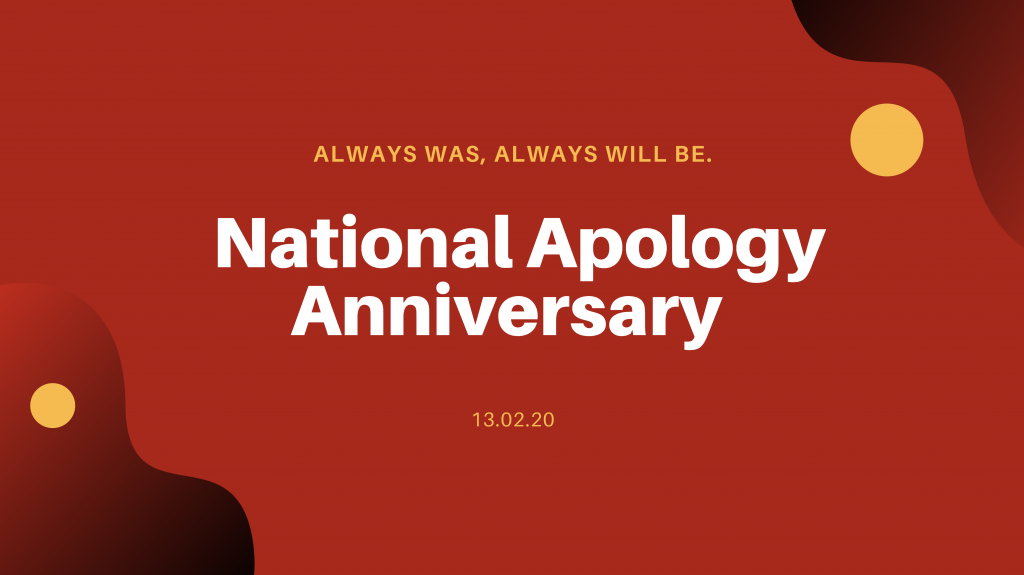 Aboriginal and Torres Strait Islander readers are warned that this article contains references to peoples who are deceased.

Today marks the 12th anniversary of the National Apology to the Stolen Generations. On February 13, 2008, Kevin Rudd delivered a speech in Parliament, apologising on behalf of the Parliament of Australia. The speech can be found here. It was broadcasted across the nation and is one of the most historic days in Australian living memory.

At the time of the apology, Tom Calma, the Aboriginal and Torres Strait Islander Social Justice Commissioner of the Australian Human Rights and Equal Opportunity Commission stated in response to the Parliament speech,

“Today is a historic day. It’s the day our leaders – across the political spectrum – have chosen dignity, hope and respect as the guiding principles for the relationship with our first nations’ peoples.”

The QUT Guild and GLASS Media acknowledge the Turrbal and Yugara peoples as the First Nations owners of the land where QUT now stands. We pay respect to their Elders, lores, customs and creation spirits. We recognise that these lands have always been places of teaching, research and learning. QUT Guild and GLASS Media acknowledge the continuous and important role Aboriginal and Torres Strait Islander people play within the QUT community. Sovereignty was never ceded, and we are committed to working towards true and complete reconciliation for First Nations people.

“As we know, the National Apology Anniversary is the day the government and Parliament of Australia gave a formal apology to Australias First Nation people, especially the stolen generations. However, we are still in the early stages of Sorry. As we know that action, speaks louder than words. We should ‘Do Sorry’ not just continue to ‘be sorry’. As the government has implemented a way to reconcile and recognise First Nation people. We must continue to reconcile throughout our work, our personal life as well as teaching future generations of Australia’s history. As those who never learn from history are condemned to repeat it. Reconciling isn’t forgetting or forgiving, it’s remembering and recognising the injustices that have occurred and created a more inclusive environment that is beneficial for everyone”

QUT Guild and GLASS Media recognise the importance of the National Apology to the Stolen Generations and acknowledge that we are merely at the beginning of reconciliation. 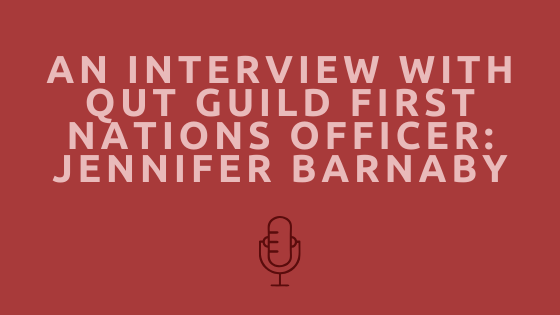 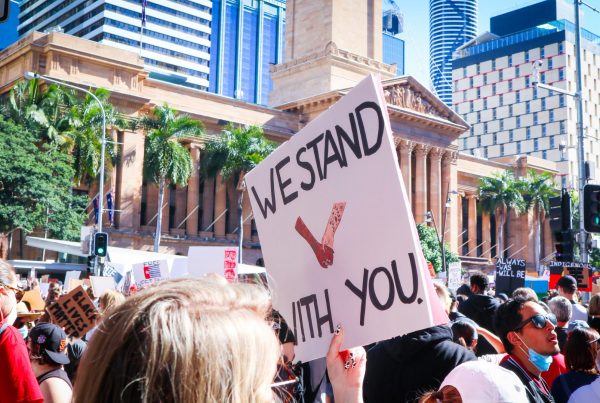 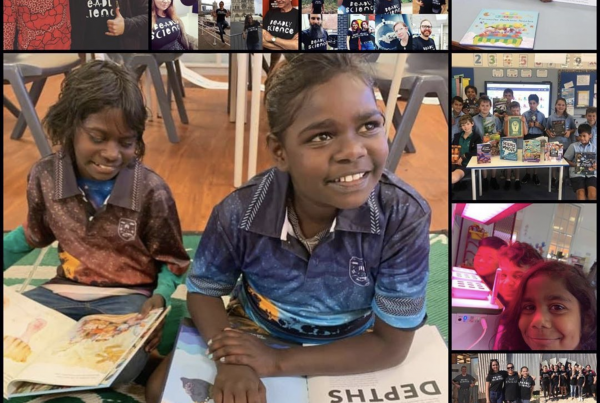