By Submissions January 17, 2019 October 17th, 2019 No Comments
By Tristan Niemi
There was a field of flowers out the back of the house Where my sister and I grew up.
It was vast.
It was untamed.
And it was all ours.
We’d spend whole days barefoot
Collating bundles of blooms for the faeries.
Violets and Indigos for the Selkies.
Dandelions and daffodils for the Gnomes.
Along with some milk, bread, and honey for them share.
We’d weave crowns for each other with the leftovers.
Corónate each other as fairy queens
And dance and dance and dance.
Spinning and squealing and singing.
Other days we’d run amongst the trees At the far end of the meadow,Undocumented immigrants at the border Of an endless wilderness.
Always tempting their Mother’s wrath.
She told us the faeries would steal us away.That she was too old to have more kids And she didn’t want to be left without those She’d already torn her body apart for.
There’s an old painting she did somewhere of the last time she saw my sister. Before she left.
Mother tells people she was taken but she wasn’t there.
I was.
We were picking flowers as usual, or at least I was
And she was wandering off like she sometimes did
So I followed her because she was younger and I’d be dead if she got lost.
We delved further and further into the wilderness,
Until all the trees went different,
And, we came to the edge of a river we’d never seen before.
It ran away from the sea instead of towards it.
A woman made of dragonfly wings on the other side of its banks Her breathing a symphony of crickets.
My sister has been Empress in that place since then.
And I in the lands on this side of the river.
We’re only allowed to visit on the spring equinox, during harvest time. She’s barely aged a month.
I’ve aged thirty years.
I’ve taught my daughter the ways of the Fair Folk
As she has taught hers the ways of man.
My niece will become my heir one day, And a stranger will sleep in my child’s bed.
I have become my mother in this sense.I have already begun my mourning portrait.

A Collection of Sporadic Thoughts From a Student in Isolation: Sonia Stone

Australian Women Authors to add to your Isolation Reading List 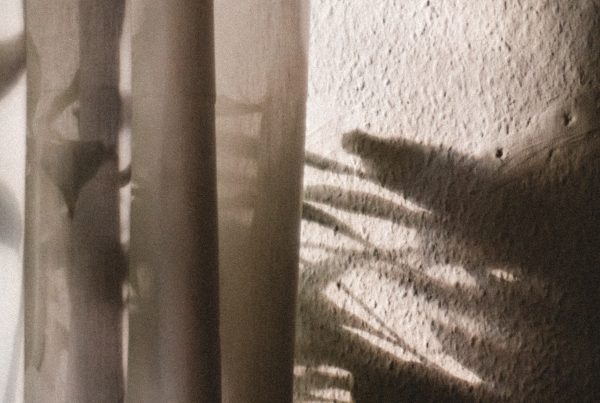