Film bro? This woman knows what year the Matrix was released. 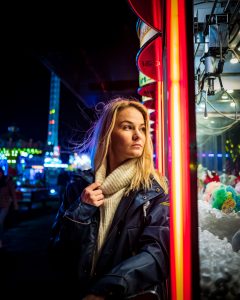 Sources close to the story say the self-proclaimed girlboss was having an argument with her friend about Keanu Reeves when she pulled out her phone to prove she was correct about what year The Matrix was released.

“Tilly was saying that it came out in the early 2000s because her brother saw it in theatres.

“So I called her a stupid bitch and checked my phone to prove my point.

“So, I guess she was a stupid bitch after all.”

When approached for comment, Melissa’s best friend Tilly Swan was reluctant, before whispering, “she’s so mean,” under her breath and wiping away a single tear.

The Gazette understands that Melissa, who’s favourite film is Ice Age 3: Dawn of the Dinosaurs, will now be contesting the role of President at the next QUT Film Club AGM.

“It’s a glass ceiling, and I need to break it,” she said. 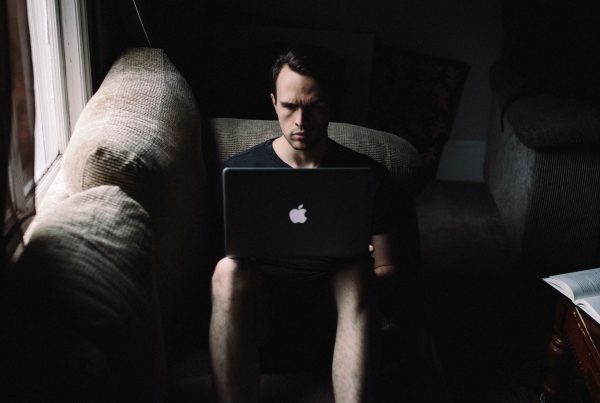 While you were sitting around, I was watching my lectures on 3x speed 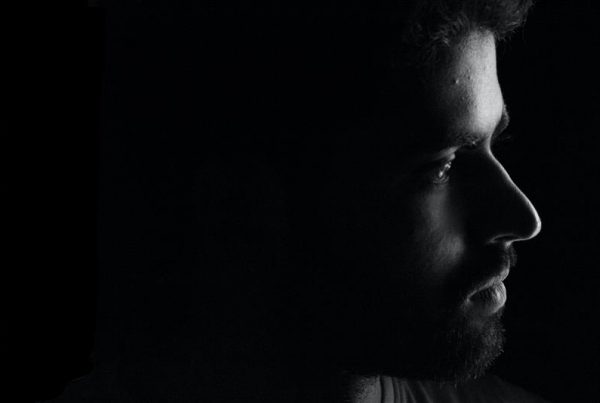 I lived it: I got my vaccine and the nurse didn’t call me a brave little boy 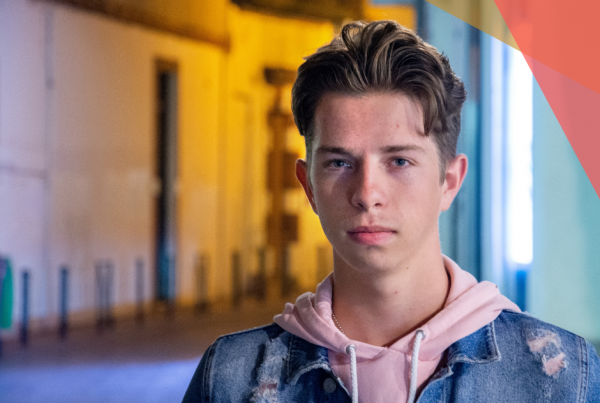