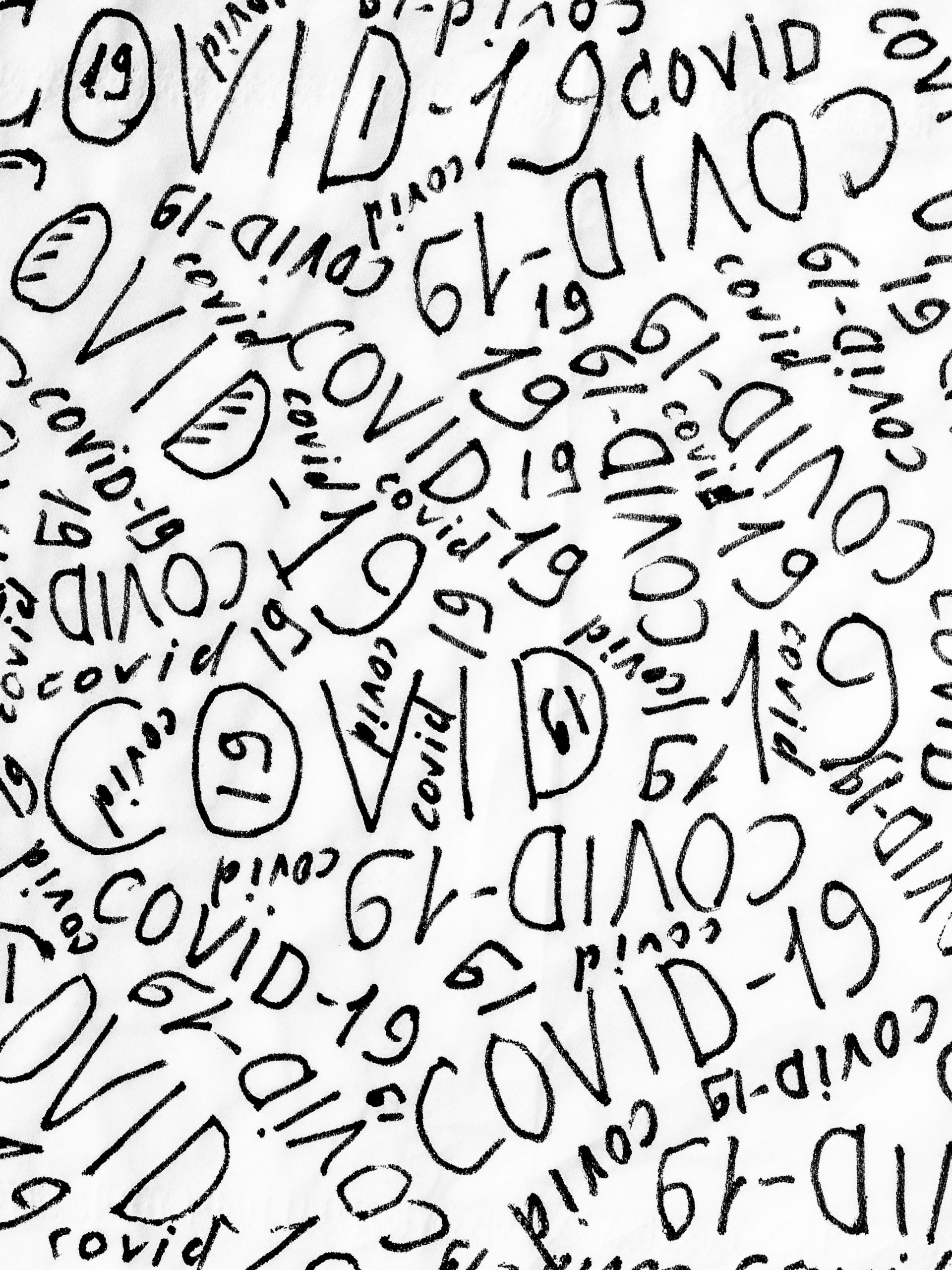 A few weeks ago, the blissful, hapless days of week two, I was having a study date with a good friend. Well, I was viciously hungover and doing my best to pretend to be busy. Then we got to discussing The ‘Rona.

He feared that, if governments and people didn’t act aggressively, there was a chance the virus could exponentially spread. I agreed, in so far as there is a ‘chance’ yet catastrophizing and causing panic was a bad idea.

Then our discussion got a bit more political. I joked that only Fully-Automated-Luxury-Gay-Space-Communism could save us if things went apocalyptic. He was too worked up to sense I was joking, as his response was to critique communism, praising the value of capitalism for generating innovation and efficiency. We went back and forth for a bit, before agreeing that neither of us knew how such an unprecedented situation should be managed. So, we went back to friendlier conversations.

Fast forward to 26 March 2020, it’s clear, my friend was right. We’re hitting the exponential curve – in just seven days, the confirmed cases in Australia soared from 681 to 2,364.

This is serious. People are dying, people are having their livelihoods destroyed. It’s an unprecedented event and who knows what the fallout will be. Right now, I’m in the camp of advocating for unity, for following the government’s directives and for us all to make sacrifices for so we can return to the status quo.

As much as the government dragged its feet early on, mostly from fear of slowing the economy prematurely, I’m honestly impressed with how the government’s response has escalated. Now, perhaps like most people, I have shallow expectations of the government, so I’m amazed to see the effectiveness of a government shockingly achieving things thanks to bipartisan support.

Just like the government, we need to work together to solve this crisis. We can’t afford to split hairs and point fingers. Yesterday I called out a Facebook campaign asking for people to stop paying rent, blaming landlords for ‘profiteering’ during this crisis. At the time, I was hanging out with such a landlord who’d just been made redundant. And the property she’d inherited from her parents was now her only source of income.

Me, a ‘Lefty’, defending landlords and the government?

What a time to be alive.

This crisis has really turned things upside down. Suddenly, previously financially secure conservatives are in line at Centrelink, thinking it’s desperately underfunded. Our current conservative government is pushing through pretty hardcore social services funding in an attempt to create a safety net for the millions losing their jobs. Despite seven years of political rhetoric about the ‘budget emergency’ and getting the budget balanced, the government is aggressively ramping up it’s spending to stimulate the economy. So, government spending does stimulate the economy, huh?

This unprecedented event shines a bright light on the underlying flaws of modern capitalist society. And we have a chance to put politics aside and seriously consider the alternatives. As much as I am super keen for Fully-Automated-Luxury-Gay-Space-Communism, I’m definitely more of a filthy centrist than a militant tankie. I mean yeah, I’m white, male and middle class so believe me when I say I experience the benefits of capitalism.

However, the praises of capitalism only hold up with a significant amount of ignorance. Especially the idea that capitalism, in its current state, being ‘efficient and innovative’. Privatisation has proven damaging for many institutions, education being amongst them. Take social services in Australia, we’ve outsourced our job-seeking services to private, often international, companies. They’ve been repeatedly investigated by independent and government sources to be corrupt and inept – preferring to avoid securing people jobs as to elongate their bloated government contracts.

Looking to the private sector, the GFC, an example of an unregulated finance sector being a grave danger to the entire economic system. Boeing, so ‘innovative and efficient’ it started to diminish engineer oversight, and its planes began falling from the sky. I almost forgot the little fact that companies are acceleratingly destroying the environment that, even by economic metrics, amounts to slow suicide.

I’m not advocating for a certain specific political outcome, that ‘my political system is better than urs’ crud is toxic. However, we must ask ourselves some questions about the government’s current response. Would the economy have been so drastically hit if we already had a universal basic income? Would the slowdowns and issues with Centrelink have occurred if it wasn’t underfunded? And is it ever a good idea to tighten the belts on government services like hospitals and social services when the times are good?

I’m not glad about this situation. This last week has jolted me from anxiety to depression to confused indifference. But I hope something good can come of this. That this crisis brings governments and people together in the realisation that our current political system, balanced on neverending growth and blue skies, must change if we are to weather the storm of future catastrophes. 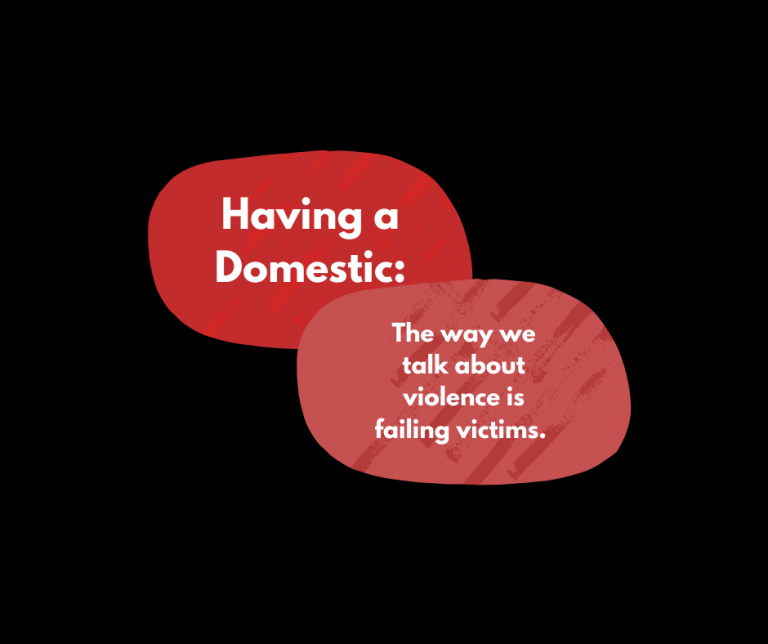 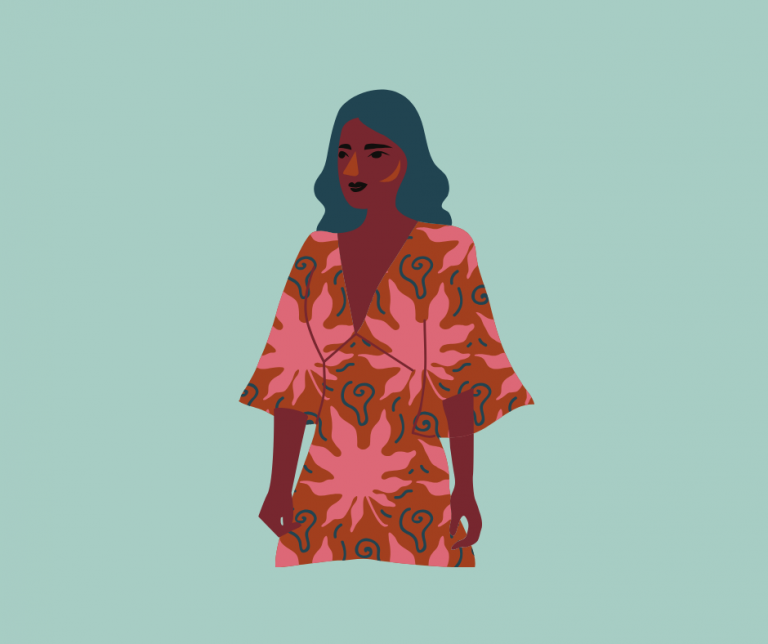 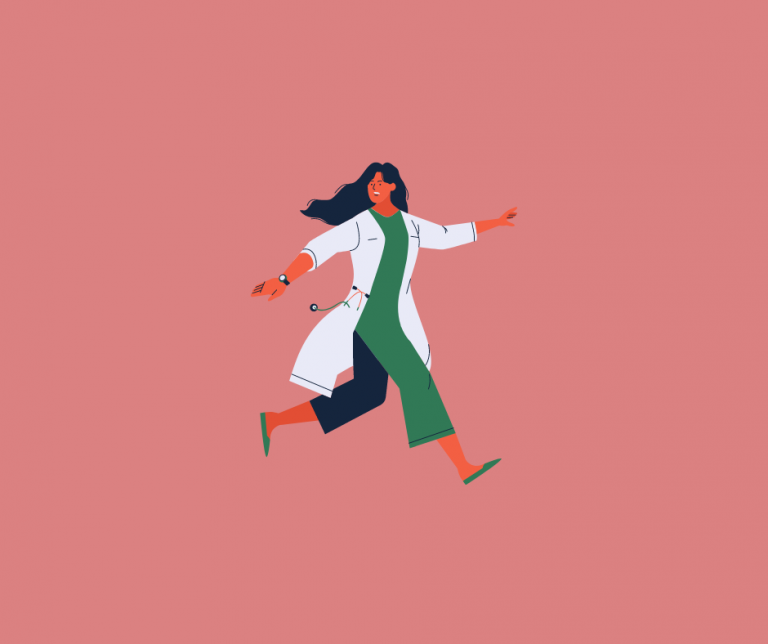