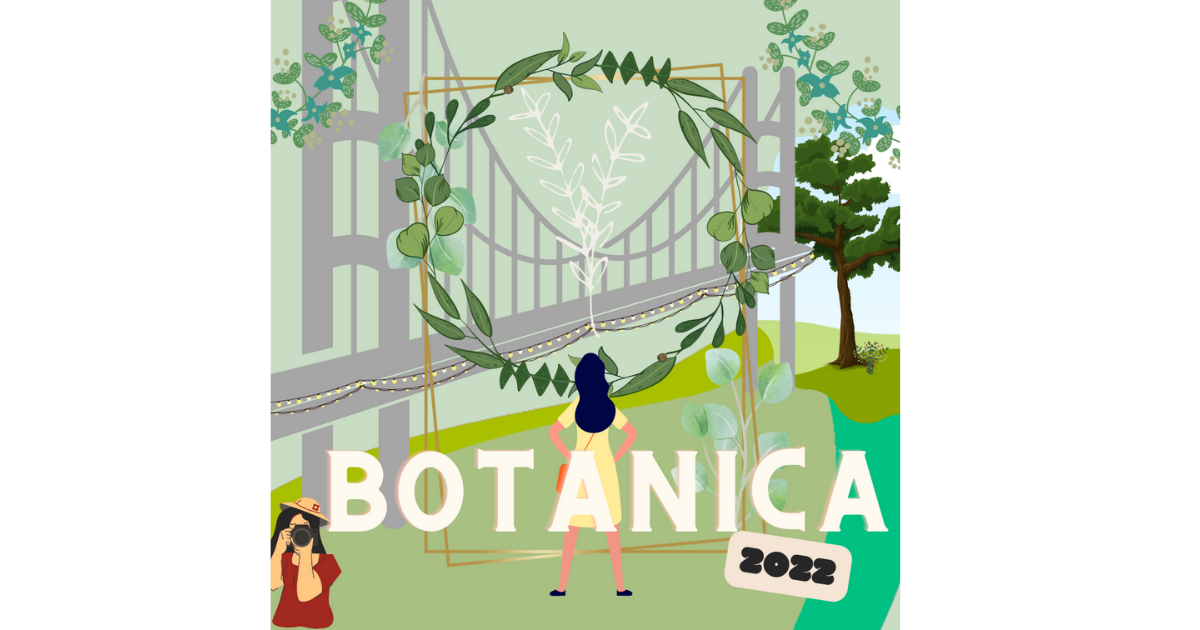 Crowds were heaving on the final Friday night of Botanica. Of course, it was busy – it only runs for nine days, and the first three (at least) were wet and miserable, as yet more “unseasonal” rain, fell. Paths were filled with families, couples, and friends, children ran around manically – some frighteningly close to the local possums. An enormous line slithered down the main path of the City Botanic Gardens to see the neon night garden of luminescent, crochet fungi. Even when I came back later in the evening this line remained ludicrous, so I had a peek as I walked by instead. It’s safe to say it was not a typical relaxing night in the gardens looking at art.

The highlight of the event was A Simple Story by Sam Cranstoun (let’s hear it for the Sam’s of the art world!) – a downsized replica of the story bridge, half submerged in a pond. Upon seeing this I (and probably many others) jumped to the assumption that this was a commentary on the recent floods in Brisbane. And we were all wrong; sort of. This artwork not only addresses the recent Brisbane floods but is in fact begging us to think about climate change as a whole. It asks us to rethink our relationship with nature and our built environment, and the idea of nature reclaiming our cities. Unfortunately, I think for some viewers the effect was more, ‘oooh! Look, what a pretty bridge! Oh, it’s the Story Bridge!’

It was my personal favourite piece on show, easily. They even synced up the lights on the replica to match the colours and patterns of the actual story bridge just down the river. The successful final outcome of the work suggests a lot of thought and effort put into it. But after moving on from A Simple Story, my evening became slightly more lacklustre, though this was in no small part contributed to my overpriced Starbucks Frappuccino – a silly choice in the cold weather.

The typical questions came to mind. What even is art? (Yes, I did just do an entire degree on this question). I wondered to myself if I were to simply make something glow in the dark, do I have something ground-breaking on my hands? My answer: no. If artwork is based purely on audience contribution, whose work is it really?

Some of the concepts and their outcomes at this year’s Botanica reminded me of the train of thoughts of a Visual Arts high-school student. It’s not that these ideas were bad, they just felt underdeveloped, and could certainly have been pushed further. I had an internal battle with myself the entire time walking between the works on display because after studying a Bachelor of Arts for three years I have been taught to analyse works and criticise them in an academic light. But as an artist and art lover, I was just underwhelmed.

When I saw applications open seeking artworks for this exhibition, I felt as though I need not apply, it felt out of reach. But on attending, I feel as though I let myself down by not applying.

Of course, it was still a festive, enjoyable evening. Celebrating art in Brisbane while spending a night walking around the gardens with friends or family is undeniably a genuinely lovely time. This is only my second time attending Botanica, and maybe my expectations weren’t correctly aligned. However, in both years I have felt intrigued by a few works and indifferent to all others. I look forward to attending again in 2023 and hope to be proved completely wrong with conceptually stronger works.

Sam is a Brisbane based artist. She recently completed her Bachelor of Arts and co-founded the new art collective Your Pals. 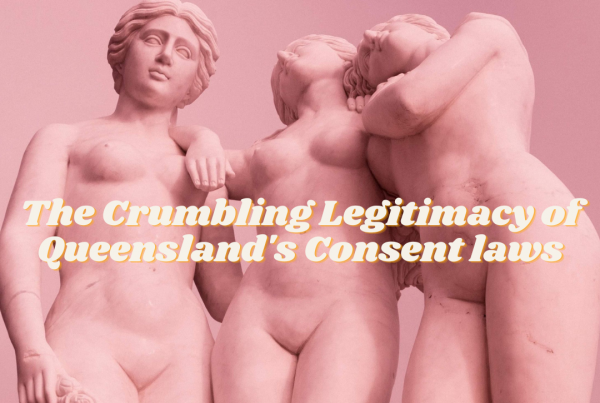 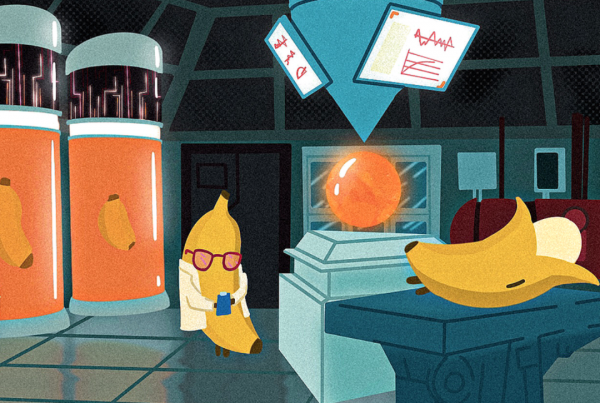