Ann With no E- Megan Burnett

My grandmother was a truly remarkable woman. She raised three children almost single-handedly with child like enthusiasm and unfailing love. Divorced after thirty-five years of marriage, she flourished in her new found freedom. At fifty, she returned to university and became a counsellor, officially. Before that, she unofficially supported, loved and cheered on the underdogs, the unloved and the untouchable for many years. Finally, at the age of seventy, she became Dr Ann Crawford. She would work in academia for the rest of her life, writing curriculum and teaching with a passion and care that is incomparable. I have never seen, and never will see, a person more dedicated to the happiness and success of other people.

Two years ago, she was diagnosed with Myelodysplastic syndrome, or for the uninitiated, pre-leukaemia. My mother received a phone call on the ninth of April and was told that my grandmother had progressed from having two percent leukaemia cells to fifty percent leukaemia cells and was given two weeks to live. At around ten am on Saturday the thirteenth, I arrived at the hospital to view my grandmother’s body.

In December of 2014, we watched my aunt die of liver failure. I watched as my grandmother nursed and eventually buried her daughter. The two of them had a tumultuous relationship, as my aunt was a tumultuous person. I myself had ridden the roller coaster of emotions that my aunt built and felt the rage, disappointment and heartbreak she inspired. I saw my grandmother shower her with nothing but love and support, despite everything she had been put through. I was beside her when she read a eulogy for her child, and I was supported by her strength. It was perhaps then that I realised what a truly powerful person she was. That she could bury a child and still inspire me with her courage

I spent time with her while she was on her death bed. I had the honour of taking down her final wishes; what she wanted done with her remains, the distribution of her academic work and how the celebration of her life would run. She sat on Death’s doorstep and waited patiently to be invited in. Here again, was her quiet courage. While her family grieved she was there, still a constant source of calm and love.

She only faltered for a moment. I pointed out that she wouldn’t live to see me graduate, and I asked if there was anything I could do. Her face only fell for a moment, but it wasn’t sadness at her inevitable absence. It was disappointment on my behalf. She knew, as she always did, what it meant to me that she would not be there, and as always she knew what to say.

“Don’tworry about it. I’ll be there.”

I’m lost without our family matriarch. My mother and I often remark that we have to remind ourselves that she’s dead. But I can think of no one better to take on the baton than my own mother. While she would agree that she is not as diplomatic, nor as calm as my grandmother was, she nonetheless is as selfless and courageous as her mother before her. They are both people I can count on to share their strength and their unwavering support.

My mother is a truly remarkable woman. She is clever, articulate and headstrong. I don’t know that she believes she can live up to her own mother’s legacy. I hope that she discovers just how capable she is, and how many good qualities she has inherited.

Sometimes, I can’t help but dread a future where my mother is gone, too. I hope it’s a long time before I have to feel lost like this again. Will I be able to fill the shoes, so well-worn by the remarkable women that have come before me? In the midst of my grief, I don’t know. But what a privilege to have these shining examples to follow, and to be surrounded by such a crowd of incredible women 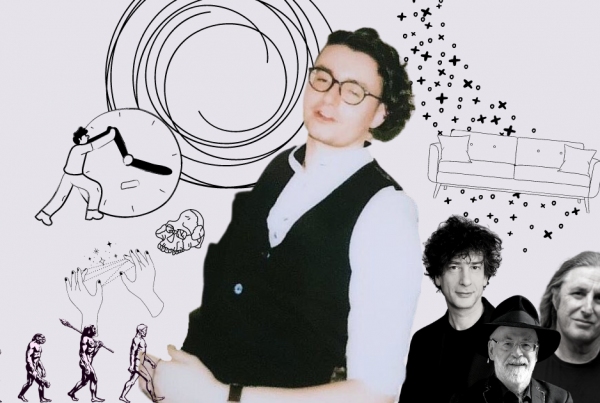 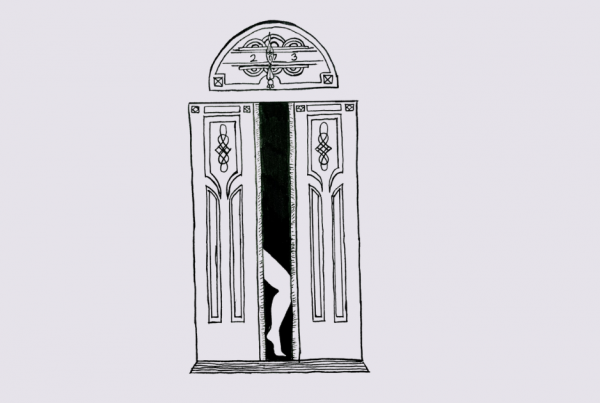 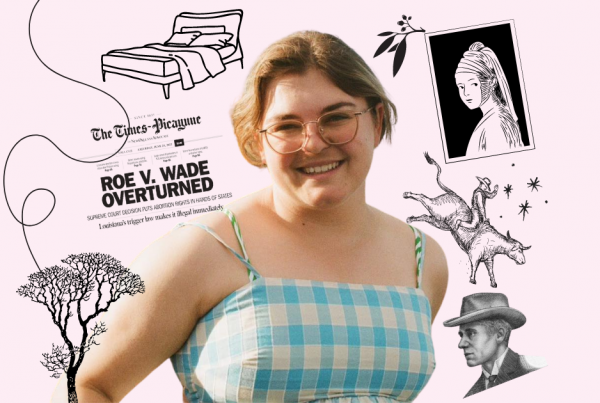