Hit enter to search or ESC to close
ArticlesOpinion 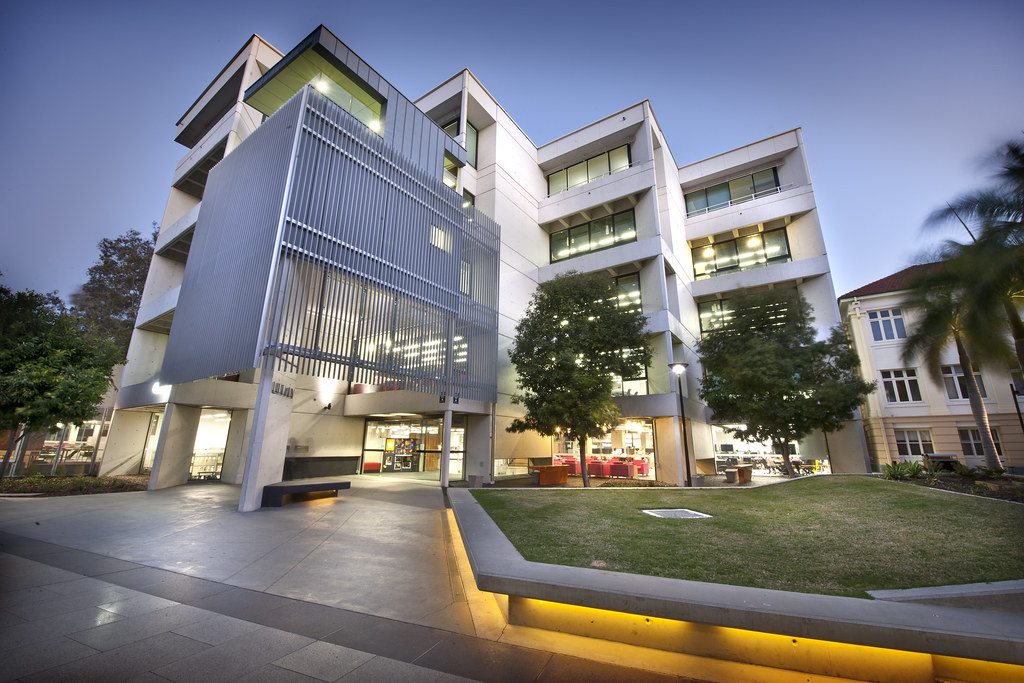 “The move to transition more and more content online has shown no sign of slowing down” Olivia Brumm. Image: Creative Commons

The hasty transition to online learning last year utterly destabilised university life. For many sandstone institutions, it was largely uncharted territory. However, the Queensland University of Technology seemed better positioned than most for a smooth transfer to online delivery; after all, it was quite literally in the name. Despite this, the lack of sophistication of QUT’s digital learning platforms caused significant roadblocks. By the end of the year, it was abundantly clear that many students were fatigued with distanced education. They wanted to return to their pre-covid university life as soon as possible.

In a conversation with an ABC radio presenter late last year, the Vice-Chancellor of my university QUT spoke of her wish to return to face to face learning, full lecture halls and a bustling and vibrant campus. Then earlier this year, QLD Health announced that on-campus activities could return at full capacity with appropriate tracing precautions, finally allowing students to come back to campus for O-week.

Unfortunately, that dream was short-lived. In week one, many students once again had their first introduction to the teaching semester from behind a computer screen, unable to secure an on-campus tutorial or lecture spot amidst the chaos of the class registration process. Despite the green light from QLD health and the initial enthusiasm by the university administration, the move to transition more and more content online has shown no sign of slowing down.

One of the first major casualties of this change in direction was the traditional face-to-face lecture, quickly replaced by pre-recorded podcasts. The increasing use of podcasts as a primary form of content delivery was flagged as an issue by students last year. Often shorter than a traditional lecture, podcasts provide no opportunity for interactive learning and are often recycled from semester to semester leading to complaints that the content is outdated or irrelevant. In a few instances, podcast recordings made mention of current news events from years ago. In others, a date stamp of the wrong year on the first slide was a blatant sign that the content was recycled. Although podcasts can be valuable in reinforcing important information from interactive lectures, they are not designed to be the primary source of information delivery for a university unit.

Slightly more overt than the move toward podcasts is the rise of the ‘lectorial’. A combination of a traditional lecture and tutorial rolled into one neat cost-efficient bundle. The rationale for this move from QUT’s perspective was to allow flexibility to continue to offer courses with smaller uptakes. The reality was that many students wouldn’t know if the unit they’d chosen had less than half of the regular contact hours until after they’d already enrolled. Units that previously had a two-hour weekly lecture followed by an hour and a half tutorial class suddenly only had one opportunity each week for students to engage with their tutors on course content. It’s even more difficult if that one opportunity is online through a zoom class with 30-35 other students. Sitting in front of a screen can be a lonely and isolating way to learn, particularly if it’s your first year at university.

The response from the university administration has been to argue that most students want to learn online, and in any case, physical classes aren’t well attended after the beginning of the semester anyway. This argument sidesteps the central point entirely. What the majority of students want is a flexible approach to learning that provides sufficient on-campus and online classes. In other words, what students want are options. Options that reflect the depths and breadth of diversity within our student body. Not sacrificing the learning opportunities of one student for that of another. We all learn differently, and including options for online delivery is undoubtedly essential for increasing the accessibility of education. But replacing traditional learning methods with a predominately online model jeopardises the most important aspects of our education: synchronous learning and social engagement. By simply moving existing content online, universities risk retaining the worst parts of passive learning by transposing them into an even more detached and less interactive virtual environment. How many students will be left behind in this transition? What about mature aged students with less technological literacy? Or those with disabilities? How about visual learners and students who struggle to form connections without the opportunity to be immersed on campus with their peers?

The reality is that for many students, online-only learning is not innovative; it’s regressive. This issue was brought to the forefront during the COVID lockdowns last year when campuses were shut, and the hasty transition to online learning left many students in the dust. At the end of last year, the industry standards and quality assurance regulator TEQSA released a report based on feedback surveys from 118 universities. The report found that between 33%-50% of students were unhappy with online learning in semester one. A significant proportion of those surveyed stated that they ‘did not wish to ever experience remote learning again’. Particular issues cited included a lack of engagement, isolation from their peers, less interaction and consultations with teachers, as well as an overall decrease in motivation. All of these issues were mirrored in the responses provided by QUT students.

However, a lot has changed in the space of a year. Australia has settled into a cautious new normal with case numbers consistently low. So why are our universities digging their heels in? Well, my guess is money. Or more precisely, lack of it. But it appears some universities are being more transparent about their motives for a permanent push towards online delivery than others.

Over the past few months, universities in other parts of the country have announced their plans to continue with the transition towards online-only learning. Victoria University has confirmed that the majority of its courses will continue to be delivered digitally. Curtin has unveiled a proposal which plans to move all lectures online by the end of the year while Murdoch’s COO has publicly said that he believes that ‘the face-to-face mass lecture’ is all but dead. Meanwhile, QUT’s administration has attempted to quell the growing unrest amongst the student body by promising that face to face content delivery is still a priority, all while outsourcing more and more of our education to private corporations specialising in online delivery like OES. QUT initially partnered with OES in 2018 to increase flexibility for students and expand its online offering. However, the disruption caused by the pandemic increased the demand for services resulting in more content being pushed online, stripping academics of their autonomy and turning them into glorified podcasters in the process.

The trickle-down effect on the quality of learning and teaching students are experiencing is devastating. When our universities see themselves as businesses first and education institutions second, students and academics suffer. Podcasts, lectorials, ballooning class sizes and reduced consultation hours are not hallmarks of a world-class education. Relying on casualisation and outsourcing as a way of coping with financial stress and funding cuts jeopardises the quality of students educations, the career opportunities of our graduates and the livelihoods of academics.

For online content delivery to even come close to rivalling the traditional university learning experience, universities must adopt a blended and flexible approach and utilise appropriate and sophisticated technology in furtherance of this aim. Something that the Queensland University of Technology is ironically lacking.