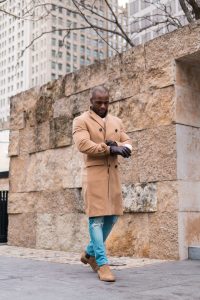 Sigma Males are innovative and misunderstood men, and are extremely attractive to wom*n because of their fierce independence.

They are also the rarest type of male, distinguishable from the common Alpha Male by their solitude and self-reliability. Sigma’s are quiet and confident creators, business owners, usually World of Warcraft pros, who could have any wom*n they want, but simply choose not to, because wom*n are a poor investment.

Think you might be a Sigma Male? See if any of their usual habits apply to you.

1. You go left when everyone else goes right.

Some people call you a contrarian. You just call yourself the Devil’s Advocate. Trusting yourself even in the face of confronting evidence is the most important trait of a Sigma Male, and you aren’t ashamed to be the outcast if it means standing by your convictions.

2. If anyone is even slightly annoying, you leave immediately.

It’s important to you that you don’t waste your time on things that don’t feed your desire to be your best self. If a blue-haired female corners you at a party and forces you to talk about gender politics, you make a point to exit the conversation as rudely as possible. When your mutual friend informs you the next day that she was trying to flirt with you, you inform them that you don’t have time to talk to wom*n.

3. Your favourite film is Drive.

A common misconception is that the best Sigma Male film is Joker, but this is actually a popular Incel film. As a voluntary celibate, you see yourself much better reflected by Ryan Gosling in Drive. He is cool, calm, and could get wom*n if he wanted but is too focused on being a cool guy. A real human being.

4. If you don’t believe in something, aggressively argue for it anyway and waste everyone else’s  energy

While this may seem like playing the Devil’s Advocate, you are actually just asserting your argumentative dominance. Sigmas are excellent debaters and must hone their skills regularly. When doing this, it is best to make it clear to those around you who they’re dealing with.

If anyone calls you a wom*n hater, you remind them that your favourite writer is a female. Checkmate, feminazis.

6. You are aggressive towards other Sigmas

The radical-woke left would have you believe that this is because you are seeing your awful personality reflected back at you, and you don’t like it. Not true. When lone wolves get together there will naturally be tension and conflict. It’s called testosterone, and it’s made in your balls. Look it up, feminists.

Whenever you have a thought about how awful your life may be, and how disappointed your parents probably are, you head straight to the gym. Pumping iron is what people mean when they tell you to work on yourself, and you’ll be as big as a Chad as soon as you find the right protein powder.

If you scored a 5 or higher on this questionnaire, please get in contact with the Gazette for an upcoming case study. 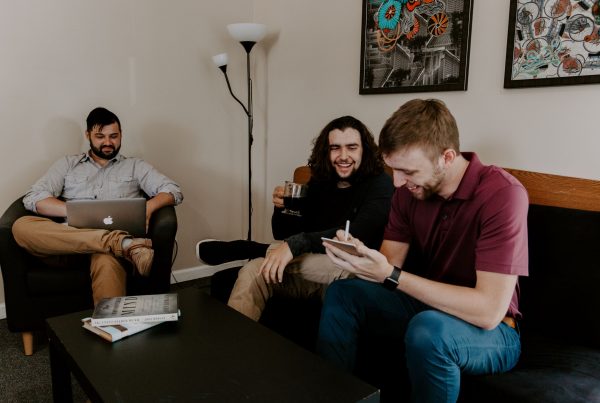