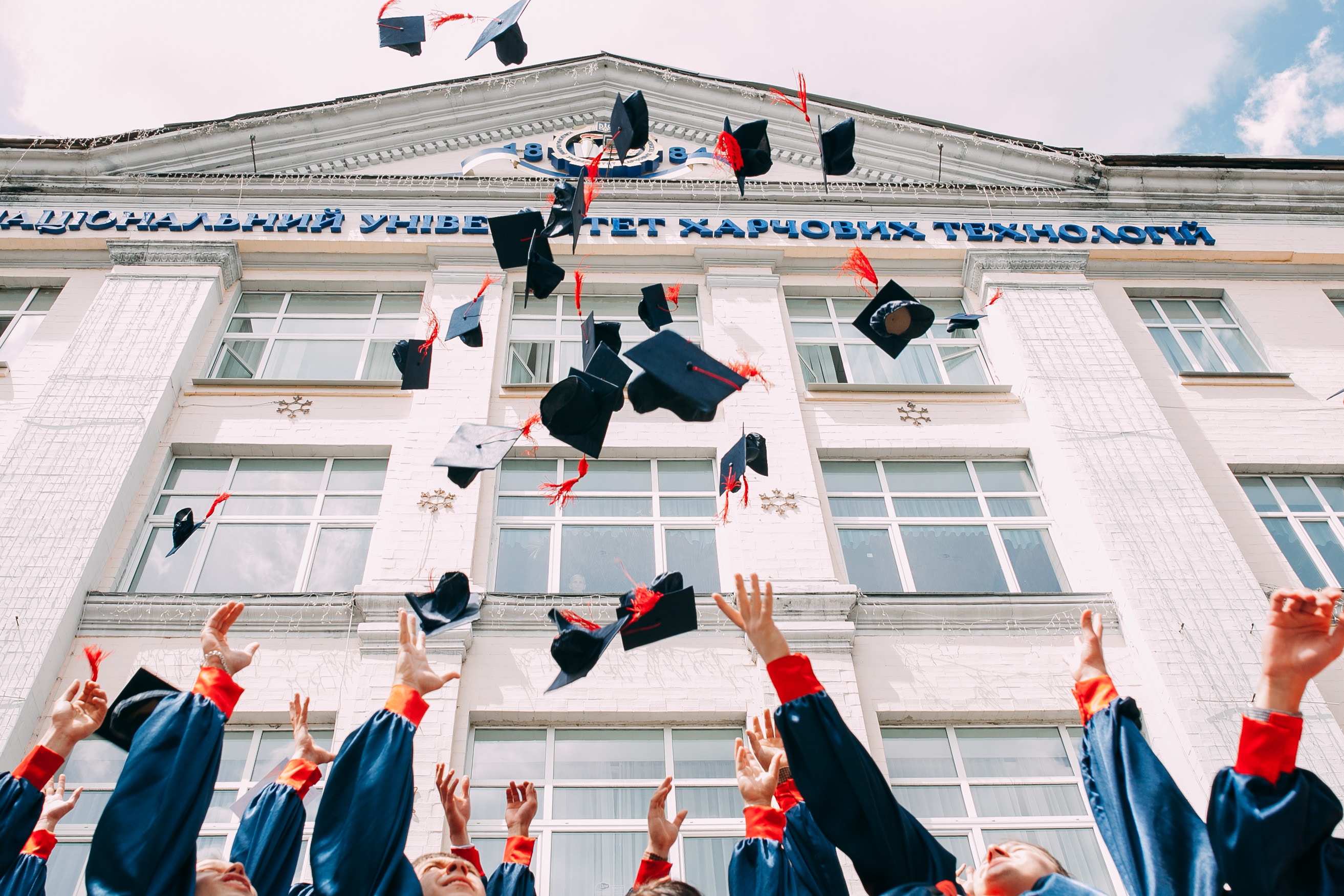 You know that fee you get charged at the beginning of each semester? Yep. That’s SSAF.

The Student Services and Amenities Fee, otherwise known as SSAF, was introduced by the Labor Federal Government in 2011 and is the charge for student services of a non-academic nature. This can include the promotion of health and welfare, help with employment and career advice, development of study skills outside academic courses of study and providing orientation information.

In the past, students at Australian universities paid a fee directly to student unions, which was removed by the Howard Government through a bill changing student unionism from mandatory to voluntary in 2005. After this, student unions suffered for a few years until the SSAF fee was introduced in 2011, although the Queensland legislation still does not set aside a specific amount for student unions.

The SSAF is a legislated fee paid by domestic undergraduate (including honours) and postgraduate students.

All eligible students can defer the payment through a HELP loan scheme called SA-HELP if they elect at the beginning of the semester.

Why has it been in the news recently?

A Brisbane Times article titled ‘Students push to increase share of student fees’ published on December 6, reported on the plan for a state-wide campaign to be carried out in early 2020 lobbying for a change in the Queensland SSAF legislation (Higher Education Support Act).

Former president of the QUT Guild Vinnie Batten and former president of UQ Union Georgia Millroy recently wrote to Education Minister Grace Grace requesting for a change similar to the Western Australian legislation, whereby 50 per cent of the SSAF is returned to student unions, to be adopted in Queensland.

In a statement to GLASS, former QUT Guild President Vinnie Batten said despite the Guild having such a good experience working with QUT in 2019, he believed “the fundamental issue is that the federal SSAF legislation is too loose and does not encourage the healthy autonomy of the Guild”.

“I think it’s imperative that the Guild is able to rely on more security to be able to build a multi-year strategic plan with the SSAF, safely invest in the expansion of its permanent staffing, and ultimately be known as a strong student-led presence on campus,” Mr Batten said.

“This sort of big-dream thinking only works with a commitment to safe and sizeable funding, at a local, state and federal level.”

In a comment provided to Brisbane Times, Education Minister Grace Grace said she would meet the two Queensland student union presidents to learn more of their campaign.

“While we have no current plans to change the SSAF, I am yet to meet with the outgoing representatives at UQ and QUT and look forward to hearing the details of their proposal in the future,” Ms Grace said in her comment to Brisbane Times.

Where do the funds received by QUT currently go?

Since SSAF legislation was introduced, the QUT Guild has been allocated three per cent (3%). Prior to 2019, Guild Executives refused the SSAF funding, allowing the unclaimed SSAF funds to be returned to other University projects. It is believed that prior Guilds refused the funding on the grounds that they didn’t believe in the principle of SSAF and extra costs for students.

This year, for the first time since the SSAF was introduced, the QUT Guild accepted its allocated funds. In addition to the allocated percentage, the Guild then lobbied for a larger portion of the funds. They were successful and received a total of AU$1 million – approximately 11 per cent.

Prior to 2019, the QUT Guild chose not to accept the allocated three per cent of the SSAF funding and the whole amount went solely to the University.

In a statement to GLASS, a representative for QUT said that, “The QUT website lists the broad areas that SSAF is used to support as well as a detailed listing of initiatives.  The SSAF annual data visualisation report on expenditure can be found here.”

In 2019, the University spent SSAF funds on the following areas, as advised in the Australian Legislation: 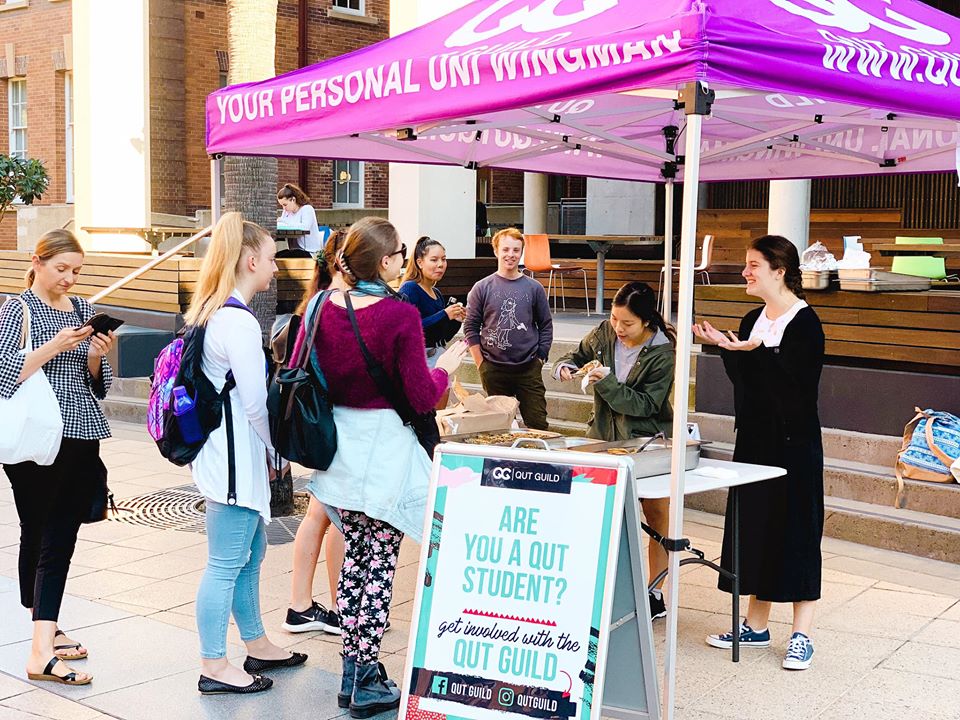 How does it work in other states and territories?

Most notably, Western Australian student unions receive a mandated 50% of SSAF funds to support their operations. Across the country, different student guilds negotiate with their university to secure the percentage. Across other states, this varies campus to campus. Most universities take proposals from students and student unions in the negotiations to determine how the funds are allocated. It is usually a percentage amount rather than a dollar value, as the amount of SSAF collected year to year varies depending on the number of enrolled students. Overall, the nationwide legislation only mandates that the SSAF be spent on the above areas.

How do funds received by the QUT Guild compare to those at other South East Queensland universities?

Why should the Guild receive additional funds on top of the already allocated three per cent and what would they do with it?

QUT Guild Treasurer for 2020, Liam Blair, told GLASS that SSAF funding was “essential to a successful student union”. Mr Blair went on to explain the mandate in Western Australia for 50% SSAF Guild Funding, stating that, “their unions provide a diverse range of important services and keep a strong presence on campus all year.”

“We’re very eager to improve students’ awareness of the Guild and the vital services we offer,” Mr Blair said.

QUT Guild is set to receive 3% of the SSAF funding for 2020. Receiving more funds means expanding Guild services and assisting students on a broader scale, creating a more enjoyable study environment. Some promises that were made by candidates in the recent 2019 QUT Guild election suggested extra-curricular workshops for students, refreshing the Women’s and Queer rooms, regular STI testing on campus, emergency housing and cultural events on campus. All these things could be fulfilled to a higher standard or expanded with more SSAF funding.

In its current state, the QUT Guild will work to expand and uphold its services available to students with the SSAF funding given. However, with a much lower allocated percentage than other SEQ Student Guilds and Unions, QUT Guild’s ability to deliver and expand all services to all 50,000 students in its membership is inhibited by the number on the dotted line.

A QUT representative and Mr Blair both expressed that they have a positive working relationship and look forward to a collaboration between the University and the Guild in 2020.

A Retrospective Look at 2019 SSAF

GLASS sat down with Vinnie Batten, former QUT Guild President, as he was one of the forefronts of the negotiations with the SSAF committee in 2019. Here is his full statement regarding the state of SSAF funding at QUT:

“Put simply, being able to access this additional funding allowed the 2019 Guild to have more presence and run more initiatives than had been seen at QUT for a long, long time. It is my strongly held belief that QUT and Guild can streamline their vision and strategy for what the student experience should look like, acknowledging that the Guild is simply better equipped in many ways to understand and respond to what students really want, not only through our democratic elections and accountability to the student body, but by being students ourselves. Compared to the QUT establishment, the Guild is excellently placed for agile decision making and service delivery, with much less bloat and red tape.

While we had a really great experience working with QUT this year, the fundamental issue is that the federal SSAF legislation is too loose and does not encourage the healthy autonomy of the Guild. As student unions, how are we meant to properly position ourselves against the University if there is a legitimate concern of our funding being reduced as a result of it? In the ever-increasing corporatised environment of higher education, everyone benefits from a strong student voice to challenge it. QUT has a lot of money, and they should be able to treat the current things they are spending SSAF on as core business, and fund them without depending on such a large chunk of this fee.

I think it’s imperative that the Guild is able to rely on more security to be able to build a multi-year strategic plan with the SSAF, safely invest in the expansion of its permanent staffing, and ultimately be known as a strong student-led presence on campus. This sort of big-dream thinking only works with a commitment to safe and sizeable funding, at a local, state and federal level.”

Mr Batten expressed that although SSAF was a vast and dense topic, it was imperative that students understood where their money was going and how it could help their university experience.

So, that’s as much SSAF as we can fit into a GLASS article. Thoughts? Questions? Pop them down below. 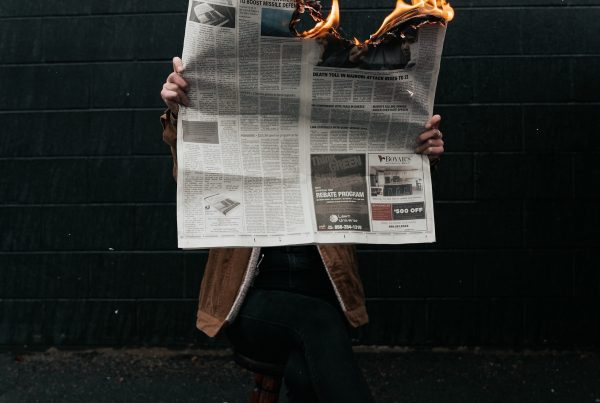 Heavy Hearts: How to Deal With and Process Traumatic Events in the News 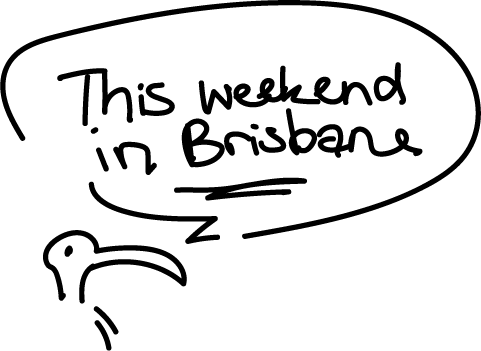 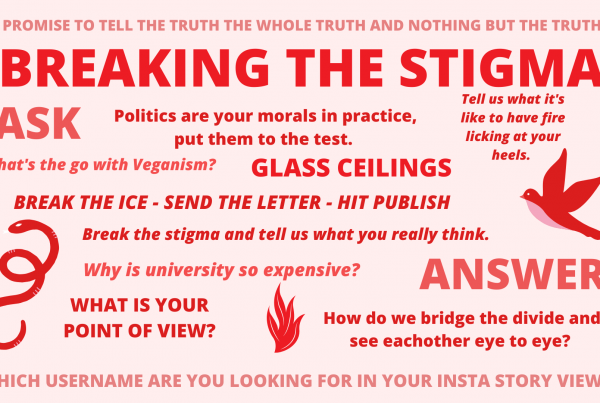