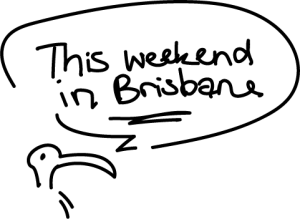 Not ready to prep for sem one yet? Me neither.

Brisbane Bullets  |  Friday 17th January
Brisbane’s NBL team will play the Illawarra Hawks at the Nissan Arena tonight. To quote my brother, “it’s great fun”. You can also catch them play Melbourne this Thursday, or catch any of the upcoming home games until Saturday 15th Feb.

Rally: University Students for Climate Change | 5PM, Friday 17th January
On January 10, around 6,000 people marched through Brisbane to protest the Federal Government’s response to the bushfire crisis. Controversially labelled on Facebook under “Sack Scomo, Fund Firies, Make the Climate Criminals Pay”, you may have seen posters being taken down around KG campus. Sister events in Melbourne and Sydney drew crowds of 20,000 and 50,000 people respectively. The rally will continue this week, and according to organisers, for weeks to come.

Thousands of people gathered today in King George Square, Brisbane City, as part of a nation-wide protest demanding immediate climate action and additional funding for firefighters. ⠀ ⠀ If you’re looking to support those fighting the fires and those impacted Australia-wide, please consider making a donation to The Salvation Army’s Bushfire Disaster appeal. ⠀ ⠀ Did you see the crowd? ⠀ ⠀ 📸 @daniquehanson_ #MyBrisbane

QUT Design Students, Designing the Future Showcase | Until 28th January
Presenting works from 56 Design and Visual Arts students and graduates, visit the showcase on Level 2 & 3 of the Indooroopilly Shopping Centre before it closes! Comment your favourite display on the Centre’s Facebook post here before Friday 24th to win you and your pick a $100 gift card.

Lifeline Bookfest | From Saturday 18th January to 25th January
The bi-annual Lifeline Bookfest opens at the convention centre this Saturday. Featuring 22 semi-trailers of books and 4.5km of tables, you can pick up anything from rare books and collector’s editions to weird finds and your average bookstore fare (on the cheap). Bookfest runs from Jan 18 to Jan 25; for the best steals get in early when the doors open tomorrow. Note to BYO bags or face a $1 charge per bag!

Spoken: celebrating Queensland Languages | Until 20th January
From the State Library of Queensland: “rediscover Queensland languages lost and reawakened by the strength of culture, identity and connection to Country.” Over 125 languages were once spoken in Queensland; 50 of these remain spoken daily. Spoken places historical documents like Cook’s Endeavour Journal alongside the work of contemporary Aboriginal and Torres Strait Islander artists, capturing the journey of six Queensland communities saving their traditional languages.

Disclaimer: The Kill the Bill rally (Religious Freedom Bill) has been postponed until Saturday 1st February.

The Lifeline Bookfest Brisbane is back for 2020 from January 18-27! Check out our pop-up shop for plenty of pre-loved fashion and accessories! We’re also hosting Bands at Bookfest – a free gig on Friday 24 January from 5pm – 9pm featuring local bands @raviolisupport, @wearefloralink, @theletterellemusic, @theplanesailors and @dear_willow!

Suitcase Rummage | Sunday January 19th January
[12PM to 5PM] Wander through rows of open suitcases laid out in Brisbane Square. Each suitcase is its own tiny store; you never know what you’ll find.

Another Bushfire Benefit Show – Real Feels., The Gunshop Café | Sunday 19th January
[From 2:30pm] Raise money for the FRRR (Foundation for Rural and Regional Renewal) and WIRES (Wildlife Information Rescue and Education Service) with $5 entry. Featuring Asha Jefferies, Jordan Merrick, Hope D Music and Lucy Francesca Dron. Cider has been donated by Mismatch Brewing and Hills Apple Cider and each can will be a direct donation—as if you needed any more incentive!

Brisbane Heat v Melbourne Renegades  |  Sunday 19th January
How good is cricket? That’s subjective, but if cricket is your thing you can see the BBL at the Gabba this Sunday from $17.

Voices of Colour Open Mic Night: Day of Survival | 25th January
Featuring Alinta – Ling Jay
Hosted at Backbone, a youth-focused arts hub at the East Brisbane Bowls Club (near Mowbray Park). The event is held “in gratitude for the stories and songlines that have held strong for so long” and invites artists of colour and first nations artists to share their work. Voices of Colour will also be holding a 50-minute show at GP campus on Feb 13, in collaboration with the Refugee Council of Australia (RCOA): “Stories of Systematic Racism”.

GLASS Submissions  |  31st January
As broadcasted (widely, we hope!), GLASS will be closing submissions for our “Breaking the Stigma” edition on 31st January. Submit here!

Want to feature in next week’s article? Tag us in your event and we’ll check it out! 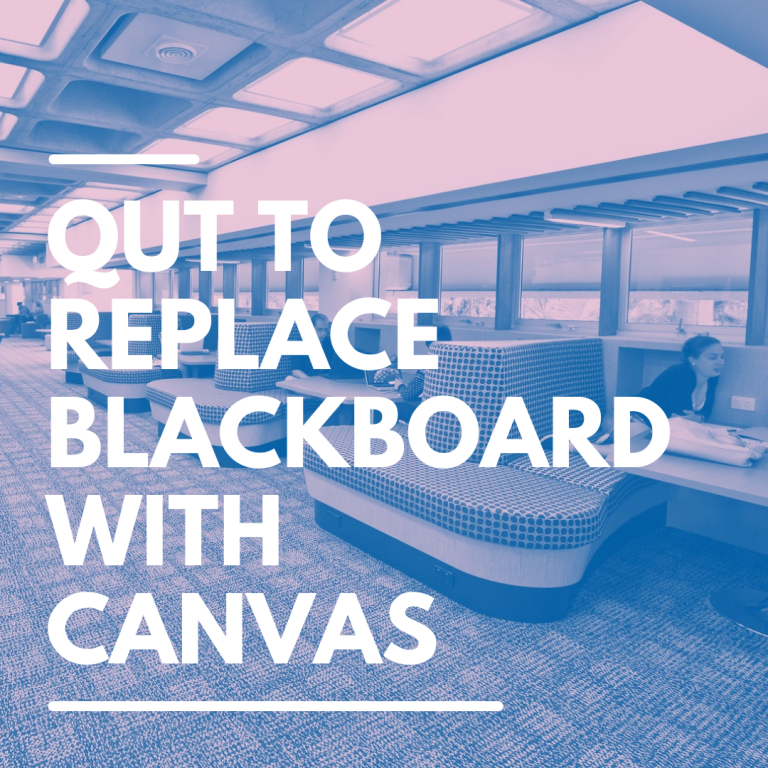