Hit enter to search or ESC to close
ArticlesEditor's PicksReviews 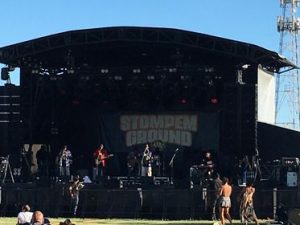 Twenty-two years since its inception, the festival made a mighty comeback to celebrate the spirit of the Aboriginal people across the Kimberley. The festival also marked the 21st Anniversary of the Kimberley Stolen Generation Aboriginal Corporation and commemorating this was a key focus of the event.

‘The time has come, to say fair’s fair’, from Midnight Oils 1987 track Beds are Burning, was the theme for this festival. It is a fitting dedication, with constitutional recognition of Indigenous people on the political agenda. On their final hurrah tour, Midnight Oil headlined the event. This iconic Australian band farewelled fans playing classic hits from their album Diesel and Dust, as well as songs from their latest album, Resist, released in February. Lead singer Peter Garrett gave an electrifying performance and (as he has done his entire career), spoke about environmental causes, like the no fracking campaign in the Kimberley, and Indigenous issues.

‘There is still a lot of healing and truth telling (Makarrata) to be done,’ said Garrett. ‘I think the Uluru Statement is more urgent now than ever.’ 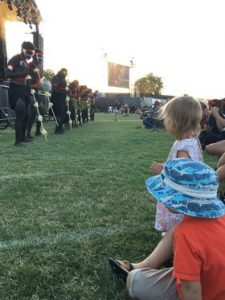 Other musical performances included Blekbala Mujik, a rock reggae group from the Northern Territory, and the The Pigram Brothers, a seven-piece Indigenous band from Broome. The Pigram Brothers song Going Back Home was made famous when it featured in the 2009 Australian musical-film Bran Nue Dae. The event also showcased lessor known artists such as Jadadi, King of Hearts, Seaside Drifter, Pearl Smith, and Footprince. The festival drew a crowd of over 3,000 people from all walks of life, young and old. To experience local and internationally acclaimed artists on the one stage on a balmy Broome day to keep culture and music from country alive, was a real privilege.

Now borders to Western Australia have opened, if you are looking for an adventure the west side of Australia has much to offer – even if a visit doesn’t align with the festival. Broome is particularly unique, a melting pot of cultures – it was also the only place in Australia that was exempt from the White Australia Policy – and turquoise blue beaches against pindan (red soil), iconic camel rids on Cable beach, delicious foods, and pearling. There is much to learn, taste and discover. 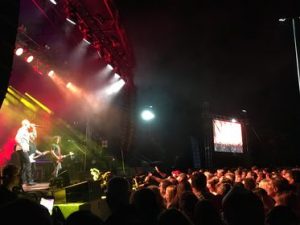 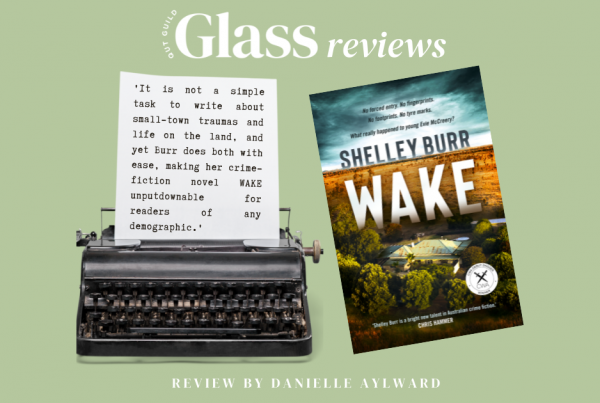 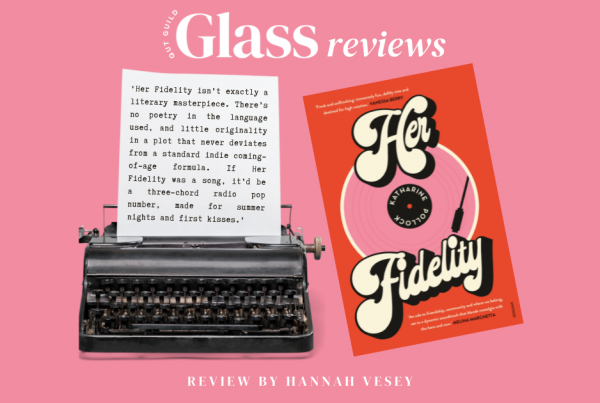 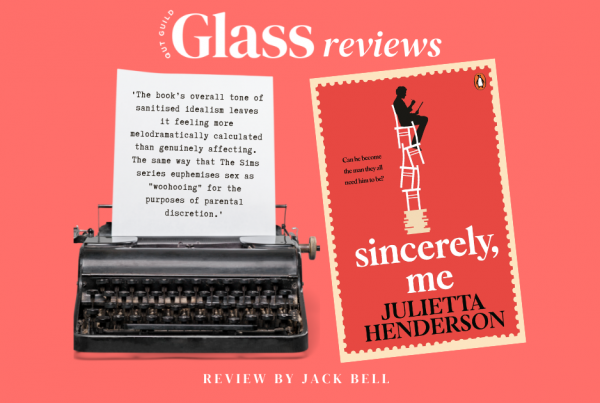