Hit enter to search or ESC to close
Film Reviews 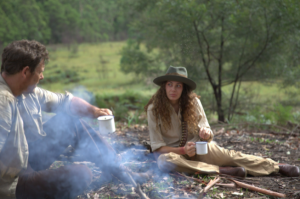 Content warning: Aboriginal and Torres Strait Islander readers are advised that this film depicts white colonial violence against Indigenous people. They are also advised that this story may contains discussion of a person who has died.

An ambitious debut work sheds light on an important part of our history, but not to the effect that it deserves.

The Flood, the latest addition to Stan’s growing lineup of Australian films, tells the story of Jarah Banganha (Alexis Lane) and her husband Waru (Shaka Cook) in their rebellion against World War II era white Australia.

Daughter of an Irishman and a South Sea Islander, Jarah is forced to live in a mission when her parents die in — what is presumably — the titular flood. Through a disjointed and fairly jarring opening sequence, involving some shaky superimposition and expository title cards, we learn that Jarah lives in relative marital bliss with Waru and their daughter, Binda. But this changes when Waru leaves to fight in in the New Guinea campaign.

During this time the government makes Indigenous people wards of the state, forcing the separation of Jarah and Binda, as well as a great many other families. Waru eventually returns not only to find his white counterparts treated as war heroes, but his family working as servants for their white masters. While freeing Jarah, Waru kills Kelly Mackay (Benedict Wall), the son of Mayor Gerald (Peter McAllum), who had been sexually assaulting his servant, Wanna (Maci-Grace Johnson).

This twenty-minute setup feels like a film in itself, and at about two hours The Flood cuts its work out for itself.

The film delves into a controversial history of Australian slavery and exploitation — specifically concerning Indigenous Australians, but also South Sea Islanders. The recognition of this exploitation is not commonplace even in Australia, and the existence of frontier conflicts between settler peoples and Indigenous people remains the contentious subject of the ongoing ‘History Wars’.

Given the concerning legacy of Indigenous slavery and racial conflict on the continent, The Flood’s decision to focus on the plight of enslaved, unvalued, and dehumanised Australians is courageous and refreshing. Popular representations of Indigenous culture and communities also tend not to centre so strongly the experiences and perspectives of Indigenous characters or women as The Flood aims to do (the recent film, High Ground, comes to mind).

But when The Flood is difficult to watch, it is not because of its confronting subject matter.

There is an early investment of time into conveying important story elements, but unfortunately not characters. When fate befalls these respective characters. It is difficult to feel invested in their highs and lows. What results is a dispassionate series of tragic or brutal events that have the effect only of inducing a minimum of sympathy. In this way, The Flood fails to emotionally entangle the lives of its characters with its audience.

This is not helped by some particularly lazy dialogue, whose expository purposes are largely perfunctory. Key moments are watered down with sentimentality to the extent that they are devoid of meaningful impact. Performances produce only uncanny versions of actual emotion and alienates us from the world of the film.

This writing also produces one dimensional portraits of colonisers and the colonised, and diminishes the reality and impact of their interactions. This is a key strength of last year’s High Ground: motivations are murky and difficult. Without this development, it is impossible for many white Australians to see themselves — or even a part of themselves — in this film. The Flood holds history at an arm’s length and increases the distance between the viewers and the characters.

The Flood also has a tone problem, wherein some particularly jarring shifts don’t allow for any tone to emerge, or for any tension to take effect. Superimpositions and fading scene transitions are used sporadically, without any apparent purpose.

The actors and filmmakers should be commended for their bold work on a difficult project. With its addition to Stan, The Flood is likely to reach many Australians. Whether it can move them is a different story.

The Flood is now streaming on Stan. 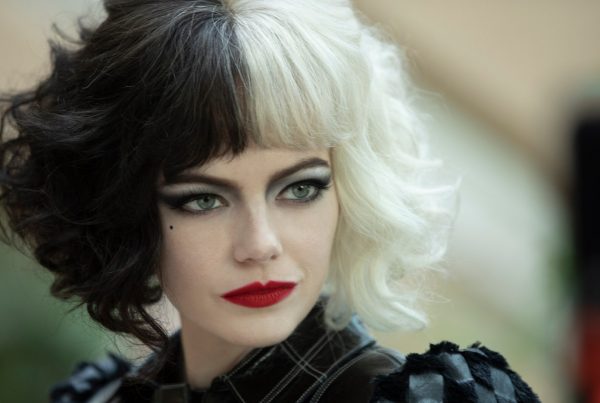 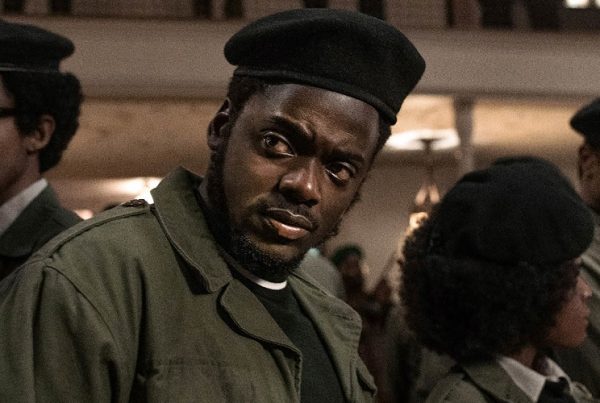 Judas and The Black Messiah: A Gripping and Timely Reminder