Yorgos Lanthimos (director of The Lobster  and The Killing of a Sacred Deer ) is perhaps one of the most unique voices in cinema working today and even with a script not penned by himself; his fingerprints and trademark style are all over The Favourite . This co-operation and union of visions allows him to deliver a more all-around accessible film without losing his absurdist flair.

Set in England during the early 18th century, the story is a tragicomedy centring around Baroness Abigail Masham (Rachel Weisz) and Duchess Abigail Churchill (Emma Stone) both competing over who will be the one to win Queen Anne’s (Olivia Coleman) affection. The strongest aspect that is able to help bring this tale to life is the presentation. A majority of the film is set inside the confines of the palace, yet it never appears claustrophobic nor do the visuals get tiresome. There’s a beautiful look to the film as well with a lot of cues taken from Kubrick’s Barry Lyndon in how it mimics the colours of many renaissance paintings. Characters shall talk but (more often than not) be isolated from one another in each shot to show the great divide between them, thus allowing the frame to breathe.

All of the performances are a joy to watch and each of the three main actresses are given so much to work with. They peel away the layers of their roles as the film progresses until we can see them fully realised and stripped to their true shades by the end. Emma Stone and Rachel Weisz convey the contempt their characters share for one another wonderfully all while disguising it under the friendly facade they present to the Queen. It is Olivia Coleman as Queen Anne herself though that is easily the best of the three, having come a long way from her early days of sketch comedy and Peep Show. She’s so sympathetic and brings a great vulnerability to the role. No matter how demanding or unstable Queen Anne is throughout, Coleman never makes her seem unlikable and instead, you just feel empathy for her.

One important thing to consider while watching The Favourite is your sense of humour. It can be really funny at parts though I wouldn’t label it a comedy, per se. There are no specific instances of typical setup-punchline but it’s the small details that make it comedic such as bizarre dialogue, the awkward nature of certain scenes, and the occasional vignettes into what passes for entertainment around the palace. It’s all incredibly deadpan but it’s able to give the film a mood that is wholly unique from any other period piece.

It’s a joy to see Yorgos Lanthimos get proper recognition in the industry with The Favourite and hopefully his newfound success (boasting no less than 10 Academy Award nominations including best picture, best actress, best-supporting actress, and best screenplay) will inspire others to check out the rest of his delightfully odd filmography. For all those wanting some loose history with a pinch of melancholy and farce tossed in; The Favourite is sure be a treat. 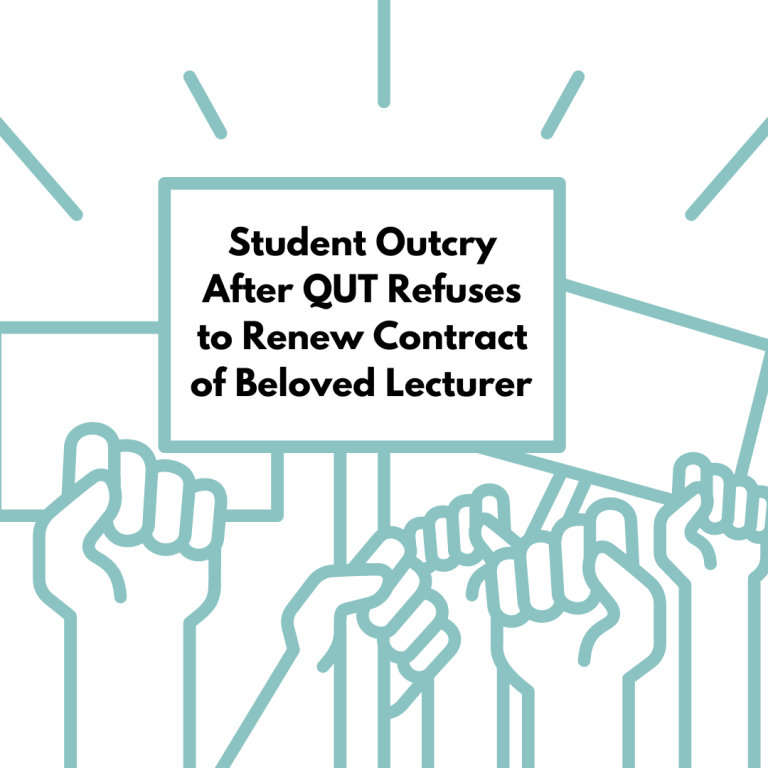