Hit enter to search or ESC to close
ClubsQUT Guild

We’re incredibly proud to announce that the QUT Guild is one of the first student unions to create a society for Sea Shepherd, a world-wide movement dedicated to defending marine wildlife and educating others on the intricacies of our precious ecosystems. QUT Sea Shepherd is aligned with the Brisbane Sea Shepherd chapter, and will be run by a group of dedicated students – some of whom you would already be familiar with through their various eco-conscious endeavours on campus.

President Hannah Smith and Events Coordinator Seren Wyatt are your current QUT Guild Environment Officers. Both are incredibly passionate about the environment and have a breadth of knowledge to bring to the Sea Shepherd crew in 2021. Many of you would also recognise Jasmin Graves, one of the current editors at Glass Magazine. Whilst we are sad to say goodbye to Jasmin, we’re excited for her new role as Treasurer of QUT Guild Sea Shepherd.

Environmental science whizz, Connor Brooks, will be joining as their Secretary. Living on the Gold Coast, Connor grew up calling the ocean his second home. Spending every day at the beach surfing, he has always been very interested in shark nets around the Gold Coast and the devastating impact on the marine life.

We also have the talented Alicia Tonio and Alexander Asher, heading their social media and marketing. Alicia has dedicated the majority of her student life dedicated to student unionism and accomplished a lot for the Women’s Portfolio at the Guild earlier this year. Asher will be joining Glass Magazine as an editor in 2021 and we look forward to him bringing forward his knowledge and passion for activism and conservation to the team.

If you’re keen to join a club with likeminded people and have a passion for conservation, make sure you sign up via their Facebook and meet the team at their Launch, this Thursday the 26th of November. Don’t forget to click attending so you don’t miss out on the free vegan pizza and vegan cupcakes. There will also be an opportunity to purchase Sea Shepherd merch to show your support for the cause. The launch will be kicking off at the Botanic Bar at 4PM, and if you hang around ‘til 6 you’ll get a chance to meet the Sea Shepherd Brisbane Chapter and learn about some of their upcoming events. 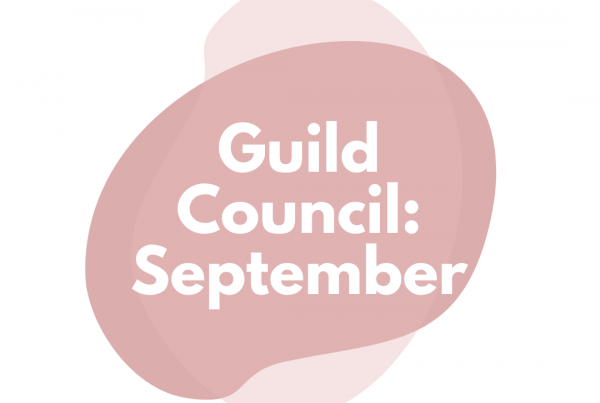 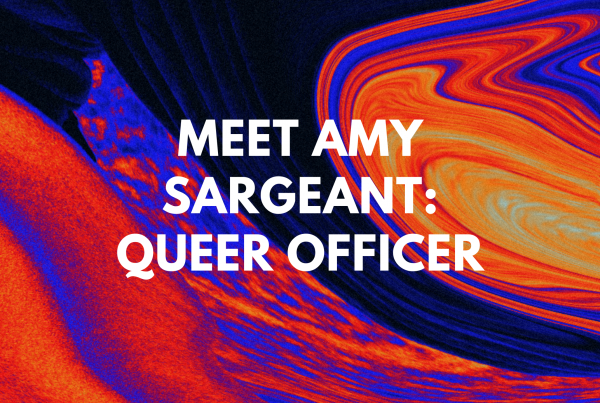