Hit enter to search or ESC to close
ArticlesStudent Rights 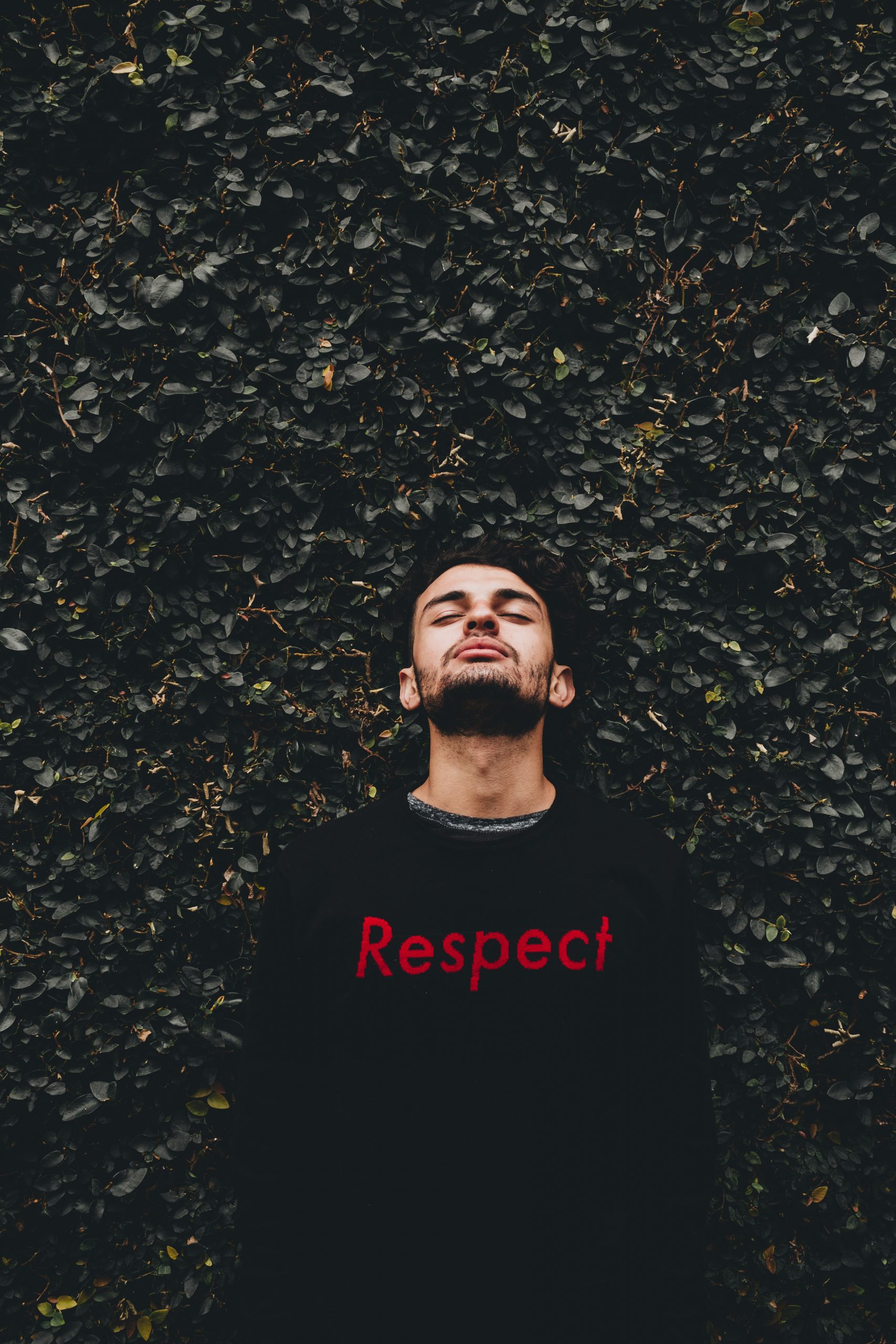 Some of you may remember back in 2017 when the report conducted by the Australian Human Rights Commission: ‘Change the Course: National report on sexual assault and sexual harassment at Australian universities’ was released. Its findings were damning; pretty much across the board.

For those of us who don’t remember, here are some of the headline findings:

One of the unsurprising, but upsetting, findings was that bystanders were generally unprepared or inactive in a university setting. According to the report, 25% of students witnessed another student being sexually harassed in 2016; but only 1 in 5 (21%) of them took some action in response. For sexual assault, 1.1% of students witnessed an incident but only 1 in 3 (37%) of those people acted. Their reasoning was generally that they didn’t believe the incident was serious enough for intervention, or that they didn’t know what to do.

An area in which universities could affect change is their facilitation and encouragement of reporting given that sexual harassment and assault are chronically underreported. In 94% of sexual harassment cases and 87% of sexual assault cases, no report was made to that student’s university.

Part of QUT’s response to the report’s findings included setting up the Student Sexual Harassment and Assault Working Party, which evaluates the University’s processes for how they could better support students and staff.One thing we could all do to help is to complete the online module on Blackboard. While it would be wonderful for the module to be compulsory; right now, it is suggested to all incoming students, but has yet to gain traction among existing students.

The module goes through many scenarios to educate students on how to identify sexual harassment and assault. It also walks students through their rights and responsibilities as QUT students, problem behaviours, healthy relationships, alcohol and other drugs, and safe bystander intervention.”

If you would like to complete the module (it takes about 30 minutes), you can do so here.

For some more extensive training, you could also undertake MATE Bystanders training, which takes about 3 hours and teaches its participants how to be effective bystanders and keep others safe.

Though, a quick disclaimer: the module does contain mentions of sexual assault, harassment, domestic abuse and related themes. If this content is likely to distress you, then please don’t undertake the module. You can also find any support you may need here.

The more students complete this module and become more aware of the prevalence of sexual assault and harassment, the closer we are to substantive change at QUT and at universities around Australia. This is just a small way to play your part!