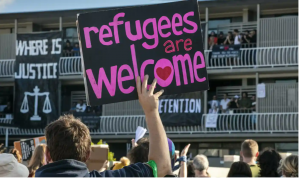 Protesters gather on Sunday to support refugees and asylum seekers detained at the Kangaroo Point Central Hotel & Apartments in Brisbane. Image sourced from the Guardian online through creative commons.

The Queensland University of Technology Student Guild endorsed a motion from the floor at Guild Council on November 8th, promising to provide support to refugees in danger of deportation.

QUT student Declan Kerr introduced a motion to council members requesting that the Student Guild support the Tamil Refugee Council by signing onto the statement they provided.

The statement was originally published by the Tamil Refugee Council, who have urged the Australian Government to end the practice of deporting asylum seekers.

“Prior to the pandemic, almost 50,000 people who had arrived in Australia by plane and whose asylum claims had been rejected were awaiting deportation,” the statement read.

“Currently, almost 12,000 additional refugees who arrived by boat and hold bridging visas are at risk of deportation [and] several tens of thousands more on other temporary protection visas who cannot settle because the threat of future deportation hangs over them.

“Many have fled countries and situations that are unsafe, such as Sri Lanka, Afghanistan, Myanmar and Iran.

“The dangers are particularly acute for ethnic minorities and political dissidents and activists.

“In many places, the situation has been made more perilous by the pandemic.

“Vaccines are in dangerously short supply and civil strife in some countries has increased.

“Australia is a signatory to the refugee convention, the foundation of which is the principle that people should not be returned to countries in which their ‘life or freedom would be threatened’.

“Yet, over the last two decades, Australian governments repeatedly have breached this principle, taking all kinds of measures to deny people’s claims and deporting refugees to death, torture, arrest and/or harassment in a host of countries.

“This practice must stop … Australia should no longer deport people who have well-founded fears for their safety and well-being.”

The motion called for an urgent end to the deportation of asylum seekers from Australia, an end to detention centres and temporary protection visas, and anmesty for all asylum seekers.

QUT Student Guild President, Olivia Brumm, was pleased with the outcome of the vote.

“The Guild is proud to support the work of the Tamil Refugee council and refugee students at QUT,” Brumm said.

The Tamil Refugee Council is an organisation that engages in media liaison, individual advocacy, educational work, and campaigning for the rights of individual refugees and the refugee population as a whole.

Other signatories include Craig Foster, Lee Rhiannon, and Bruce Haigh.

In passing the motion, the Student Guild urged all elected office bearers to also sign on to the statement.

The Guild also promised to share the statement through their social media platforms, and to provide material support to the Don’t Deport Refugees to Danger campaign, initiated by the Tamil Refugee Council.

The movers of this motion were also contacted for comment. 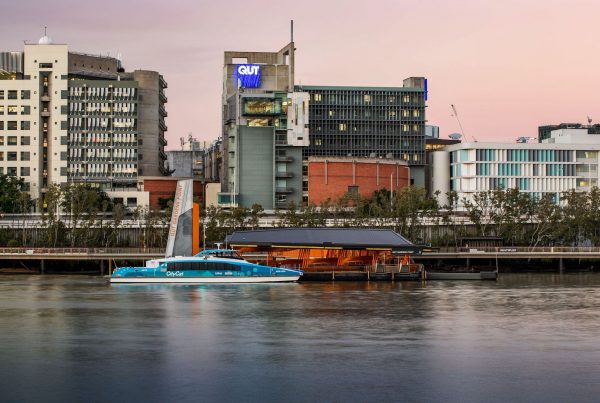 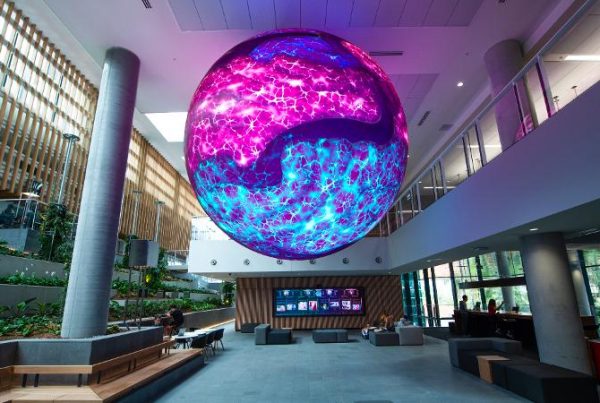