“I swear, sometimes you make me wonder what I did to deserve a child like you,” Maya fumed, standing to the side as her daughter strode through the door, shoulders stiff and chin thrust in the air.

“I’m only twenty minutes late, Mum,” Liz replied, not turning around or stopping. “You’re acting like I was out knocking over a liquor store or something.”

“Were you knocking over a liquor store?” Her mother followed her into the kitchen. The glares they directed at each other were remarkably similar – so similar, they could have been twins.

“No, of course not.” Liz opened the door of the refrigerator and stuck her head inside.

“So what?” Liz asked, rummaging the fridge shelves.

“So – would you do that more quietly, please! Your brother’s asleep upstairs,” her mother hissed.

“I would bet you any money that Tom is currently playing Fortnite with the sound muted,” Liz retorted, closing the fridge door, ham and cheese in hand. “Really, Mum, how you don’t know that already, I’ll never know. He and James have been playing it for months. That’s why his grades are so bad.”

“Don’t use that tone with me,” her mother snapped. “Where were you? I must have called you a million times. You know when your curfew is.”

“My phone died and I didn’t have access to a charger,” Liz replied, taking two slices of bread out of the loaf on the counter. “I’ll make sure to charge it next time.”

“But where were you?”

Liz positioned a knife carefully over the block of cheese and pressed down. A slice of it peeled away from the side and fell to the counter. Repositioning her knife, she did it again.

“Hello? Am I alone in the kitchen?” her mother asked, crossing her arms over her chest.

“No, Mum, you’re not,” Liz said, over-patiently, her gaze zeroed in on the cheese. “I’m just a bit busy at the moment.”

“Bullshit,” her mother lashed out, arms squeezing her sides. “You’ve used a knife before, Elizabeth. Don’t play games with me.”

“I’m not.” Head snapping up, Liz asked, “Speaking of games, though, have you seen my spare basketball uniform? Coach called me this morning and asked me to cover for a sick player this weekend.”

“You should know where your clothes are,” her mother said, her eyes narrowed. “You’re seventeen in June.”

“Exactly, Mum,” Liz said, slapping ham and cheese onto the slices of bread. She turned to face her mother, crossing her arms over her chest and gripping her elbows with tense fingertips. “I’m seventeen in June. All of my other seventeen-year-old friends are allowed out past their curfews without drama. Why aren’t I?”

“Because you are not seventeen yet. You may wish you are, but you aren’t.”

Liz stared at her mother. “But you just said I should have more responsibility for my own things. Because I’m almost seventeen. The door swings both ways.”

“You aren’t ready for that kind of responsibility yet!” her mother half-yelled.

Her mother opened her mouth, then closed it. Liz turned back to her sandwich, picked up her knife and sliced it neatly in two. Placing the two halves on a plate, she cleaned up the counter, picked up the plate and walked towards the stairs.

“I’ll bring the plate down when I’m done,” she told her mother, who was still standing in the same spot, arms wrapped around her body like a vice. 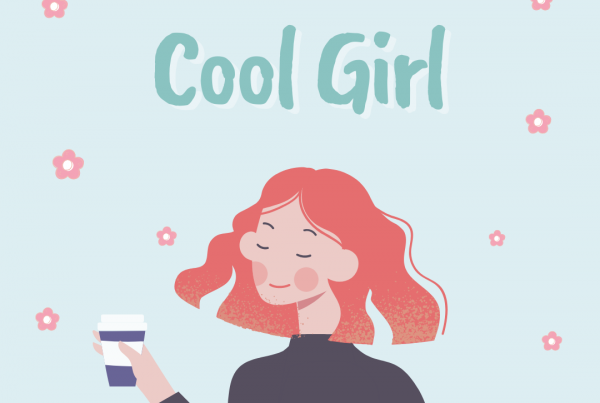 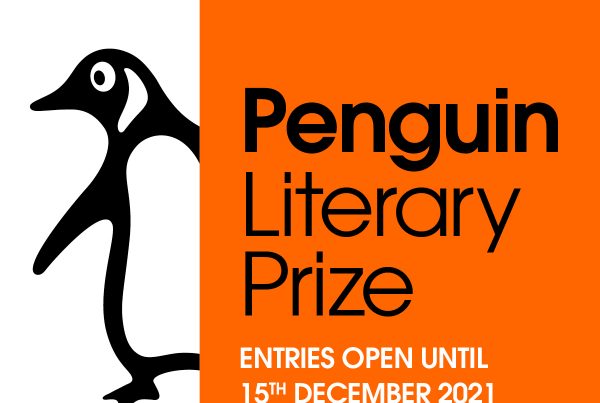