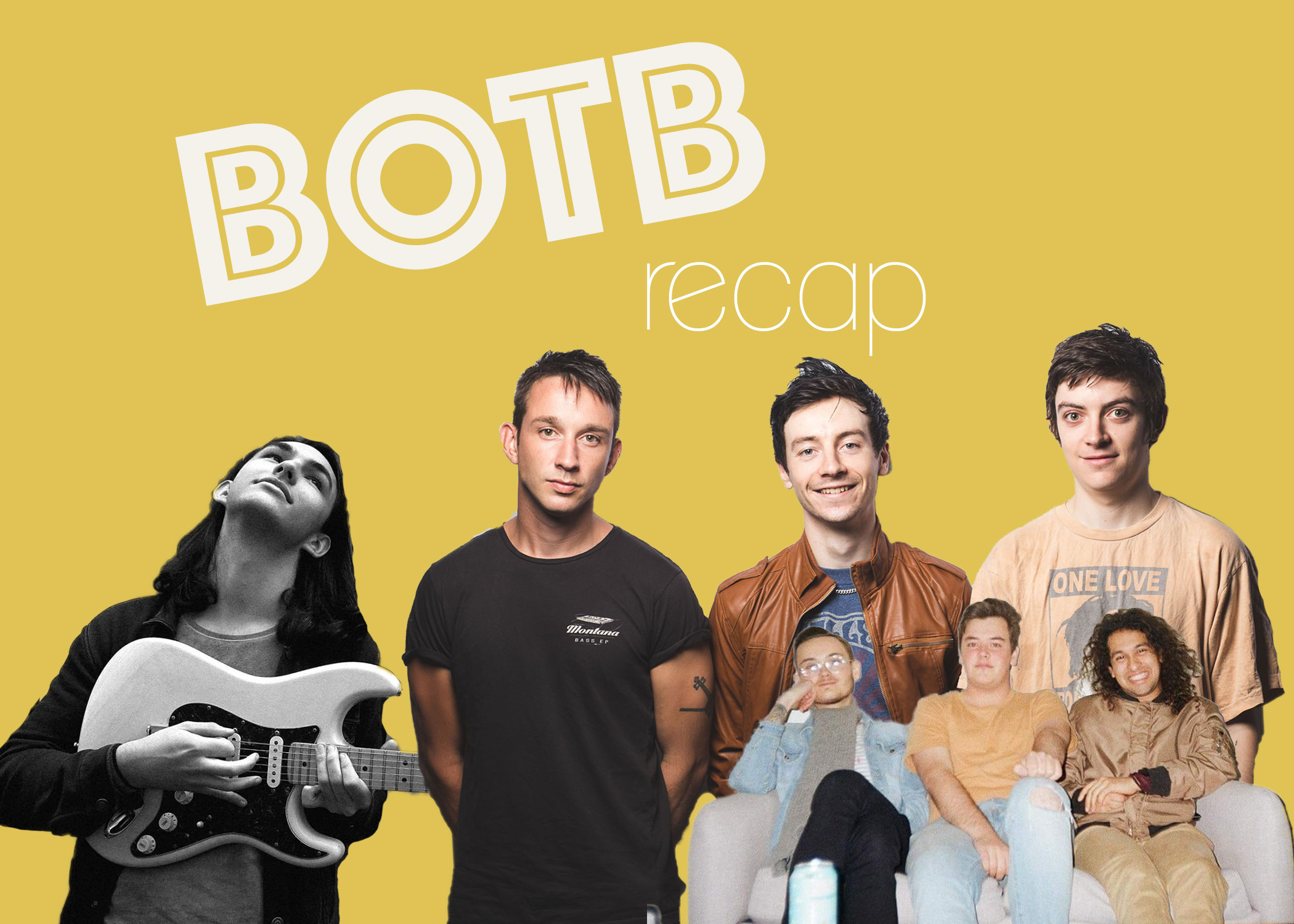 My, oh my, what a busy time the Bot Bar had in week 3 with the QUT Guild’s new Battle of the Bands competition smashing out TWO rounds in FORTY EIGHTS HOURS.  We don’t have time to explain, let’s get on with meeting the winners of the second and third heats of the competition! 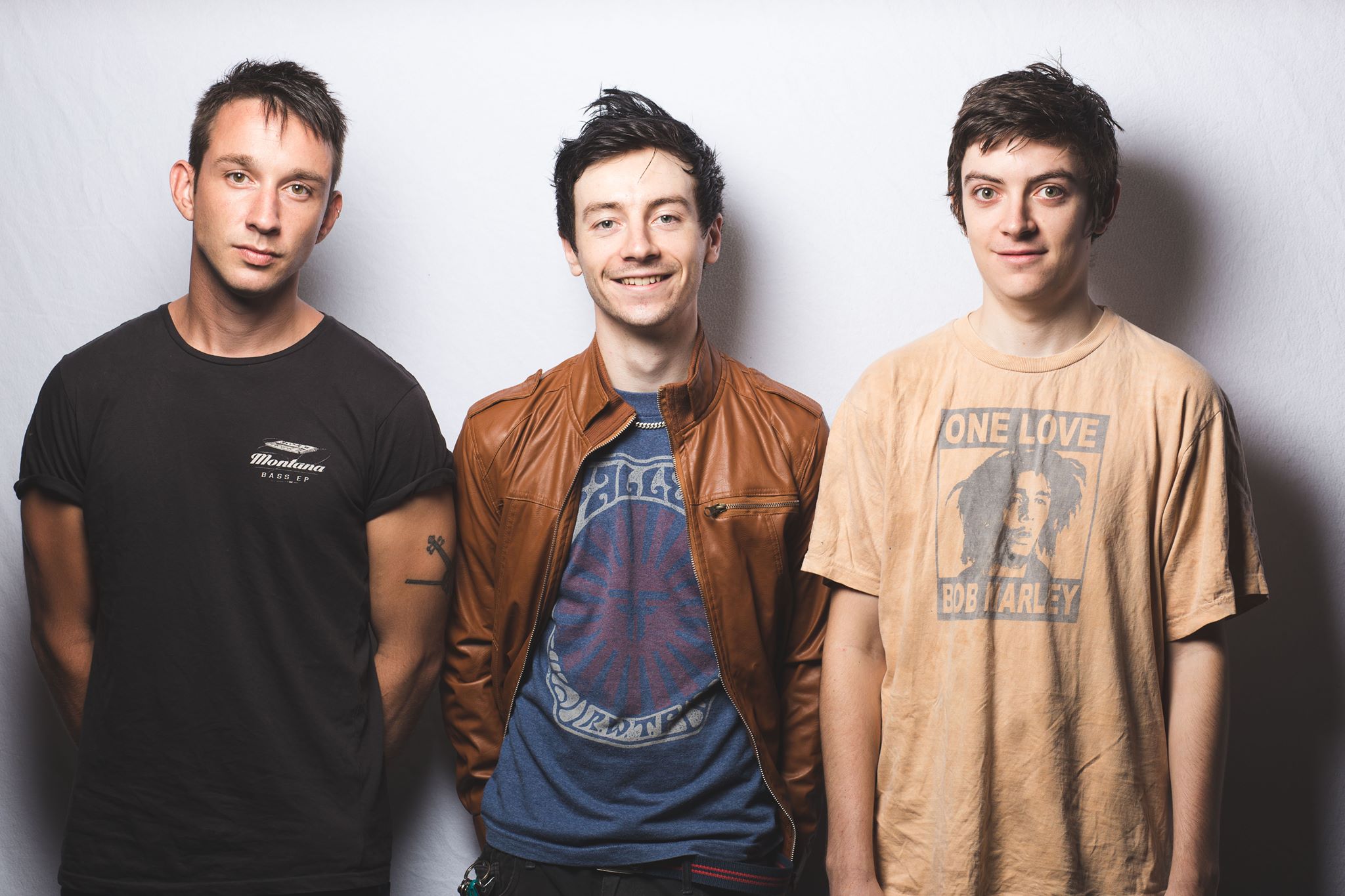 You know shit is going to get freaky when a three-piece band pull out the most jam-packed pedal boards you’ve ever seen – a feeling only heightened by watching an actual violin be hooked into one of said pedal boards.

Categorizing the organised chaos that is Mecha Mecha’s music is unsurprisingly difficult considering they take inspiration from an eclectic range of genres and sources. They describe themselves as “dark-indie rock” with a “strong gypsy and Hungarian folk musical core, disguised under a contemporary and alternative rock-based sound”.  In short, it’s a sound like no other – it’s brooding, it’s complicated and it kind of sounds like Arctic Monkeys and Radiohead came together to create Sweeney Todd Goes Rock: The Musical.

While their name may translate to “aloof, out of place” in Japanese, the trio’s performance last Wednesday gave off the complete opposite vibe. Even with band members Walter Webb, Isaac Vincent and Angelo Webb playing several instruments between them along with all of them contributing to vocals, their performance was a polished masterpiece. There were smooth instrument changes, drum fills between songs and spine-tingling harmonies… these guys truly have their shit together.

The lineup for Mecha Mecha has evolved a little over the years but watching these guys work together seamlessly on stage gives us the impression that they have reached their final form. The madman on the Violin, also known as Isaac, was first introduced to the band after being spotted busking on the street. Brothers Angelo (drums and vocals) and Walter (vocals, guitar and bass) just happened to be in need of a violinist for an Irish-themed gig and so asked him to join. Three years later and the group have released several singles and an EP together.

Mecha Mecha are preparing to go on tour later this month with their new single Greedy Boys. 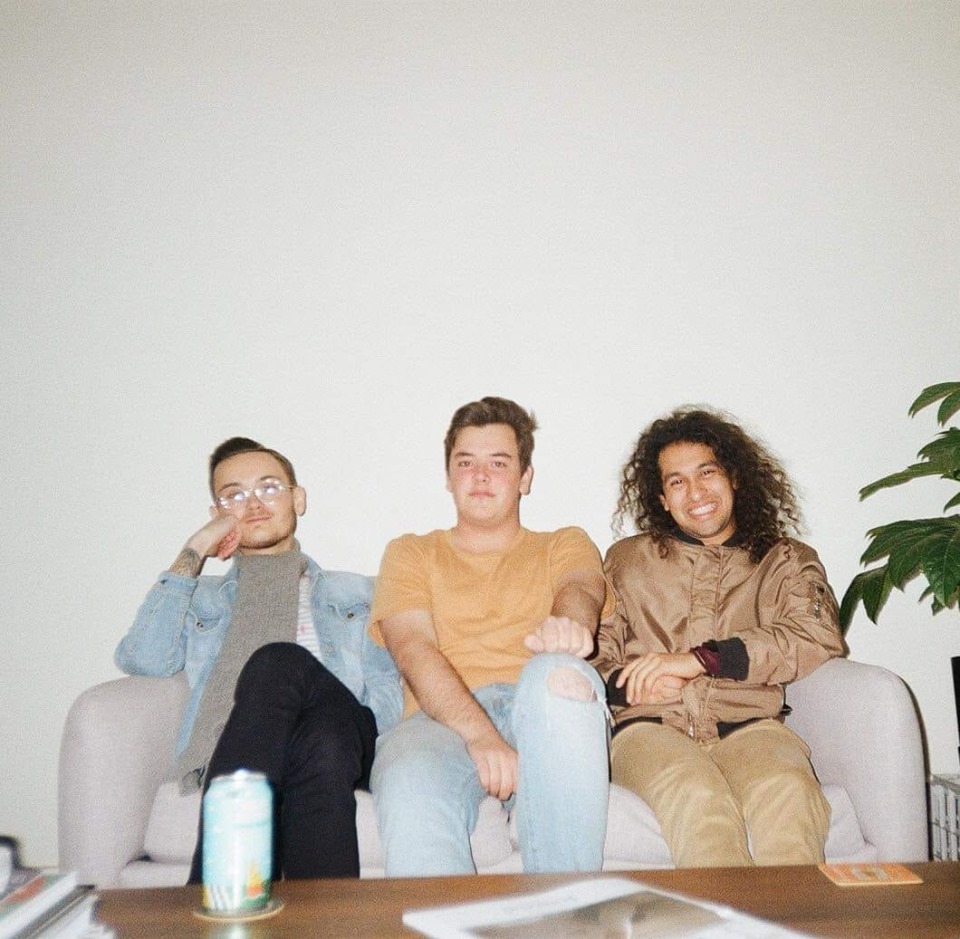 If you’re a regular here then you might recognise King George from Issue Three of GLASS.  Not from around these parts? Well, let’s catch you up.

This rock trio consists of QUT music students Jacob Hawkins (vocals and guitar) and Daniel Martinez-Lopez (bass) along with journalism graduate James Hurwood (drums). King George began as an assessment for Jacob as part of his degree in 2018 but transformed into a passion project at the beginning of this year when he brought Dan and James on board. With a catalogue of original songs and three good mates who were keen as beans to get playing, King George were getting booked for local shows in no time.

If you like the idea of Pearl Jam or Green Day making music you can actually have a boogie to, then you’ll eat King George’s music right up.  With pop punk and 90’s grunge influences, these boys had people head-bopping their way to the stage in no time last Wednesday night and the sight of Jacob and Dan grooving around the stage is what surely kept them around.

King George recently dropped an EP and are currently working on a single to be released around the new year.

Yeah, but who won round two? It was a tie-breaker! 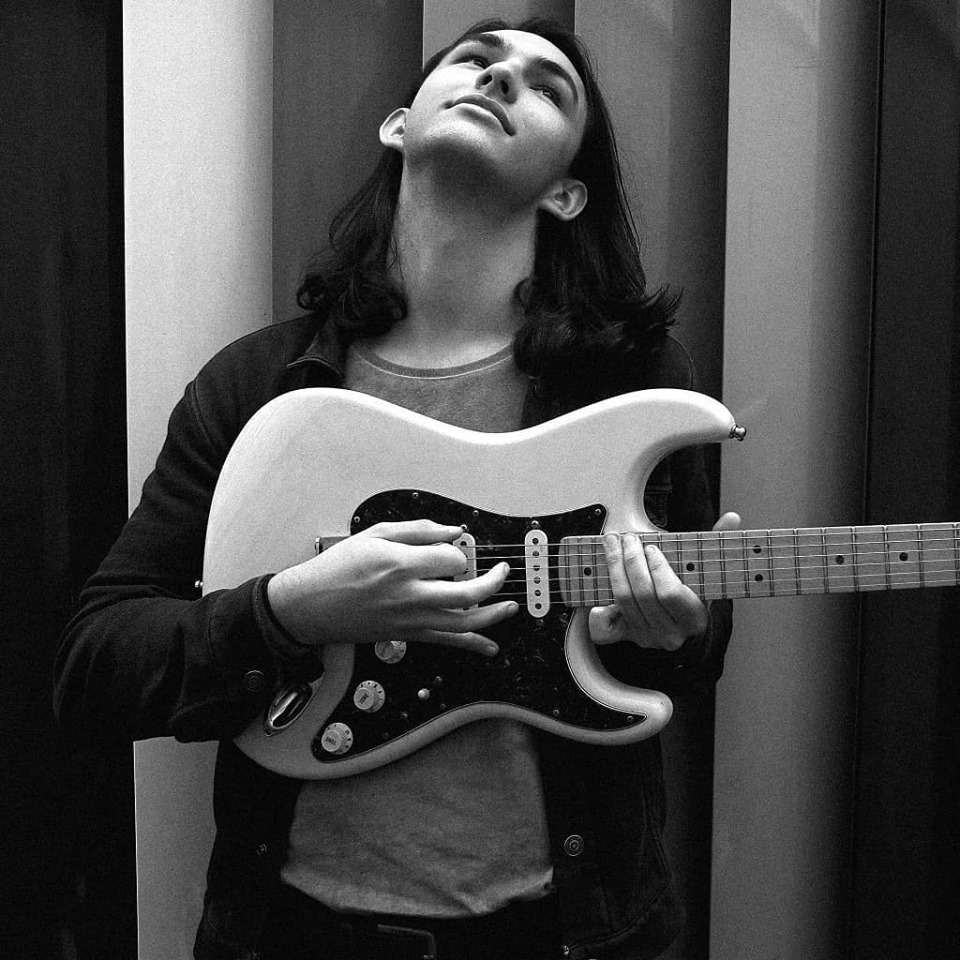 The MC introduces solo artist Jon Marsden to the stage and five blokes walk up. Which one is Jon? Are any of them Jon? Is Jon Marsden what these five men call their collective being? Before you can contemplate this any further the leading man begins coating the entire bar in his honey-like voice. The band’s dreamy, psych-like music envelopes you and you’re in the middle of a fever dream.

As logic would prove the leading man turned out to be the one and only Jon Marsden. With the help of his mates Paddy, Yusuf, Ocean and Fin accompanying him on the drums, guitar, keyboard and bass respectively, Jon sent the Bot Bar crowds into a trance and took out first place in the third heat of the competition.

The Fine Arts music student first picked up a guitar in 2012 and two years later began playing in cover bands. Jon soon found himself feeling restricted and craving the type of freedom that can only be found in creating your own music.  In 2016 Jon decided to start writing and producing his own songs and has since been pumping out funky, soul-inspired tunes that force you to make a decision between finding a field to lie down in to daydream or having a good boogie.

While Jon prefers playing live with a crusade of his musician friends, his producing style is quite the opposite. His keen interest in expanding his musical knowledge has left Jon with the opportunity to experiment with a range of instruments, a creative advantage revealed in his constantly evolving music style. The entirety of his content is recorded, mixed and mastered all by Jon himself.

Jon Marsden will be spending the next few months playing gigs and working on releasing new music while tackling his latest musical endeavor of learning the flute.

The final heat is happening this Thursday the 22nd of August at the Botanic Bar. Follow the QUT Guild on Facebook to keep up-to-date with the competition!

Battle of the BandsMusicQUTRound 3Rounds 2