Hit enter to search or ESC to close
CreativeFictionMagazine 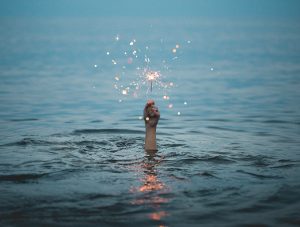 The faint mumble of the television stirred me from my sleep. The brisk morning breeze was tender as it brushed at the draperies on the window. It allowed soft filtered sunlight into the room, and it streaked across Darwin’s face – illuminating his beguiling features.

‘Good morning,’ I whispered. His only response was a short hum as he shifted his body closer to mine. He rested his face in the crook of my neck, and I could feel his smiling lips against my collarbone as he let out a lingering sigh. Its warmth swept across my shoulders.

The heat underneath the bedsheets and between our bodies was intoxicatingly pleasant. I stretched and hefted the weighted blanket from my body. Darwin lay in bed, still with a smile on his face, as I padded towards the living room. The static of the television grew more strident, and rays of soft sunlight momentarily blinded me as I walked deeper into the room. I gingerly took the remote and changed the television channel to the morning news.

The uneven chorus of computers shutting down and shuffling of papers was all that I could hear as my colleagues collectively concluded their tasks and left their workstations. I got used to the sinking feeling in my chest as multiple groups congregated and travelled together towards their usual breakroom. I had yet to even know where most of the breakrooms were. I was too new to have made any friends among my colleagues – let alone fit in with any of the already established workplace cliques.

Though, as I peered over the separator of my workstation, I could see the one person who took an interest in me – or rather, was kind enough to show me around and help me navigate the inner social workings of this place. Though that description of his generosity was a bit lacklustre, as he had gotten me the job in the first place. He invited me to the cinemas four times already, and every time his hand found its place on top of mine, and it sent tingles down my legs. He had always held my hand as he walked me to my car, and only when I needed to open the door did he release it.I watched Darwin as he weaved between workstations. He was striding towards me, and I covered my mouth as a little smile reached my lips. I would’ve been lying if I said I didn’t enjoy his attention.

Today, his brunette hair was tousled and my fingers itched to run through his locks. I quickly averted my eyes as he looked at me. He already caught me staring at him multiple times in the few weeks I had been there, and I wasn’t prepared for his playful ribbing when he would come teasingly close to kissing me. Though, a part of me wanted to keep staring.

He was wearing his blinding smile as he reached my workstation and casually leant against the separator. I refrained from staring at his dimples as he chuckled at my enduring silence.

‘After work, do you want to watch a movie at my place?’

Amusement shone from his eyes as a blush warmed my cheeks, and I could feel my stomach tightening as he leaned closer.

‘Sure.’ I smiled up at him, and he bit his lip as his own smile grew.

I decided to get my lunch from the dingy fast-food restaurant a block away. I dawdled across the parking lot and let out a steady breath that warmed my cheeks. The cloud dissipated and lost its warmth to the unrelenting cold. Periodical shivers coursed through my aching muscles as I inched closer to my 1990 Holden Commodore.

‘I like your car’— I whirled around as a hand tugged at my coat— ‘Can I see inside?’

A little girl stared up at me, and I let out a terse laugh at my jumpy reaction – then I laughed again. The laughter felt bitter in my throat, though, as I thought about the child liking my car (the cheapest and thus the shittiest one available – the only one I could afford).

I stopped laughing as the girl stared at me with widened eyes. I leant down to her level and awkwardly cleared my throat. ‘Are you okay? Where are your parents?

I pressed my ear to the door and heard his gentle snoring. I decided to let him sleep a little longer. The night before, we watched a movie in his living room, then we retreated to his bedroom, and as such, I had yet to see the rest of his home. I wandered into the kitchen, marveling at the large archway that connected the rooms. His home perplexed me – it was quaint in size but extravagant in its detail.

It was evident that a single man lived here – a small pile of dishes sat in the sink (I took to cleaning them) and the empty fridge if not for a tub of butter (I made a note to write him a grocery list). A slight smile stretched my lips – a formerly single man lived here.

‘An investigation is underway.’ The television’s humming was muffled though intelligible. I shifted my attention away from the news to focus on the task at hand – breakfast.

I shuffled through drawers and eventually found a tub of pancake mixture and tiny cubes of sliced bacon. I fished two plates and a spatula, and the batter mixed with bacon pieces sizzled loudly as I poured it into a pan.

‘A parent’s plea for help in search of their missing daughter.’

I lifted the pan and scraped the spatula underneath. ‘…community-wide search—’ The monotone drawl of the news anchor fell into the background as I flipped the pancake, and a loud sizzling once again filled the room. ‘—suspected kidnapping…’

I removed the pancake from the pan and poured a new batch.

‘Police say the victim is an eight-year-old girl with light blonde hair and hazel eyes.’

I stared at the mixture as a bubble rose.

‘…last seen in a green dress and tan sandals’

‘You were supposed to stay in the car,’ I flinched as Darwin appeared next to us, and he chuckled at me, ‘I’m sorry about my niece. She’s a little weird sometimes.’

‘It’s okay,’ I uttered, still recovering from his jump-scare; I noticed that he watched me with a tense grin.

‘I’m just taking her back to her parents,’ he said as he grabbed his niece’s hand. ‘I’ll be back in time for our movie night.’

The television switched off, and I swung around with a violent flinch. Darwin stood there with the remote in his hand. He smiled at me, ‘Sorry, were you listening to that?’

His sharp eyes delved into mine. We sat in silence.

I tried to disregard the drumming of my heart as I gave him a sheepish smile I turned my back to him. The spatula trembled in my hand, and I let out a shaky breath as Darwin’s arms snaked around my waist. His body pressed into mine from behind.

I nodded, and I bit my lip as he rested his face in my neck, placing a small kiss on the skin. His closeness was conjuring conflicting reactions – my heart slowed in its beating, but my hands quickened in their shaking.

‘Alva…’ his tone deepened. I began to feel ill, yet the sensation of him around me felt so comforting. ‘Are you okay?’

I removed the pancake from the pan and stacked it with the other. I could feel Darwin’s heavy gaze all the while. Swallowing the bile rising in my throat, I gently loosened his arms to turn around. His face was so close I could feel his breath on my lips as he searched my gaze. Worry lines were forming around his blue eyes as I pushed out another unsteady breath.

He stared before silently nodding. He removed his arms from around me and took a step back. He watched closely as I walked into the living room. I lowered myself onto the couch.

The remote of the television sat between us, and I slowly reached out to grab it. I stared at him. He didn’t make a move to stop me as tears welled in his eyes. I only needed to turn the television on for a second – to see her face – before immediately switching it off.

We sat in silence.

I redirected my gaze to Darwin. Tears were billowing down his cheeks as he stared at me – yet he still made no move to touch me. His tears were almost blinding as the sunlight reflected in them.

‘Do you trust me?’ He whispered. My skin tingled.

‘Okay,’ tears streaked down my cheeks, ‘and I’ll never hurt you.’

When he tentatively moved closer, I didn’t recoil, and as he kissed me, I kissed back.

Eurielle (Chelsea) Glenn is a Jambreen/Tamborine Mountain-based writer, and a second-year Creative Writing student at QUT who is currently working on a novel based in a post-apocalyptic Gold Coast Hinterland. In every story, she seeks to inspire change for the better of the world and the creatures who dwell within it.  You can find more of her work in the ScratchThat’s 9th Issue, QUT Glass’ 14th Issue and @chelsea_glenn_writer on Instagram. 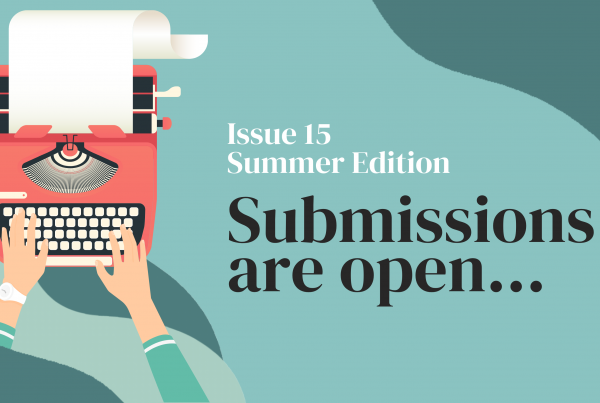 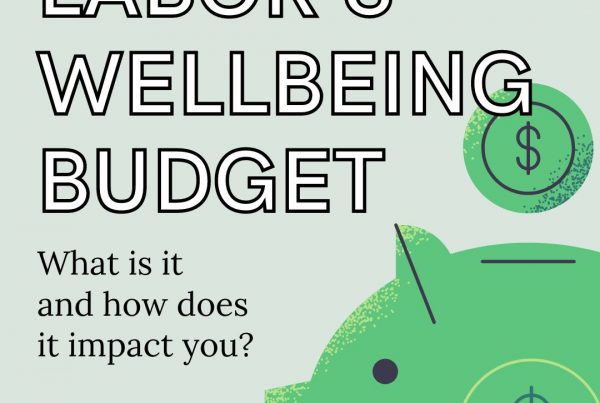 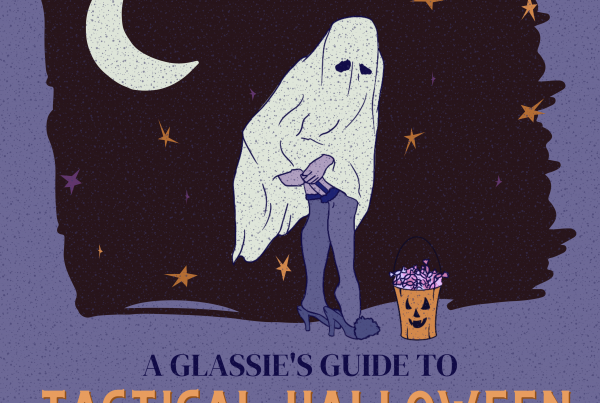