Hit enter to search or ESC to close
Music ReviewsReviews 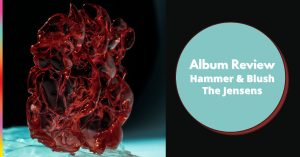 The Jensens have returned with their sophomore album, Hammer & Blush; an exploration of love and hate.

Recording for the album began all the way back in December of 2018, but the band hit several roadblocks for recording in the face of COVID. The band recorded the album at the, now sadly closed down, Bedlam Records, making this album one of the last releases to be recorded at the studio.

The album’s opening track Unobtanium, which the band says is inspired by the old-world sounds of the ’60s and ’70s, I found to be super reminiscent of early Ballpark Music. The track is laced with other modern and creative indie influences including house-inspired beats overlaid with strings from the Luminescence string quartet.

This song explores the idea of time, or lack thereof, and the feeling of work building up, ignoring it all in preference for having a good time.

“I just thought, you can’t get caught up in thinking about how nothing seems to get better, all you can do is ‘keep running’,” – Joe White, The Jensens.

The following track and first single from the album, River of Gold, released in 2020, prior to COVID-19. With optimistic vocals and what sounds like some surf-rock influences I see this track easily becoming their go-to sing-along anthem, filled with sun-drenched melodies; the band describes the song as, “a hand to a friend who you can see is feeling their worst.”

Written with his own experiences with queerness in mind, Joe White describes the struggles of growing up closeted without any queer role models to turn to. Basing most of his relationship ideas on heteronormative ideals, Joe uses this song to express the feeling of “extreme incompatibility with the world around,” – Joe White, The Jensens.

Finally, my favourite track of the album was Disappear From The World Forever. Not only does it feature an amazing guitar riffy intro but the vocals and melody evoked a strong reminiscence of Don Henley’s Boys of Summer. The cinematic strings blend surprisingly well into the synthy piano, elevating the song to give it almost a space-rock vibe.

Hammer & Blush is an exploration of technology, whirlwind emotions and the queer experience. For fans of Pond and MGMT, this album is not one to miss.

I graduated from QUT in 2021 with a Bachelor in Media Communications and am currently studying for my Masters of Digital Communications. If you'd like to work with me or the Glass team on an article or digital media project feel free to get in touch! 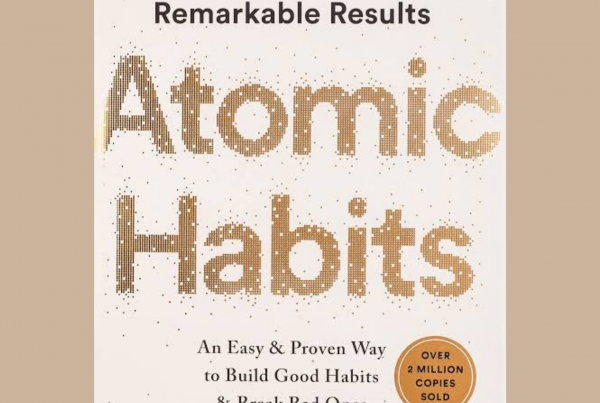 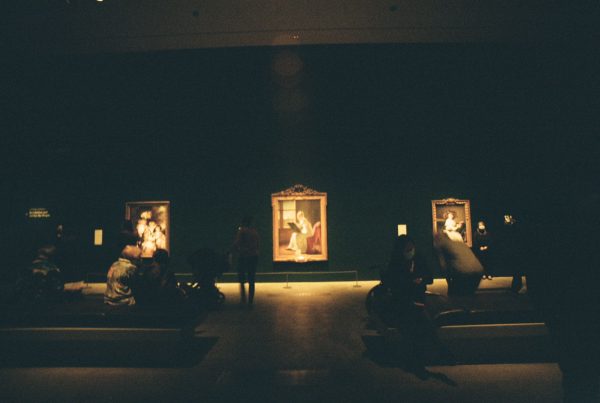 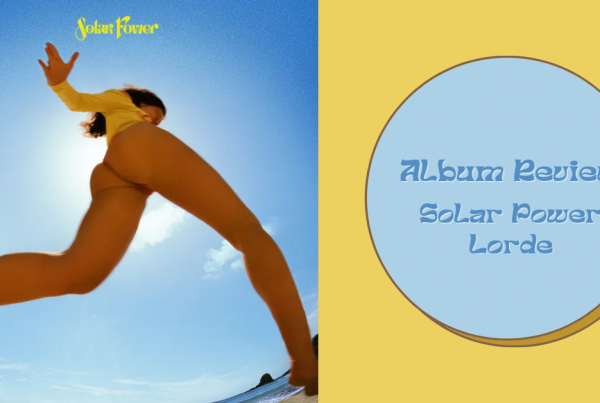