Hit enter to search or ESC to close
Guild NewsUncategorized 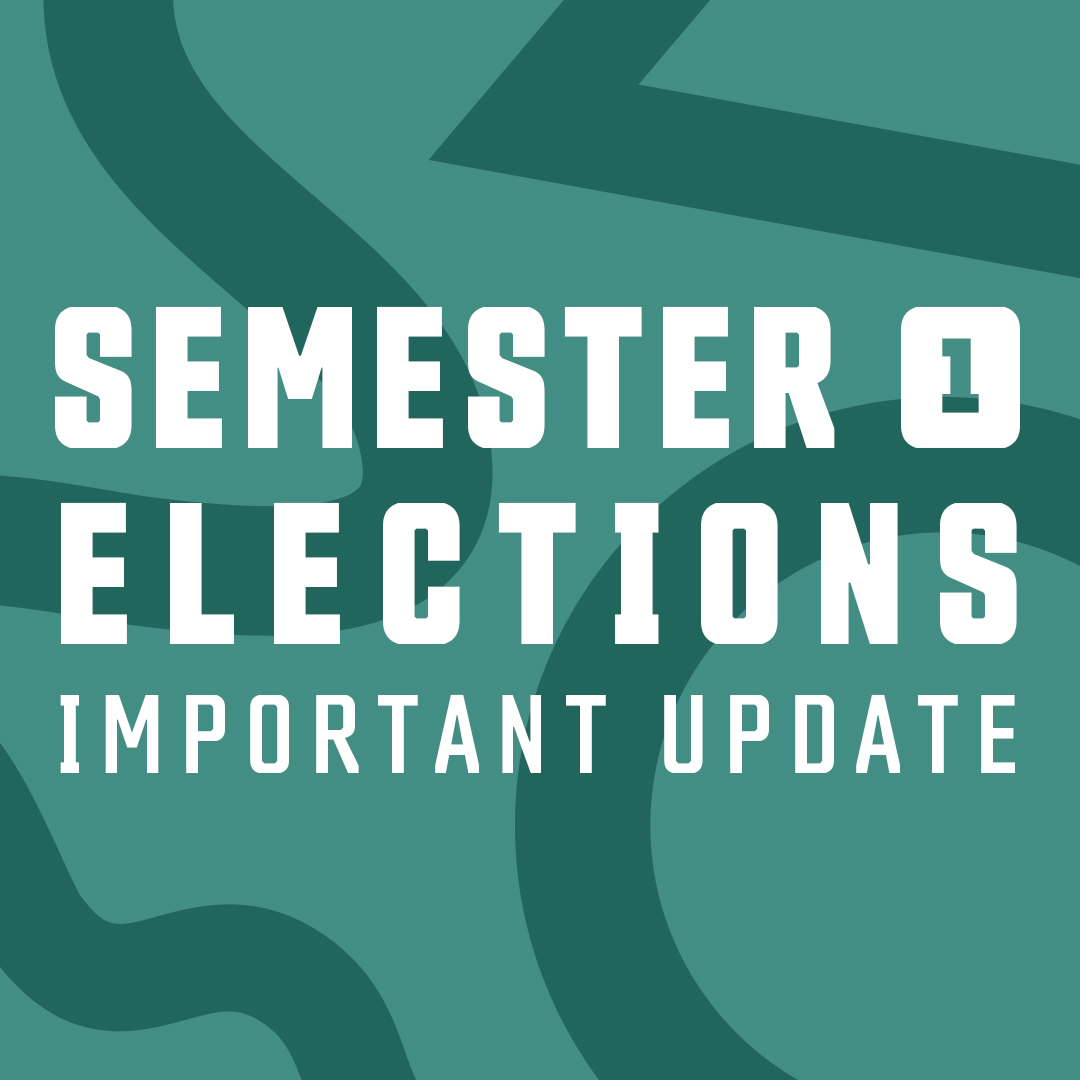 “Wait, didn’t the Guild just have an election?”

Yes. There was an election held in Semester 2 last year, and some of the roles elected in that election have been invalidated through appeals to the electoral tribunal. The President, Secretary and Treasurer roles were unaffected. Councillor positions were subjected to a recount, but will not need to ran again in this election. The role of Abilities Officer was removed. The invalidated roles up for election are below. You can read all about the appeals, tribunal decision and invalidation on GLASS here.

The Student Guild give notice that we will be seeking nominations for the following role, with nominations being accepted by individuals or, groups or up to ten people to share the role.
Guild Newspaper editor

Notification of the elections will be released no later than Monday 3rd February (Election Regulation R2.4.1, which requires at least 28 days’ notice before the voting period opens).

Nominations will open on Monday 17th February 2020 at 8am (Election Regulation R2.5.1, which requires that nominations must be called at least 28 days prior to opening of voting).

Nominations will close on Friday 28th February 2020 at 4pm (Election Regulation R2.5.2, which requires that the nomination period is to close not less than 14 days before the voting period opens).

Nomination Forms will be available from the Guild offices, Guild Website and on the Guild Elections page. They may be submitted by hand, post or email as per guidance on the nominations form.

Publication of list of candidates by Friday 6 March (Election Regulation R2.5.10, which requires that the list be publicised at least seven days prior to the opening of the voting period)

Campaigning (online/digital) will be allowed from the acceptance of nominations by the Returning Officer.

Campaigning (on campus) will be allowed during the week of 9th March through to 13th March 2020 as per the schedule and locations below.

Voting (online only) will open on Monday 16th March at 9am (Election Regulation R4.1.1, which stipulates that elections shall take place by electronic ballot).

All Students may stand as, vote for, and nominate or second candidates for any office to be filled by this election (C.18.1) except;

Caboolture Officer (C18.7) Only Caboolture students may stand as, vote for, and nominate or second candidates in an election for Caboolture Campus Officer.

Voters will be prompted to self-nominate which elections they are eligible to vote for using the online portal prior to voting, as in previous elections.

Elections will be decided by optional preferential voting (Election Regulations R2.1.4 and 4.3.2)

Electors will indicate their order of preference for candidates in each position they choose to, and are eligible to vote for, by placing the number 1 against the name of the candidate (or candidates standing together to share a role) of their first preference, and may continue to place consecutive higher numbers against the names of as many other candidates of lower preference as they wish (Election Regulation R4.1.4).

The method of determining the votes will be by optional preferential voting (Election Regulations R4.3.1 and R4.3.2).

As per guidance of the Electoral Tribunal the count will be conducted in the ordinary manner, as outlined in the previous QUT Guild Regulations (R86).

Campaigning on campus will be as follows; (maps will be provided and advertised). Locations below are proposed and yet to be confirmed.

The Guild will be holding events to encourage students to engage with the election candidates. 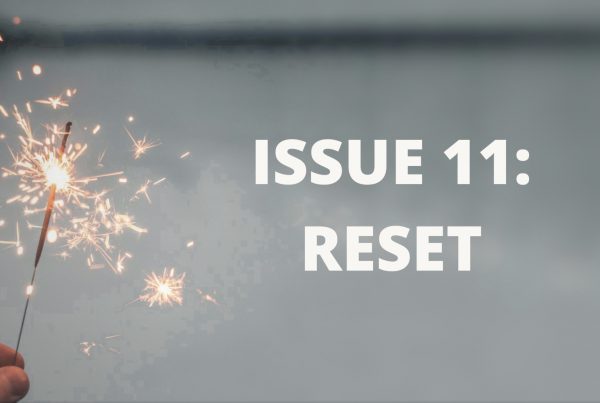 Submissions are open for Issue 11: RESET 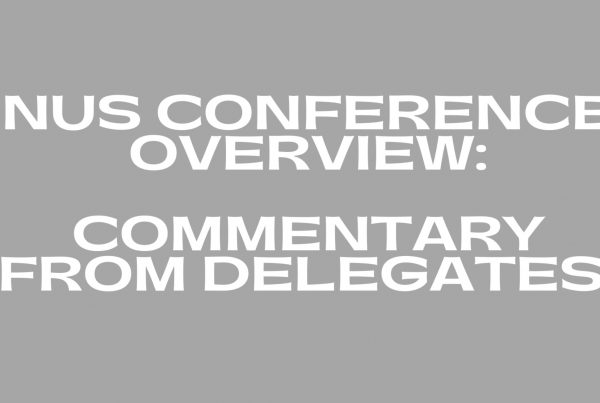 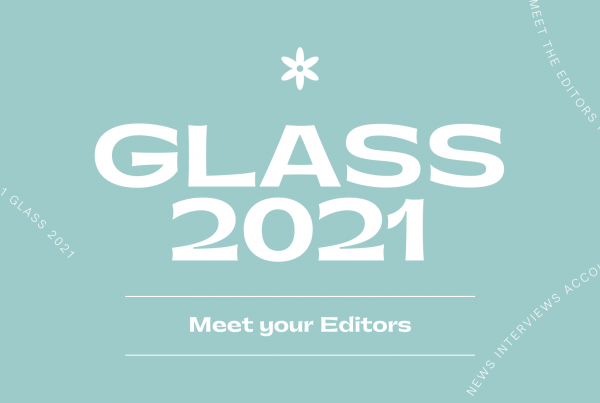