Hit enter to search or ESC to close
ArticlesFeaturesFilm ReviewsReviews

The Little Things is a contrived, derivative mess 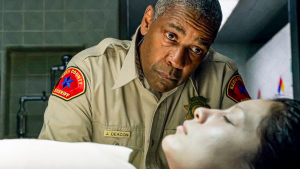 John Lee Hancock’s uninteresting examination of the human (male) psyche and its shortcomings continues with his latest lacklustre work.

Coming at about halfway through John Lee Hancock’s latest, The Little Things, this title dialogue moment sucked the final bit of life out of my half-empty theatre, whose collective groan signalled a realisation that this ostensibly subversive film was just another in a tired line of bland detective stories.

Perhaps in the wake of the George Floyd killing and Black Lives Matter protests we have become more critical of tales of heroic police malpractice and mavericks who break the rules to get the job done. If The Little Things achieves anything, it might be to have sung the swansong of a genre that has lasted too long.

It’s the early 1990s, and Deputy Sheriff Deacon (Denzel Washington) has relocated from Los Angeles to Kern County, where the would be killing of a young woman renews his interest in an old case. While in LA, he encounters the young hot shot Detective Baxter (Rami Malek) who, despite apparently being the best detective on the force is presented as lacking a basic aptitude for police work. Thankfully, ‘Deke’ is able to show the whippersnapper a thing or two about catching serial killers (despite the fact that he has never done so).

About halfway through we meet Albert Sparma (Jared Leto), a man who fits the profile of the killer and seems to get off on toying with the police. But with a firm antagonist introduced halfway through, the film must make a choice: up the stakes (Se7en), or up the urgency (Silence of the Lambs). Unfortunately, Hancock’s decision is to let the tension unravel completely.

If it sounds like a 90s potboiler, that’s because it might have once been. Written in 1993, Steven Spielberg, Clint Eastwood, Warren Beaty, and Danny DeVito were all attached to direct at various points before the project fell into development hell.

Another 90s feature of The Little Things is the contempt shown to its female characters. From the first scene we are confronted with the horror movie trope of a damsel without a clue, who must actively go out of her way to make the would-be killer appear competent (to audience groans). This is similar to a later scene, in which a woman alone at night is unaware of a car trailing about a meter behind her.

Later, it is revealed that a paternalistic instinct is the primary motivation for Deke and Baxter, who must operate as the sole heroes for otherwise hapless female characters.

Other female characters appear as set dressing for male detective work throughout, like the underused Detective Estrada (Natalie Morales), who’s only impact on the film is her slip up that might have let the killer get away. Marsha (Judith Scott) delivers the most cringeworthy dialogue to Deke — ‘there’s two types of people: good and bad’ —which serves to really ground The Little Things in an atmosphere of post-Reagan era war on crime.

Ultimately, detective narrative tropes like the reduction of crime to good vs evil, the ending of a marriage over an obsession with cracking the case, and an old-school vs. new-school conflict, only serve to call to mind better films of this nature.

Red herrings and key plot points feel obnoxiously obvious, and exist to be subverted in a sort of ‘gotcha’ way. These instances, along with the bland construction of Sparma as plot device — and Leto can’t be all to blame for this — completely diffuse any tension from the film, and viewers are left to be strung along by the various contrivances of the next hour and a half.

The Little Things is showing in theatres now. 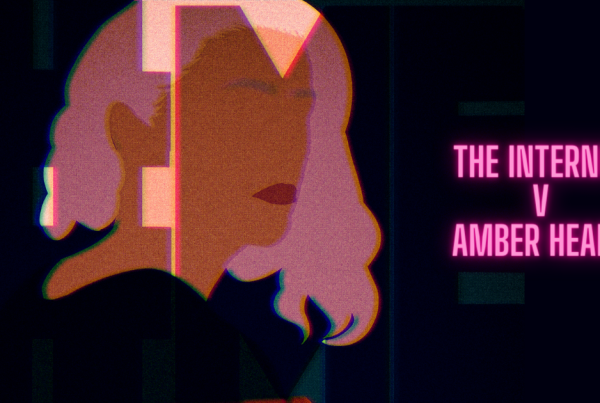 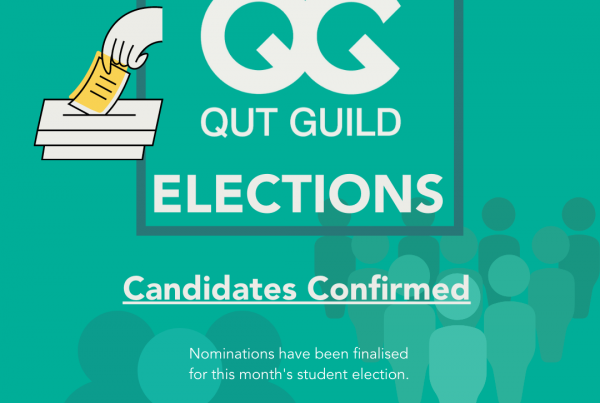