Hit enter to search or ESC to close
Gender & Sexuality

If you haven’t been at QUT for long, you might be surprised to hear that this semester’s QUT Guild Pride Fest was the first event of its kind on campus.

The week-long celebration hosted a ‘good-times only’ agenda, bringing together staff and students to cap off Brisbane’s pride month.

Kicking off with a market day, the fest included queer trivia, ‘coming out with cake’, movie night and an ‘Ally lunch’.

Staff and students gathered on a more serious note for some heartfelt discussions at the inaugural Pride Panel.

What are three words to describe QUT’s relationship with Pride?

“Needs more work,” said Jarrah Barton, one of the QUT students in the panels hotseat.

“I still don’t know where the queer room is at Kelvin Grove.”

Gender and Sexuality VP Max Fox was mediating and said that the current Queer room is essentially in a basement. (It’s level one of C-Block for those who are curious.)

Before this year, Max said the QUT Guild has provided “no funding for the Queer collective and no administrative support” since 2012.

The panel discussion also moved towards tokenism at QUT – ‘Pride’ lanyards were used as an example.

The rainbows draped around necks, not just at QUT but in the broader community, were mentioned for their potential to be exploited by corporations to “pat themselves on the back”.

QUT student Jarrah Barton said “a lot of companies just want that rainbow tick and don’t actually give a shit, they just want the money.”

An audience member said that while rainbow lanyards may be seen as token gestures, they are a much more powerful symbol to those who grew up in a less queer-inclusive culture.

“I don’t think token gestures are enough but they are better than nothing and can contribute to broader visibility of broader issues,” Mr Black said.

“The intent is the fundamental difference.” 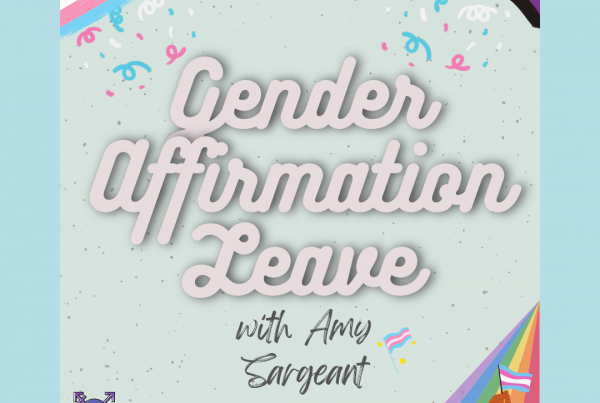 Gender Affirmation Leave for University Staff: Everything You Need To Know