Last Monday, the QUT Guild Council unanimously passed a demand for QUT to install sanitary bins in all bathrooms on campus, as well as support for the decriminalisation of sex work in QLD.

The Guild also passed its new constitution by a vote of 10-1.

Guild President Vinnie Batten has described this move as “a mandate” after the events of last year’s election.

Further consultation is planned for amendments to the regulations which is a supporting document to the constitution.

These amendments include election reform and restructure of a new Student Representative Committee (SRC).

Seven new roles were also filled during the meeting, including two new Women’s Officers. Read on for more information on the motions considered at the meeting and find the agenda and minutes here.

Here’s the preamble from the motion:

“Not all people who get periods are women. Currently, trans and gender diverse persons who use male bathrooms have no sanitary bin to dispose of waste thoughtfully. These people should be afforded the same dignity as others by being able to use a sanitary bin in their bathroom of choice.”

The motion also stated that Guild representatives will raise the issue at all meetings with relevant stakeholders.

GLASS Editor Lucy Czerwinski motioned support for the decriminalisation of sex work in Queensland and general support for any QUT student who works in the industry.

“Sex work is one of the few professions that allows the kind of flexibility to work alongside a full-time university schedule,” Ms Czerwinski said.

Ms Czerwinski also clarified that while sex work is technically legal in QLD, basic safety measures are illegal for workers.

Monday night also saw the election of seven new Guild officers, listed below, after the following roles were made vacant;

All of the roles were successfully filled, with the exception of the Caboolture Campus Officers, due to the small number of QUT students at the Caboolture campus which is now a University of the Sunshine Coast campus.

After the votes for the Gender & Sexuality role were evenly split between two candidates twice in a row, the executive decided to elect both candidates to join Max Fox in the role. The decision was made after it was found the regulations allow for multiple people to sit in the position.

Amendments to the constitution

The new constitution is a complete overhaul of the current document and implements a Board of Directors and a SRC, described as a separation of powers by members of council.

The board consists of six elected students and three non-students; an appointee of the QUT Vice-Chancellor, a Brisbane community member and a QUT alumni.

The proposed SRC will be quite similar to the structure of the current Guild Council but with changes to the distribution of votes and the election of students.

Currently, each “portfolio” (President, Secretary, Treasurer and VPs) has one vote at council, but the councillors (Faculty, Environment, etc.) have half a vote each.

This means that one VP could attend and cast one vote on behalf of the portfolio, but one councillor in attendance can only cast half of a vote, which gives councillors little power compared to the President, Secretary, Treasurer and VPs.

Subsequently, current election rules state that a ticket (group, party, etc.) must include at least 24 candidates. If that amount or other minimums are not reached the group must run below the line, not as a party and on a separate ballot paper.

The Guild Governance team have stated that electoral reform will make it easier for students to run for election, as well as restrictions on external funding and campaign materials to prioritise individuals over established political parties.

Ms Harland addressed the time frame in which students were consulted on the changes and said that as a member of council she was not in the loop.

“We were approached with a pretty much set version of what the changes were going to look like,” she said.

Declan Kerr said they were against the changes “because it’s going to reduce the democracy, the transparency and the accountability of the student union to students”.

Mr Batten said it took time to develop an “on the ground, organic understanding of what the inherent systemic flaws were in the organisation [and that] we were left with a really small window.

“What we’re proposing here, at its heart, is…a more representative body, not just have one political group, not Liberal, not Labor, taking on full control of the organisation,” Mr Batten said.

QUT Council, who must pass the Guild’s constitution before it comes into effect, have indicated they need more time for independent legal advice before voting on the new constitution and will consider the document at their October 9th Meeting. 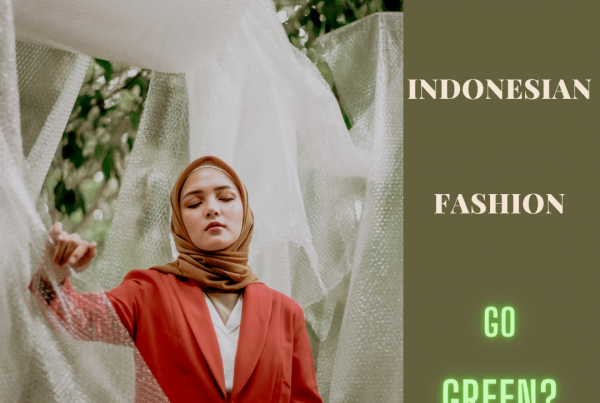