Hit enter to search or ESC to close
ArticlesNews

Barclay McGain made national headlines in December after he filmed a promotional video for the Gold Coast Young LNP, which interviewed Schoolies attendees on various political issues. McGain is seen laughing as a teenager, later confirmed to be a planted volunteer for the Young LNP, says Australia should “stop celebrating a culture that couldn’t even invent the bloody wheel”.

Gold Coast Young LNP today released a video of vox pop interviews at Schoolies. It’s now taken down. In it, we see this comment about Aboriginal Australians and their culture pic.twitter.com/US9FKJWl2M

The young man, who had been photographed with senior LNP and Coalition figures, including Prime Minister Scott Morrison, says:

“I’m fed up with having all these sports stars stand out on our stages and not sing the national anthem.

“I mean we’ve got to stop celebrating a culture that couldn’t even invent the bloody wheel for God’s sake. We’ve got to start enjoying and living in western culture.”

The video was promptly removed, and the Party’s president’s committee claimed to have suspended McGain, the teenager and the QUT student who posted the video.

McGain, who held a position as a UQ Union student Counsellor, was condemned but remains in the role. More than 35 former UQ Union officials signed an open letter calling for his resignation, which current UQ Union President and Young LNP affiliate Ethan Van Roo Douglas did not acknowledge.

Leader of the Queensland LNP, Deb Frecklington did eventually give a statement:

However, it appears that the party’s actions were to hire McGain into a well-paid, politically appointed position at a federal MP’s office. An Australian Parliamentary House (APH) email address confirms his employment, with several sources speculating that he is working as a media advisor for Andrew Laming, Federal member for Bowman, whom McGain has been posting on behalf of.

McGain allegedly confirmed in a group chat months ago that he was being employed by Laming.

Laming himself is no stranger to controversy, with a long history of inflammatory social media content, including attacks on constituents. In 2013, amidst riots in Logan, he referred to community members involved, who were largely Indigenous and Pacific Islander residents, as ‘mobs tearing up Logan’. He asked: ‘did any of them do a day’s work today, or was it business as usual and welfare on tap?’. 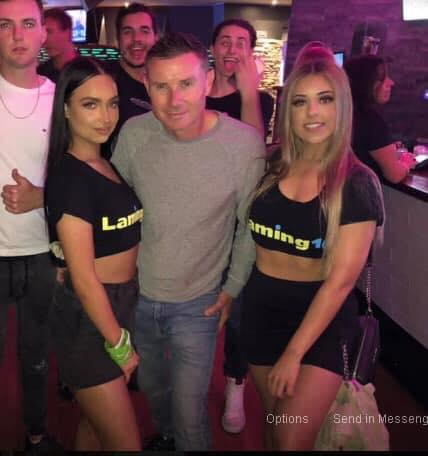 A photo posted by Laming, taken while campaigning in a Redlands night club.

At the time, members of the Greens and Labor parties called for a stronger stance on McGain’s video from the LNP, pointing out that it was not live or adlibbed, but that the person speaking was known to the YLNP and the video was edited and distributed as promotional material.

“These kinds of views should not be allowed to simmer within any organisation. It’s disturbing on many levels.”

It would appear that beyond being ‘allowed’ within the Party, actions like McGain’s have been rewarded. 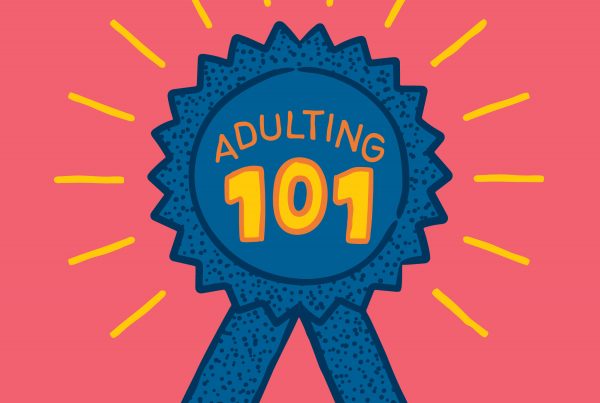 Vote with Your Dollar: Ethical Investing