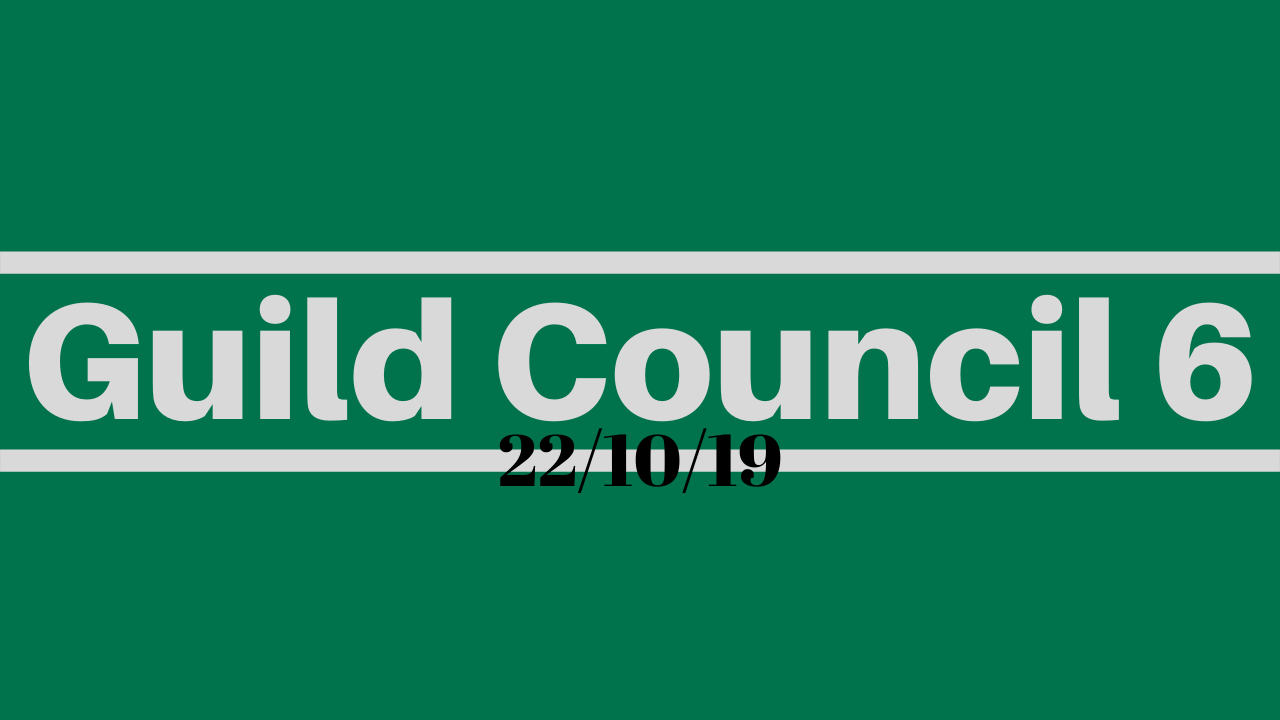 The QUT Guild has opened nominations for the 2019 election after council passed electoral amendments to the Guild regulations on Tuesday night.

Nominations close on the 1st of November and voting will be open from Monday the 11th of November until that Friday.

After major structural reform was rejected at the last council meeting on the 8th of October, an election during normal semester time was not possible under the existing regulations.

The Guild had not planned in the instance that their reforms were voted down.

They were forced to plan for one late in the semester during the last week of exam block, calling an extraordinary Guild council meeting to pass new regulation changes for that to happen.

Major amendments include the addition of online voting, the banning of campaigning on campus (for this year’s election only), lesser requirements to form an electoral ticket and the inclusion of an Abilities Officer.

Guild Secretary Olivia Brumm and President Vinnie Batten said that after discussions with the university on the approval of on-campus campaigning, it was clear that activity during exam block would not likely be allowed, hence the ban on campaigning on campus.

In an email to the Guild which was provided in the agenda, QUT Vice-President (Administration) and Registrar Leanne Harvey said activity on campus would need to be “as far away as possible from examination locations,” something Ms Brumm and Mr Batten said would also not allow the campaigns to be in a busy area.

In the week leading up to the meeting, Ms Brumm and Education Faculty Councillor Carl Jackson disagreed on whether the regulations could be amended during the meeting.

In an email to council, Ms Brumm referred to the constitution, which states “regulations may only be made or amended by resolution passed by an absolute majority of Guild Council, provided at least seven days’ notice of the proposed amendment has been given to all members of Guild Council.”

In one response, Cr Jackson referred to the Acts Interpretation Act 1901, which states “an Act may be altered, amended or repealed in the same session of Parliament in which it was passed.”

In the meeting, these arguments were presented and council voted to allow the proposal and consideration of amendments to the updated regulations document.

Cr Jackson proposed three amendments, one of which was that campaigning should be allowed on campus.

“Students have the right to be able to see candidates in front of them – to have the opportunity to go up to them, ask them questions, get them to prove why they would be best to represent them,” he said in an email to council.

Cr Jackson also proposed bringing the elections forward a week and that candidates should be able to preference other candidates not in their electoral group on their how-to-vote cards, which is now banned.

All three of Cr Jackson’s amendments were voted down, and another was denied by the Chair of the meeting, Ms Brumm, who ruled it was a duplication of an amendment that was already voted down.

Some councillors disagreed with this ruling, citing that the regulations state that duplicative motions, not amendments, are not allowed, but Ms Brumm cited the possibility of amendments being proposed repeatedly, without limit, as reasoning for her decision.

SEF Faculty Councillor Declan Kerr moved dissent in the Chair in response to her decision, meaning another Chair, Mr Batten, was temporarily elected, but council voted to support Ms Brumm’s decision and she then retook her role as Chair.

Cr Jackson said Ms Brumm was “so authoritarian” after he was asked to stop moving around the room, which lead to him being named for the third time and ejected from the room. He was permitted to re-enter later in the meeting by an informal vote by council, under the conditions that he could vote but not speak.

Postgraduate Officer Ritwik Swain moved that there needed to be clarity on the definition of campaigning being banned on campus for this year’s election, to avoid unintentionally banning promotional activities.

After an open discussion in the meeting, council approved the inclusion of clarification that promotional events run by the Guild, materials printed by the Guild and digital campaigning on campus, approved by the Returning Officer, would not be banned.

After Officer Swain’s points were added, the two regulations documents were put to a vote and were passed with two abstentions and no votes against.

Seconds after the documents were passed, the meeting was closed at 9:36pm, about 3.5 hours after it was opened. 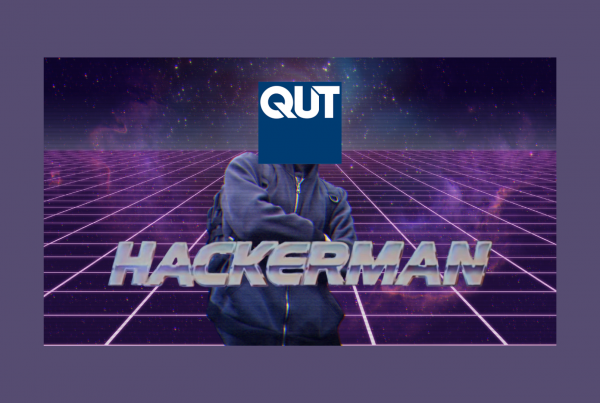 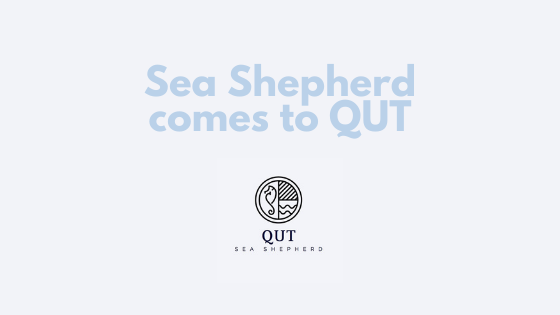 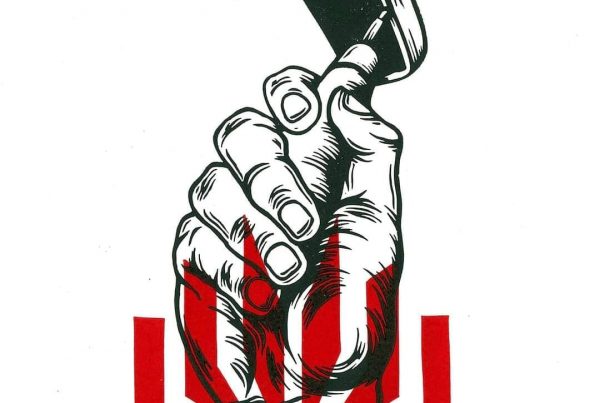