Book Review: The Boy in the Striped Pyjamas, Take 2 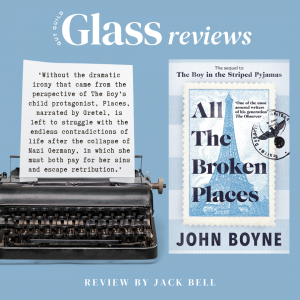 As the wounded, post-war Europe of All the Broken Places grapples with the lingering effects of the Holocaust, so does its author, John Boyne.

You might be familiar with his 2006 bestseller; The Boy in the Striped Pyjamas—a book which vaulted him to a certain literary notability, made the world weep with its ‘we’re all the same when we’re dead’ message, and ignited flames of controversy over historical inaccuracy and his right to tell its story in the first place.

Now, 16 years later, Boyne follows it up with a book that is both a sequel and an attempt to reckon with the notoriety that comes with his celebrity association with one of the worst atrocities of modern history—a struggle akin to that of its protagonist, Gretel, the older sister of The Boy’s protagonist Bruno, and daughter of the commandant of Auschwitz.

With dual narratives set in both the aftermath years of World War II and present-day London, Boyne presents a study of Gretel in both of her identities: as a stateless ex-Nazi refugee drifting into new lives in new locations across the world; and as the acerbic, strong-willed, 91-year-old pensioner she has become in the current day, having found safety in willingly withdrawing from the outside world – retreating totally from her true identity.

Without the dramatic irony that came from the perspective of The Boy’s child protagonist, Places, narrated by Gretel, is left to struggle with the endless contradictions of life after the collapse of Nazi Germany, in which she must both pay for her sins and escape retribution. To Boyne, she is not a hero, a villain, or an anti-hero. She rejects the indoctrination of the Third Reich, but also draws at opportune moments on an inner wellspring of cruelty that no doubt comes from the heredity of her father. She spends an exodus of nearly eight decades seeking something, but doesn’t know what. Sometimes it’s death; other times closure, punishment, redemption, solace, isolation, or something else she doesn’t even know of.

The long and sometimes lethargic narrative finally comes into sudden, sharp focus in its final third, when Gretel’s safety and reliance on inaction are suddenly brought to the test with a moral quandary involving a new family that has moved into the flat below.

Has Gretel finally found a path to retribution in having the chance to interfere and save the life of a young boy—almost a complete reincarnation of her brother—from his abusive and violently controlling father? Well, in finally choosing to commit a horrific act that cleanly ties up both the story and Gretel’s own uneasy moral imperative, that answer is left to the reader—even if it’s easy to guess where the author himself leans.

And that’s where All the Broken Places seems ultimately to land after its last page is turned: in an apprehensive state of moralism that’s more vague than ambiguous; something that feels on the cusp of saying something profound while at the same time holding its tongue. There are no easy answers in Gretel’s story, but Boyne seems to seek easy and digestible moral arguments from her just as much as he posits about how ultimately vague, confusing, and unknowable they are. Sometimes it feels appropriately inconclusive on the subjects that are as big as it tries to tackle, while, at other times, it feels like a cop-out.

Obviously, it’s not up to me to say whether I found this book to be exploitative or overly unrealistic; but what I can say is, to Boyne’s credit, at least it has the courage to be broader, wiser, and more cynical than its predecessor. You might not cry uncontrollably at this book, but—like Gretel—you’ll feel something strong, even if you might not know what it is.

All the Broken Places will be published by Penguin on the 15th of September.

Jack Bell is a digital copywriter and QUT creative writing graduate. His ramblings and half-formed opinions can be found on both Twitter and Instagram at @quirkycynic. 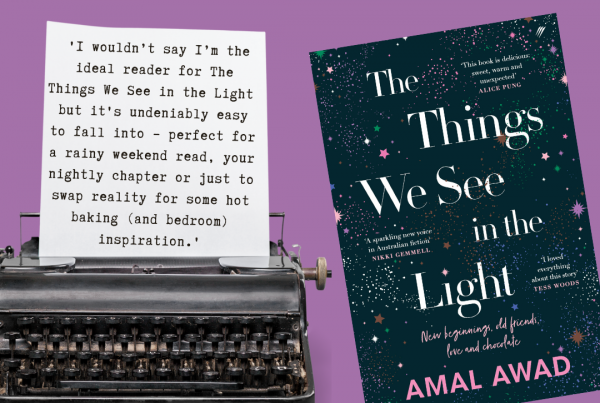 Book Review: The Things We See in the Light 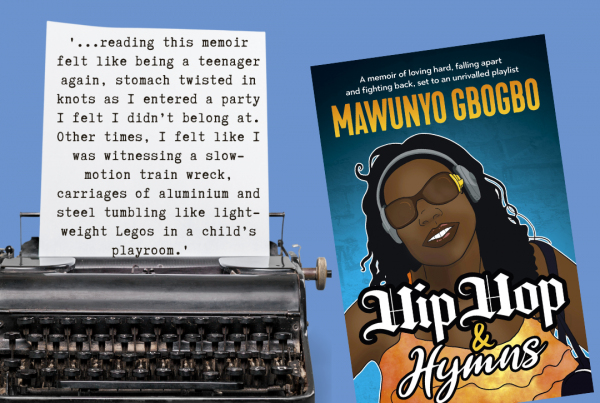 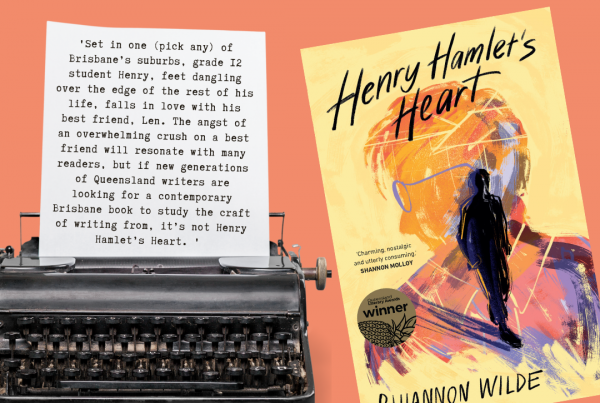