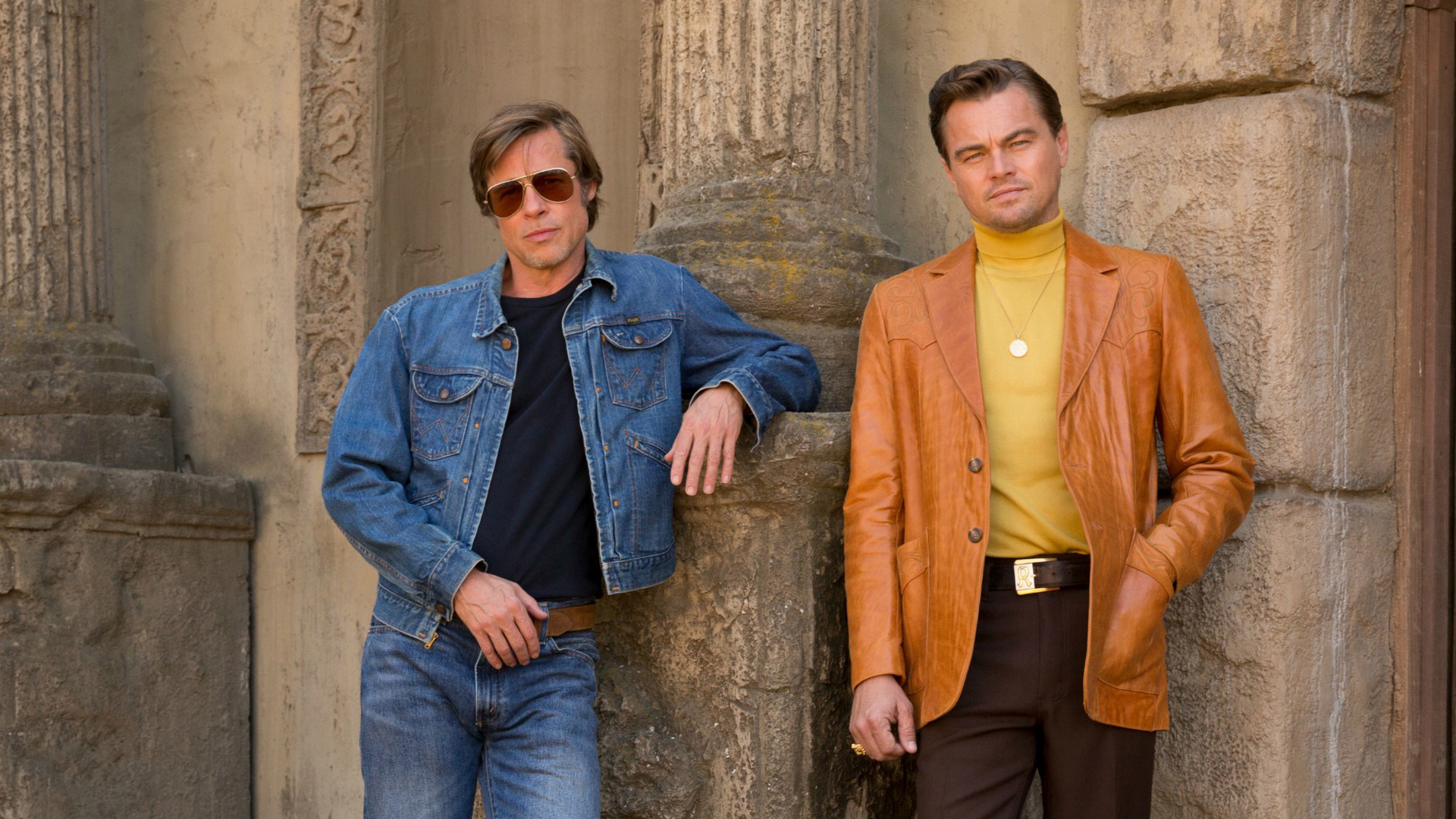 Review: Once Upon a Time… in Hollywood

Quentin Tarantino’s latest feature, ​Once Upon a Time in Hollywood ​is a roaring tribute to the 1960’s and not much else. It’s bound to alienate and I can’t really blame anyone for not liking it. Though, it’s for the exact qualities I imagine people disliking it that I found myself loving it.

Once Upon a Time in Hollywood​ feels like everything Tarantino loves about cinema and everything he loves about himself. All his films are clearly made for his own interests first and the audiences’ second but here you start questioning whether the audience was ever considered at all. It’s incredibly indulgent and has many stretched out sequences that could have easily been trimmed down. There’s no real reason for this film to be over 2 and a half hours long except for probably being the shortest version Tarantino was allowed to get away with releasing. Though it’s because of all of this that the film has so much power. It’s a movie that demands conversation afterwards as there’s just so much to unpack despite this being (at the heart of it all) a hangout movie. It’s spending time with these characters, getting to know what they’re all about and seeing what they have to offer.

Speaking of these characters; let’s talk about the actors. Leonardo DiCaprio and Brad Pitt are both in top form here and this may be my favourite performance by DiCaprio. He does a great job separating his character of Rick Dalton into his persona as a confident performer and his stuttering life off-screen. It’s super interesting to watch him go in and out of ‘character’ like that.Pitt does great and while it’s nowhere near as memorable a role as his previous Tarantino outing in ​Inglorious Basterds​; he does have enough great moments that stand out. The film also boasts an all-star supporting cast from Bruce Dern and Al Pacino to a fictionalised all-star supporting cast with Damian Lewis as Steve McQueen and Mike Moh as Bruce Lee. All this raw(and fabricated) star-power really gives the film a feel for the glitz and glamour of Hollywood.

Despite this, it is Margot Robbie as Sharon Tate that is at the core of the movie. She doesn’t getto do too much but the film is without-a-doubt a love letter to Tate’s memory. Robbie has such alikability here though that you can immediately connect with her as this innocent doe-eyed person that is such a shame for the world to have lost. Expanding on her like this lets us know more about her and to see her as more than just a victim of senseless violence.

While Tarantino has always said he’d do 10 movies and be done but this truly feels like everything he’s been building up to. He can do anything he pleases for his ‘final’ feature but as far as I’m concerned ​Once Upon a Time in Hollywood ​is as good a swan song as any.

Promotional image obtained from: Sony Pictures (2019), Once Upon a Time… in Hollywood. 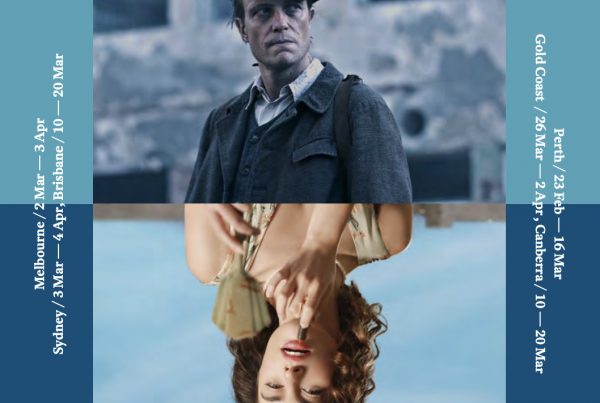 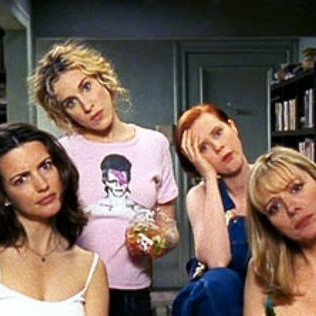 ‘And Just Like That…’ a Beloved Franchise is Destroyed