When You Least Expect It- Katy Bedford

When raw talent unsuspectingly shakes the hands of being in the right place, at the right time, singing the right song… opportunity calls.

For Brisbane singer-songwriter Matt Burton (Elder), his big break in the music scene arrived much sooner than expected. A captivating video of him busking in suburban Brisbane went VIRAL, attracting over 50K Facebook views within the day it was posted. Ambivalent to this, Mat had quite the peculiar reaction. “Oh no, I’ve been exposed… The tortoise has been flipped on its back,” he said.

It was just like any other coffee doused Milton market morning when Matt was playing a cover of the Violent Soho song ‘Like Soda’. Little did he know, a close friend of the famous Aussie band was filming the unique rendition, which was later posted to both Facebook and Instagram. What are the odds of that?

“Thanks for jumping on our tune whoever you are,” said Violent Soho. Within 8 minutes of the video being posted someone had already tagged Matt in the video and they had found their mystery man. Cue recording and management offers.

Matt’s trepidation surrounding large spaces (in this case the world wide web) might just have trickled down into his reaction to the viral video. He’s an artist who feels quite safe in the blanket-y warm arms of the lo-fi Brisbane music scene, of which Matt and his band Elder are heavily immersed in.

His sound would be described as alternative indie-folk. It emulates the sound of earth, wood and dirt, if the three could be observed under a microscope and then personified. Gritty and soulful.

In juxtaposition to the name ‘Elder’, Matt is actually quite young. In fact, he’s only 17. This is one of the aspects of identity which he finds “redundant” to his art form. Matt discussed how his age has often been made a bigger deal of than is necessary.

“I don’t exist to fit inside of a weird static when my foot isn’t even in the door most of the time… The metaphorical door has been very evidently closed in my face many times because of age. Yet no one questions anything about me or my age until I mention it,” he said.

Matt began his music journey at an even younger age via classical training. His band Elder was formed back in high school in the small town of Narangba. It is comprised of the groovy Thomas White on bass, the bold Talia Bond on drums, and the magnetizing Matt Burton on lead vocals and guitar.

When he isn’t singing or songwriting, Matt’s other hobbies include growing fresh vegetables, making a killer cup of coffee and exploring ‘space’ as a concept. Matt is fascinated by the textures, stories and ideas that a space is able to encapsulate. This love informs everything: art, tattoos, music, visualization. There is a tattoo of a window on the inside of Matt’s right ankle and an outline of a body on the outside of his upper right arm.

This simple design represents the idea of both physical and mental space for Matt. “Tattoos can mean everything and nothing. The body represents gender and identity and also lack thereof,” he said.

Matt currently identifies as a trans man and uses ‘he/him’ pronouns. “I am more comfortable sitting firmly inside of male presentation”. He cites this as one small fraction of his entire being. “Some queer musicians write ‘queer music’ whereas some queer musicians are like- I’m just a musician who happens to be queer. It doesn’t have to be synonymous… This is just a part of my life and my being”.

His most recent tunes as Elder can be found floating around the internet or live at a local Brissy venue near you! Elder recently released their debut EP ‘Cyril’ with Valley Heat Records. This can be found on just about every music platform you could imagine, including Spotify if you fancy taking a listen.

Matt is a multifaceted musician who truly never seems to rest. There’s a raw sincerity to his music and way of life that can only be captured by the way you would dig your hands into fresh soil as a child.

After experiencing the glare of the music scene, Matt was given his ray of opportunity in the form of that viral video. His fascination with space continues to guide the way that he looks at the world, choosing to put emphasis on this concept throughout his work. “Everyone is searching for more in a space that never offered indulgence in the first place,” he said. 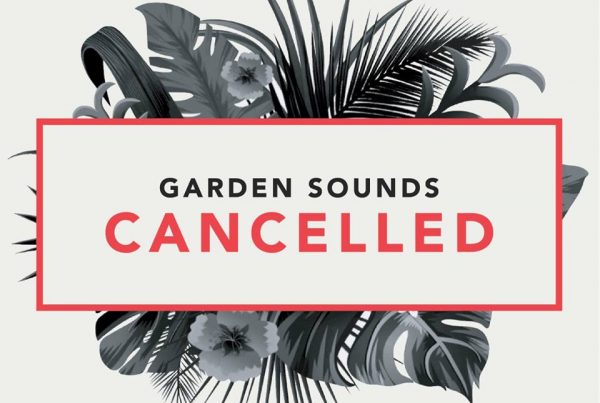