Hit enter to search or ESC to close
Uncategorized

A new episode of the popular YouTube Series, BuzzFeed Unsolved, has investigated the fate of beloved campus bird, Stumpy. The one-legged, white pigeon was a significant part of many students lives at QUT. However, as the anniversary of his last appearance approaches, the rumours only grow.

Show hosts, Ryan Bergara and Shane Madej, investigated the mystery of Stumpy. The disappearance has been described as shocking and unsettling and is considered one of the greatest crimes of the 21st century, only second to the disappearance of the QUT Caboolture campus.

Many students have tried to pay homage to the missing bird. Earlier this year, the QUT Guild announced that Lord Stumpy Lager was shortlisted as the official name of the QUT Guild beer. However, this attempt at glorifying the legend failed.  More extreme reports of tributes to Stumpy emerged when it was found that students were showing up to class in white paint.

Shane and Ryan discussed the theories of Stump’s disappearance. The first theory was simply that Stumpy had passed away, surrounded by Guild Election $5 vouchers and the sound of some indie band playing at Riverstage.

The second, and more disturbing theory, is that Semper Floreat are holding Stumpy hostage until Glass stops making fun of them. Glass attempted to reach out to UQ for comment. However, they are yet to respond, presumably as they are too busy learning how to run an election. 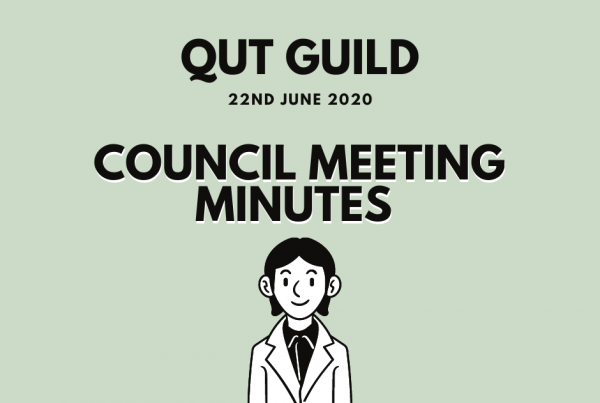 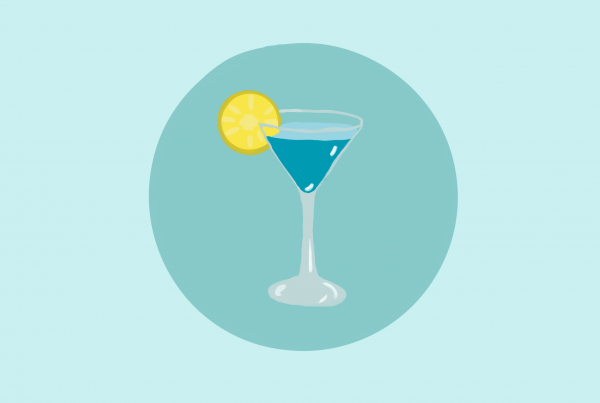