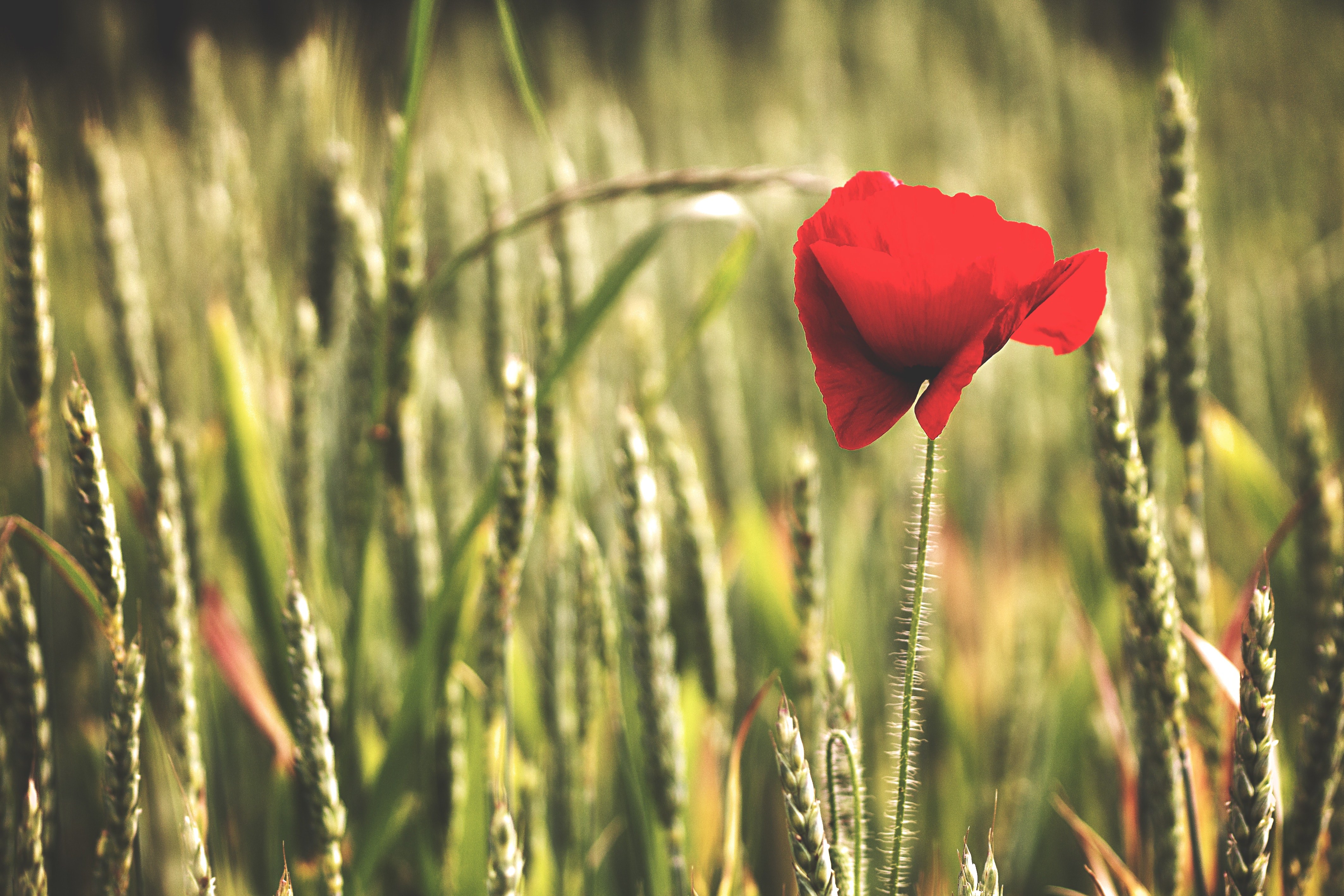 The final year of uni is here and the unknown job opportunities dauntingly lie ahead. One last chance to get that GPA, that job, your shit together.

So close to the finish line, I began to question who in my media career I wanted to model myself after. From people in cohorts before me to my favourite TV personalities. And in the flurry of fearful thoughts, I realized, I have a flaw. Shocking, I know.  But, I think it’s one we all share, that’s embedded deeply into our society and possibly even culture.

Subconsciously maybe in an effort to feel better, I found that more and more, my friends and I would talk  about such people and say ‘they were just lucky, or they’ve just got the contacts.’ My jealousy, or the fear of not being on par with them,  made me put them into a box of privilege and luck rather than acknowledging their abilities.

I was discrediting other successful people to essentially justify why I maybe wasn’t good enough. And sadly,  have only just become aware of it.

Not only that, but I constantly find myself saying things like ‘if I am lucky enough to get a job’ when people ask me about my graduation plans. I believe that maybe it is easy to have that doubt when sounding ‘cocky’ ‘or ‘up yourself’ is something that I have been cautioned against my whole life. As if confidence isn’t the polite thing for a woman to have. As if, backing yourself and setting an example can be seen as vanity.

In Australia, a long history of the underdog culture and respect for humility has made us afraid to acknowledge our and others successes and ambitions. Instead, we undercut our achievements with self-deprecating humour and resentment for others who have climbed to the top of the ladder before us. If they’re confident and self – congratulatory, they’re bitches or arrogant.

That’s not to say that our uniquely Aussie human isn’t endearing, however, I wonder sometimes if there is a thin line between ‘taking the piss’ and tearing someone down. And, I am the first to put my hand up here and admit I may be guilty.

‘Tall Poppy Syndrome’ is a pejorative term used typically in the Anglosphere to describe the social phenomenon in which people of genuine merit are resented, attacked, cut down

I mean, this transcends far further than my experience. In the media, we attack celebrities, personalities, politicians. Making them justify themselves to us. Hungry to call other people out for backing themselves.

That’s not to say that celebrities should be excused for some things. However, it seems this idea is most definitely embedded in our society.

But, I think, in international women’s day week of all weeks, we need to start lifting each other up.

Thanking the women who paved the way before us, not tearing them down but letting them know it is meaningful that our peers can achieve such feats.

I recently went to a panel night where the speaker Lisa Millar of the ABC said when you lift other people up you look good. There is no reason not to. We rise by lifting others.

Another wise woman once said that we should stop throwing down ladders to other women but start throwing nets. So in this world of tall poppies, I encourage you along with myself to do better. Celebrate one another. That’s what I will be doing this Friday, and every day after that. 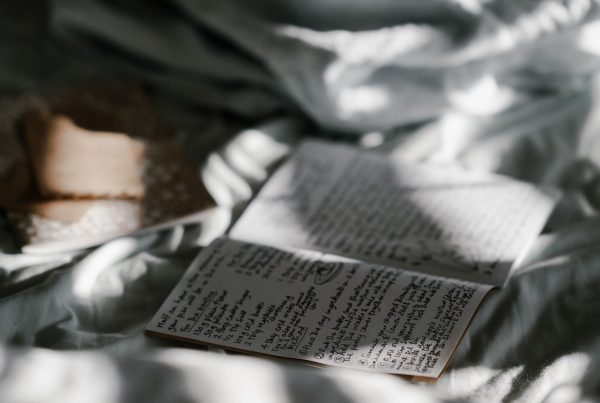 What’s happening with our QUT Creatives? 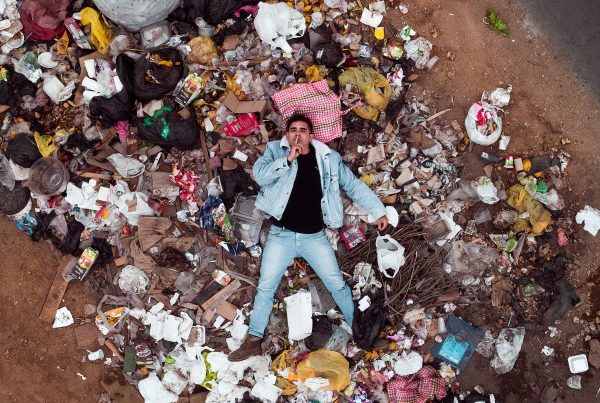 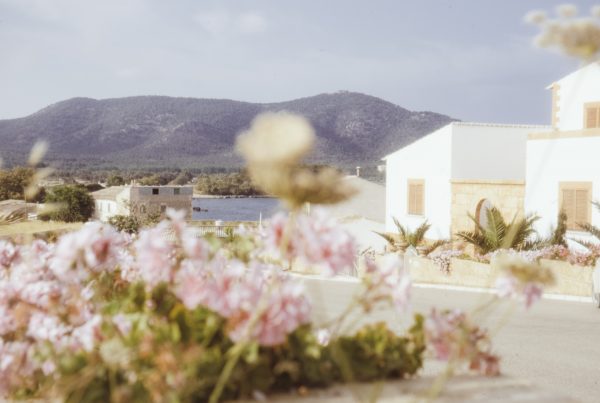